They’re immigrants, yes. Beyond that, they are refugees. Even beyond that they are, something its seem to be forget every day, people.

Ai Wei Wei Wei’s documentary Human flow  shows how quality of life is lost in a second. A bomb can destroy the, 30 or 40 year old, work and effort of a family. Their lives now become a ceaseless state of insecurity, perversion, mourning and forgetfulness. Even the most solid foundations of the refugees are corrupted (foundations, not to be confused with values), because they no longer have land, laws or customs that bring them together in a common space.

Photographic Offerings Against Femicide | The Cost of Being a Woman 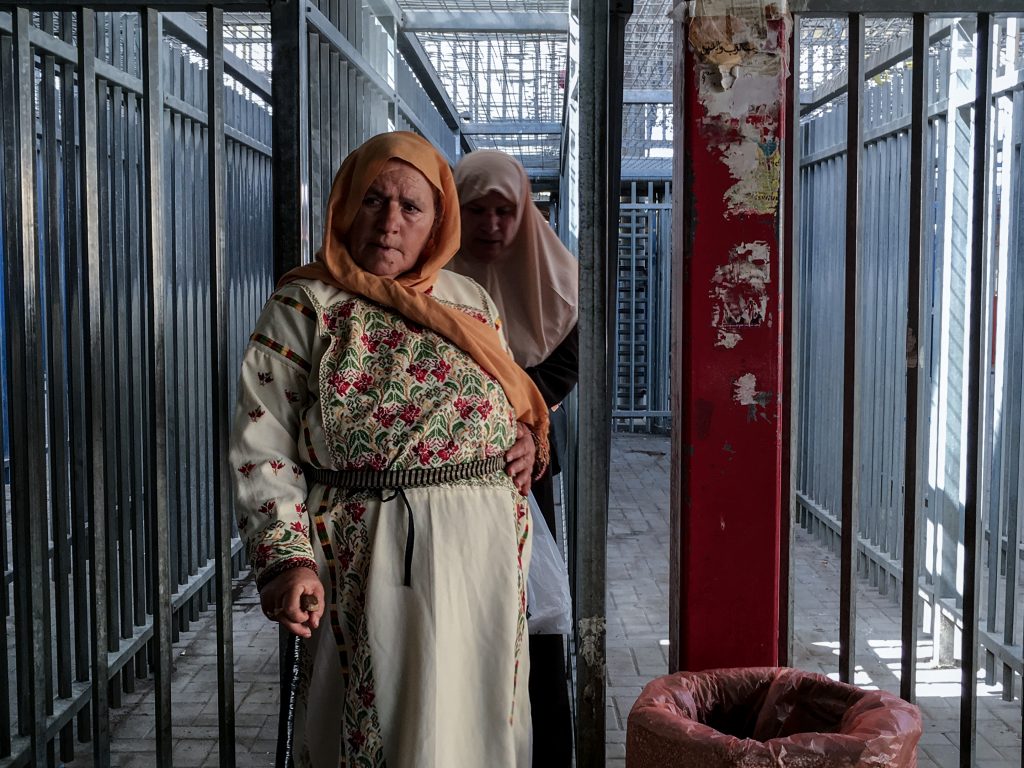 Life is always paradoxical. Minutes before entering the CorpArtes theater, I was talking to a friend about how difficult life is in this country. High prices, difficult to pay rents, the Transantiago (public bus system), traffic jams, lack of quality in public health, education… minutes later our life took an unexpected turn when we saw the boats that transport thousands of people (35,000 weekly) to the island of Lesbos. Millions in a year and since the wars began. And then you think, you appreciate, you stop and you even give thanks for being born in the last corner of the world, where we now receive refugees and immigrants.

A refugee is one who “because of well-founded fear of persecution on the grounds of race, religion, nationality, membership of a particular social group or political opinion, is outside the country of his nationality and is unable or, because of such fear, unwilling to avail himself of the protection of his country; or who, lacking nationality and being, as a result of such events outside the country of his former habitual residence, unable or, because of such fears, unwilling to return to it…”, definition of the Geneva Convention. 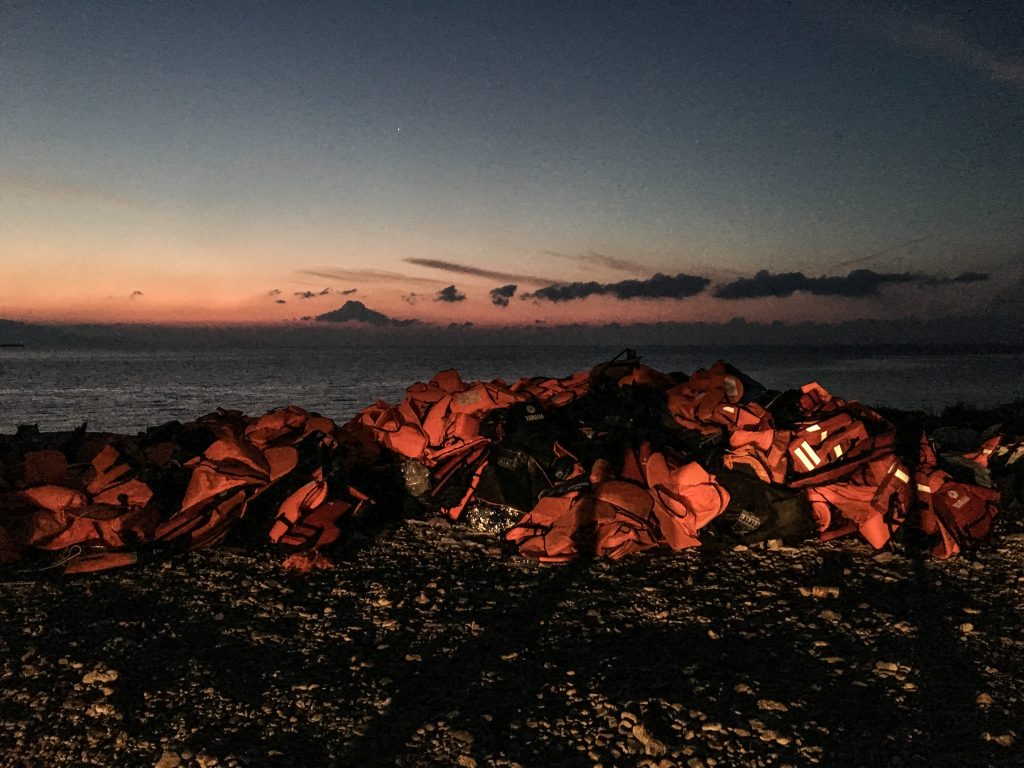 And the documentary doesn’t stop. He only stops for a few seconds in the eyes of a refugee, of someone who no longer has documents to traverse the world, to travel, to cross borders, of someone who barely has the memory of what his nation was like; someone who waits two hours for a cup of soup, who doesn’t know where to buy food, who doesn’t know how to buy food and doesn’t even know how to talk about his health. Sometimes life is illogical, or as my seven-year-old daughter asked me yesterday, “Have you thought about the meaning of life?” Yes, we think about it daily and especially when we can think about it, feel it and live it, unlike those who pray to remember what it was like to live again. But, What can a person who is left without a homeland do? Let’s go back a few moments to when we were in school, isn’t it not the homeland that teaches us to love and protect from the first grade, isn’t it national love that must be promoted so that men are capable of going to war to defend those borders? and from now on, from where we are at this minute, should those borders exist? 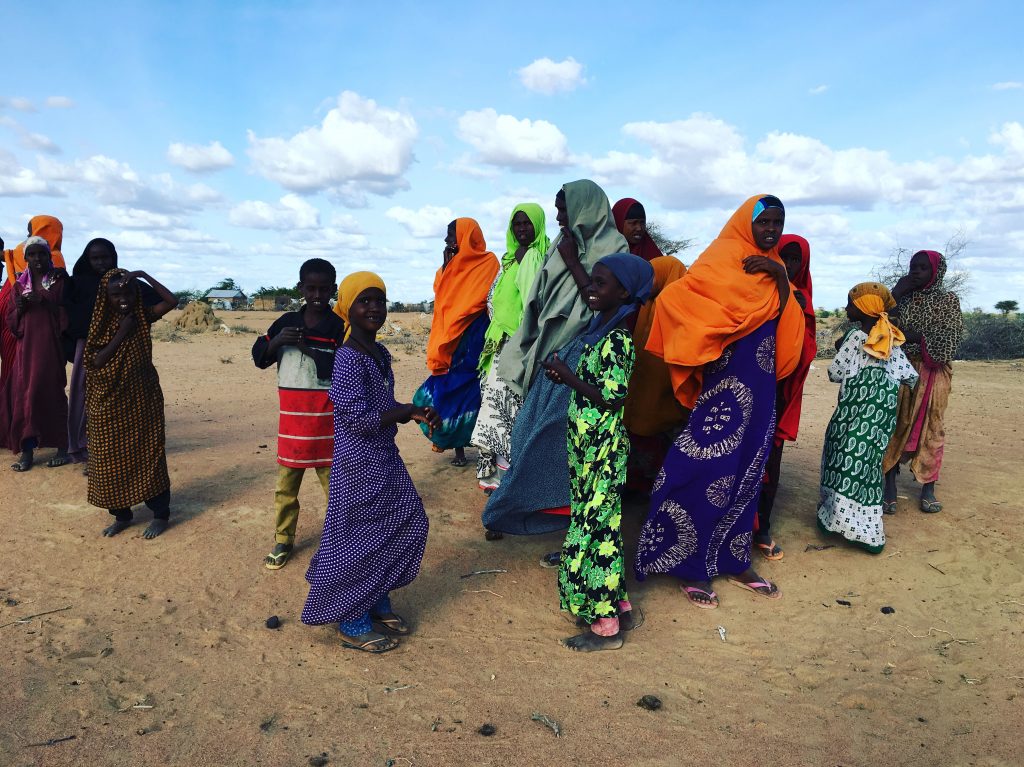 What if you live, 25 years (on average) that refugees spend, in a camp. What about the children who saw nothing but these walls, as the documentary rightly points out: those who grow up in Gaza, do not know, do not see the individual behind the walls that live in Israel, only imagine those who have them blocked, who live better, who can live…What about religious fanaticism and hatred from that side of the wall?

One could answer that the same thing that happens in the social camps of this country, however, those refugees are not even able to speak the language of the country where they are, or to cross the barriers that exist in their camps. They are not welcome where they fled, much less where they arrived. Worst of all, 25 years is also a myth, because the reality is far away from the statistics. According to the documentary, 22 million people were registered as refugees in 2016, when the documentary was filmed. Most of them risked their lives (and that of their families) crossing borders, not knowing where to go, what to do, how to live. Many failed to reach the place they had hoped for, their final goal, because Europe’s borders were closed to the number of immigrants, because they made deals with Turkey to send them there “voluntarily” (otherwise they were imprisoned). The documentary, which begins with Lesbos, moves around 23 countries, combining professional cameras and the artist’s personal cell phone, which constantly appears in the camps, interacting, interviewing and sharing with refugees, UN and UNICEF staff and specialists in the area. All to show that the refugee crisis is, as he himself has stated: “a global and humanitarian crisis.”

“As an artist, I always believe in humanity and I see this crisis as my crisis. I see those people coming down to the boats as my family. They could be my children, could be my parents, could be my brothers. I don’t see myself as any different from them. We may speak totally different languages and have totally different belief systems but I understand them. Like me, they are also afraid of the cold and don’t like standing in the rain or being hungry. Like me, they need a sense of security,” explains Ai Wei Wei.

More information about the documentary and ways to see it, click here to CorpArtes.

The documentary premieres today, on the occasion of the upcoming exhibition Inoculación (Inoculation), by Ai Wei Wei, at CorpArtes, from April 27 to August 26.