The poetry collection by Cuadro de Tiza Ediciones includes two plaquettes of poetry we reviewed: Yanacona by Rodolfo Reyes Macaya and Cian by Jonnathan Opazo. Gorgeous editions of verses that move to the end of the world, where the cold blue has hundreds of color tones and shades of savage. 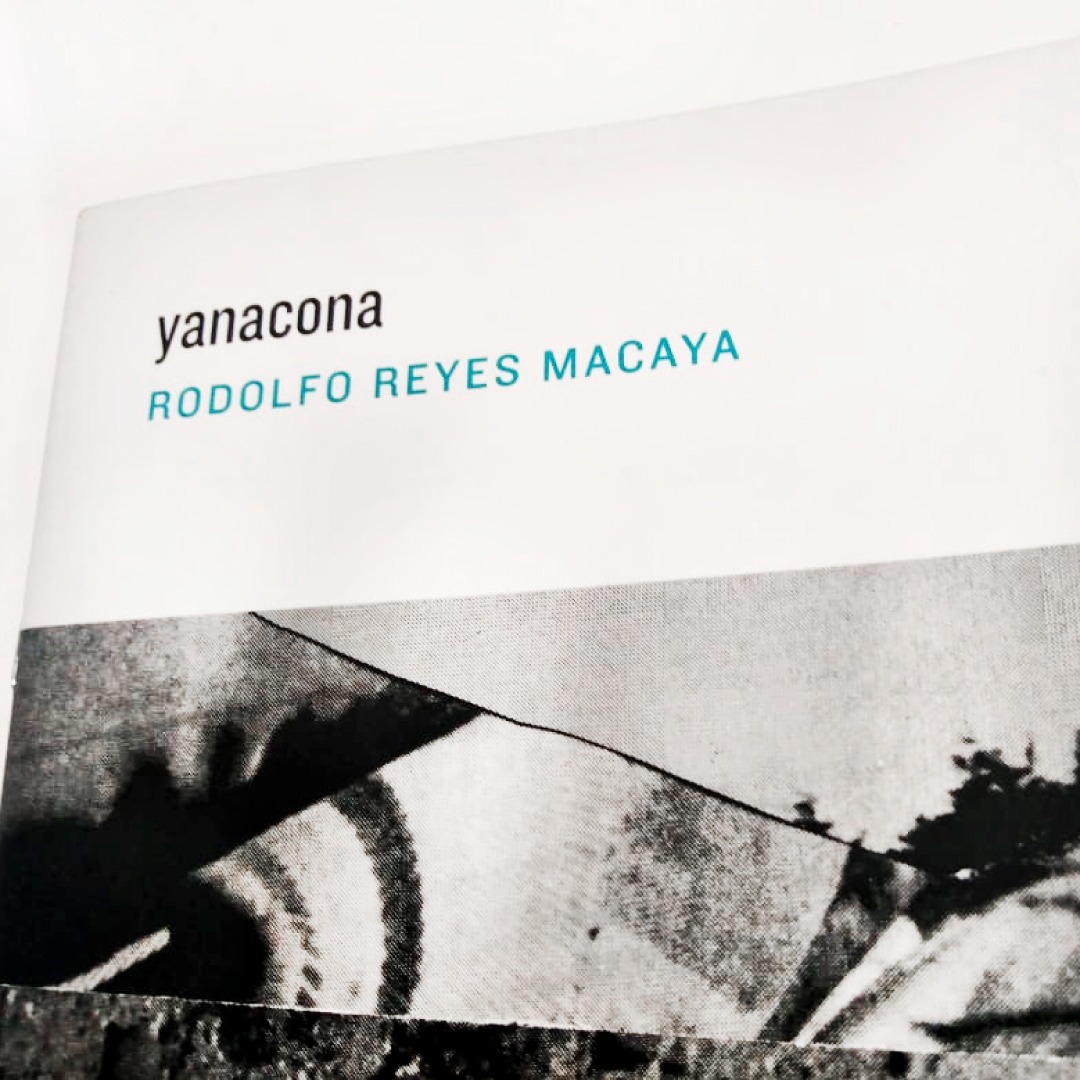 In Yanacona, the origin of the poet Rodolfo Reyes Macaya is manifested in the theme of indigenous hunting that occurs in the territory of Tierra del Fuego, where the natives entrusted to hunt other natives function as agents of infiltration, faces of indigenous factions and colonized bodies that, however, resent their work that they recognize as cursed, resent the deprivation of water.

“I hid my sadness

but in the hot springs

I let my tears stream down my face”

The book of poems does not distinguish one poem per page, all the verses have the same name: Yanacona. Traitorous Indian who works for the colonists, slave trader. Aggressive. External violence manifests itself in the mind of the speaker in the opposition of the two languages he learned from his ancestors. “The head will continue to dream in this language (…) ñuke denies, but I dream of the sea” and then he adds “I’m being put into Latin”. The language of the Spanish, the Latin spoken at mass, “altar boy of Latin” says the text of Reyes Macaya a few verses later. In addition to the above, the half mastery of both languages, the paradox of having a mind that thinks in two languages, something like modern Central American Spanglish, but between Mapudungún and Spanish. “Speak like a dumb, if you don’t know.”

“Pukem, we have to ford the same river several times”

In winter, the flood waters block the passages, there are no bridges. Landscapes, animals, get deep into the of civilization, of the colony, even deeper it demands the hunt for the daughter of the owner who has escaped with a “peñi”, a Mapuche, further into the winter. “Beyond these hills / nothing grows by the wind”, a life much closer to survival awaits them, they advance. The verses end, the narration remains in poetic prose, and the book of poems also approaches its end. 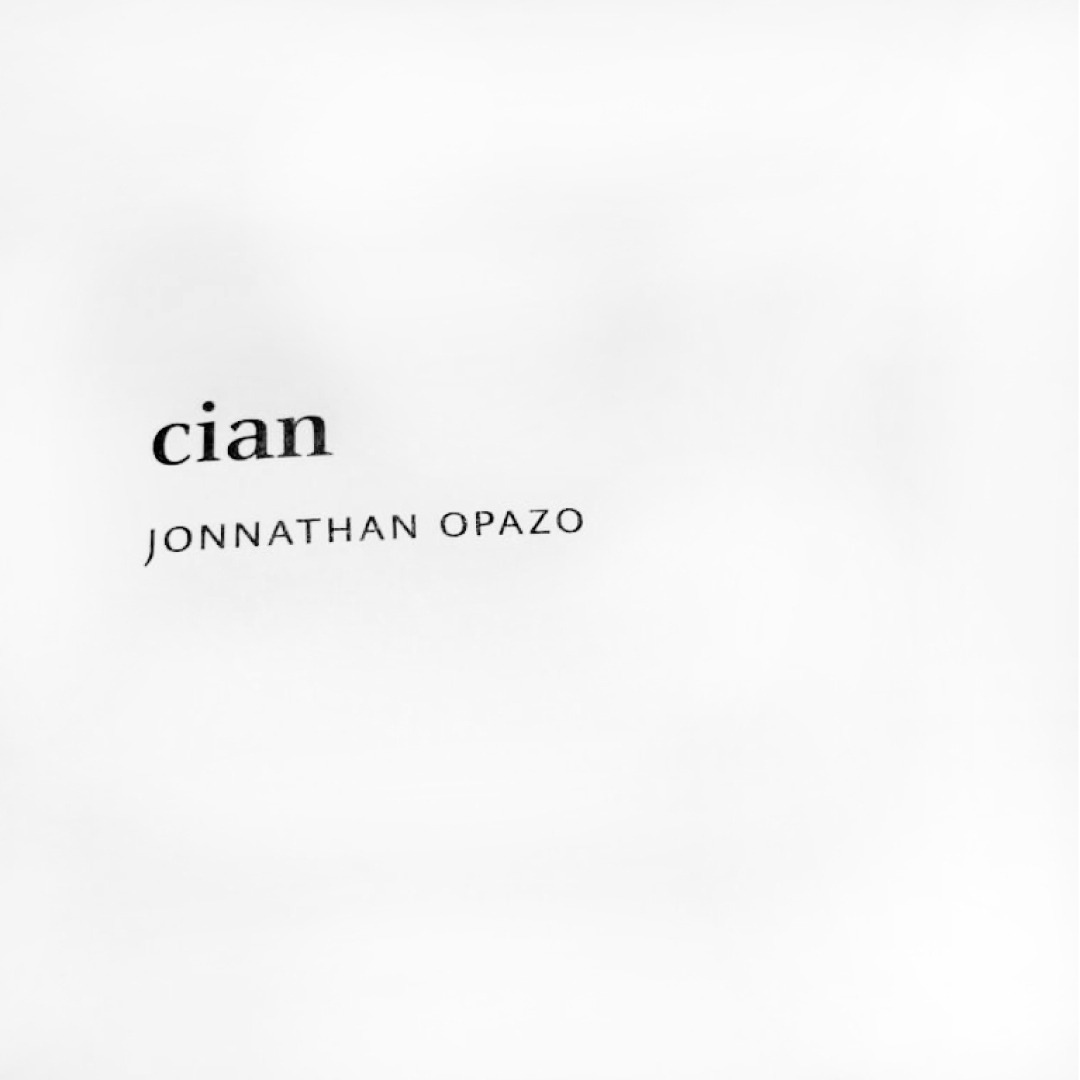 Words to express blue feelings, words to express the range of sensations of an immense sky, sea and ice that embrace the whole look in all directions, landscapes of the end of the world perceived by an explorer, a surname that is repeated in the nomenclature inherited from this pioneer: Humboldt. Humboldt channel, river, person, blue. The dissolution of colour verbalized, the immensity of gaze that sees subtle shades of the same blue world, the azures, the glasts, the cyans, the phthalocyanine pigments. The exploration requires names for what is observed, to be able to narrate what is seen, to share that not all the sky is the same blue, that not all the sea fits in every moment in the uniform amplitude of a color with so few specific shades as blue, to speak of the cerulean, of the cyan glimpsed with the ephemeral moment of the tide.

“A strange piñata / in the shape of God or nothing” say the verses written by Jonnathan Opazo. The loss of the shapes has to do with blue retinal eyes, with sea and salty tears that remind us that “Salt is coagulated light” and the atmosphere is an “aerial ocean” in the eyes of the Humboldt explorer. Blue above the sky, blue below the sea, cyan the center of the gaze.

Review | We are the animal that dies and the one that lives on, we are the damp which blurs the glass and our sight