Lavando ropa pensando en él (Doing the laundry thinking about him in Spanish) is a Sergio Pavez’s storybook which gathers eight short stories where the main characters have the chance of showing their most pathetic side from situations coming from what is fantastic and daily. Libros de Mentira is the editorial that adds this volume to its catalogue of varieties.

“Rodolfo is leaning out of the window in front of Lorena, looking at the lion which hasn’t moved from where he went to sleep more than half an hour ago. He has put his gun back on the back of the diver, but now he pulls it out and points it at the animal”

The first story in the book is called León, and through the irruption of a lion in a residential neighborhood leads a story of fear and hunters. There are three characters in this story: the animal, Rodolfo and Lorena. The king of the jungle begins the story walking in full majesty through the walls that divide the house of the couple and their neighbors. He recently escaped from the circus, advanced through the concrete jungle and became part of the life of a depressed man and his self-made woman. In the tarot card The Force shows a woman taming a lion, which she holds by the jaws because she is able to master courage and act with integrity in high-stress situations. The same happens with Lorena, she has a hunting instinct, dominant, she is the first to notice the presence of the animal, she is the one who makes the decisions. Rodolfo, on the other hand, looks defeated for months and the episode does not find him in his best condition. The claws of death wander around the courtyard, a glass separates the beast from the couple, a neighbor listens to Enrique Iglesias’ songs at full volume, it is a January Saturday that should be quiet and warm like any other. But Pavez’s fantasy pen enters and stirs things up with his fiction. 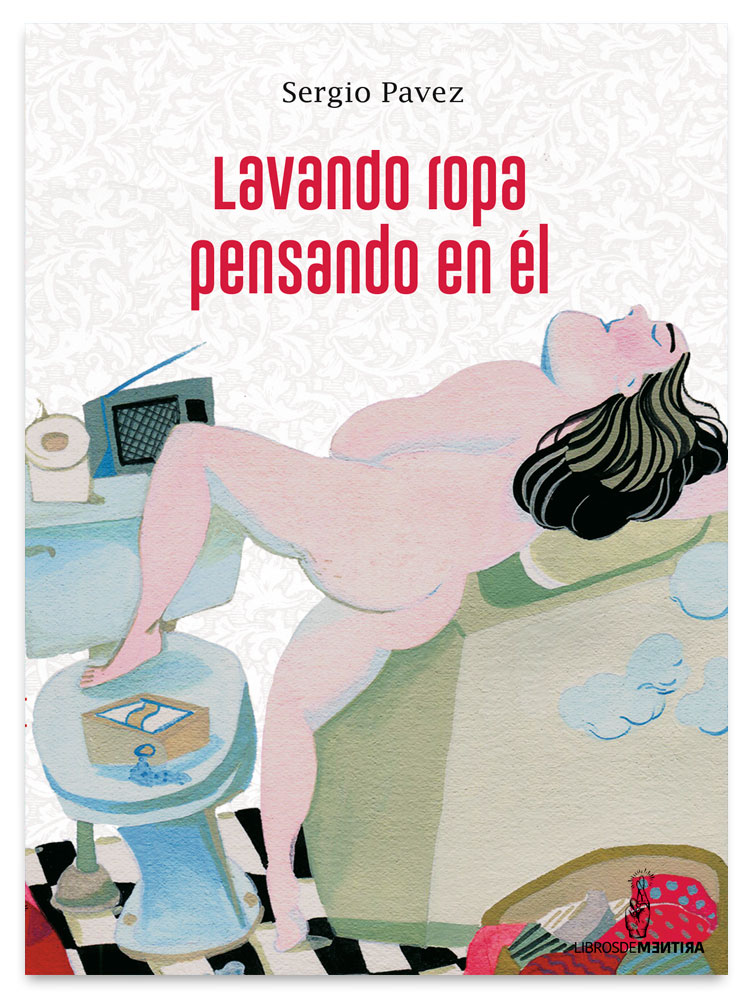 The other seven stories in the book have that same air of comedy drawn from situations that can happen to any neighbor’s child, it’s a look at the intimate chile, the houses and worries of ordinary people living their little big adventures. There is, of course, a woman washing her clothes and thinking about the man who left her, glorified in his absence just as the pensioner from the French film Amélie did a few years ago. Abandonment and an unfailing companion: the radio. The reference to red hearts in the title of the song does not permeate the musical taste of the protagonist of this story, but hers is a story of female empowerment from different angles.

“The Avendaño Jaramillo family moved by inertia and one day, one Friday, Mr. Avendaño got off the wheel and never got on again”

In the story of Mamani the Cat, we find a cat locked up, circling like a lion in a tiny courtyard. A circular destiny resulting from slanted eyes and the shame of being a problem for the rest. There are doors in the mind that are difficult to cross for those who live without privileges and without honor, raising your voice can be one of them. There is another story that involves a feline, Good Neighbors, the narrative that closes the volume. The story includes a man watering, a car driving by and the neighbor’s cat. These are stories of people who act out of inertia, not wanting to face the situation outside the routine they have to live with. And there is the grace of the adult stories of Laundry thinking about him.