Leonardo Da Vinci is known as a Renaissance painter, author of Remembrance Supper and Mona Lisa. However, in this book full of information presented by Héctor Pavón and Mercedes Ezquiaga, can be seen clearly that the painting was not the main topic of the Renaissance man. His talent as an engineer was very popular in Italy, but in France was loved for his visual art skills. Paidós presents a guide to understand everything related to the life of a man, a pillar of modern history.

22 chapters has this thorough investigation around the landscape designer, inventor, decorator, athlete, etc. There are 22 views that address the versatile Da Vinci with data ranging from trivia to general art or history knowledge that cannot be missed. This broadens the public that can find entertainment and learning in this book, which is also considered as reference material that guides – with its extensive bibliography – ways to continue investigating on their own. 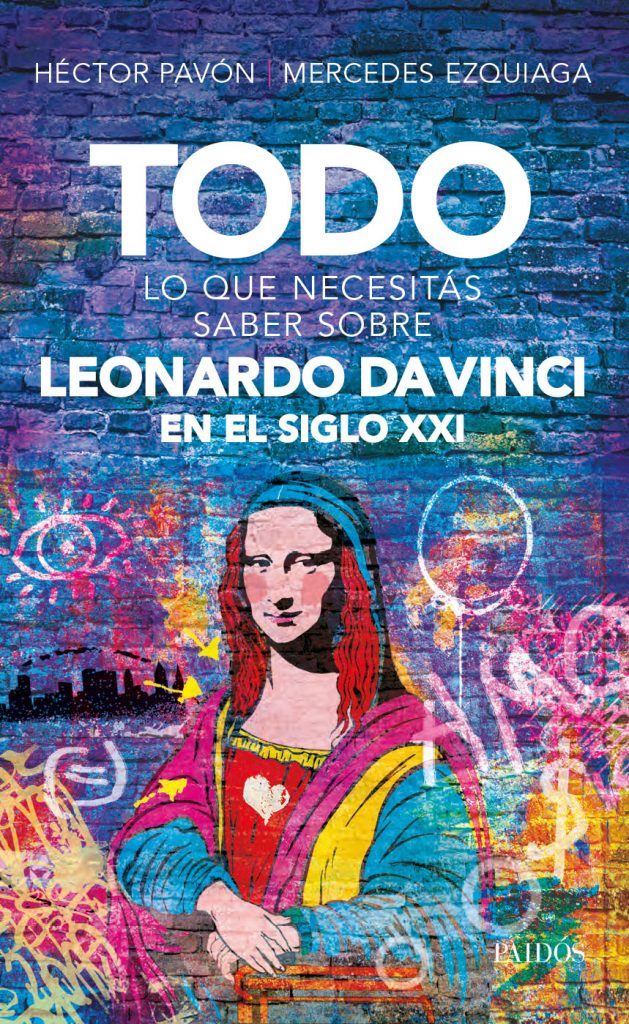 Leonardo’s “serial curiosity” is also mentioned regarding the trial and error method as a source of knowledge for the Florentine, which in some way justifies the works that the artist did not finish and in other cases those that did not even – by custom- began. Here he is considered a predecessor of the scientific method in stating that error is part of learning, and also because the meticulousness with which he wrote down his reflections – even using cryptography to hide messages – accounts for a profound deliberation that manifests itself in notebooks, few of which they have managed to reach contemporary times. To point out: there are thousands of notebooks but few compared to the 50,000 that are estimated would have bequeathed in his will.

From the Geek culture there are contributions to the appreciation of the polymath in video games, comics, movies and series. Here it is and a tracking of information that is very entertaining, especially since the Da Vinci Code, best-selling book by Dan Brown, is treated extensively in a different chapter of this volume, which gives room to think the figure of the genius in less popular spaces. Although there is also the mention of the well-known animated series The ninja turtles.

The last mention we will make about the content has to do with the relationship between the Oedipus Complex developed by the psychoanalyst Sigmund Freud and the work of the Renaissance painter. The Austrian’s fascination with the figure of the Florentine led him to analyze his work and to carry out his examination of the artist’s psyche through an essay. The personality of the genius is seen throughout his humanity by Freud, with revealing results. For more details, consult your copy of Everything you need to know about Leonardo Da Vinci in the 21st century.

4 Renaissance works not yet found…