Women composers of classical music meet at Leni Alexander Festival, an instance in which their music works in a moment of high sorority, this August 25 at 07p.m. in the Aula Magna of the Technical University Federico Santa María.

The student Orchestra of Federico Santa María University will be in charge of portray every female chord, direcred by María Carolina López; the Women chorus directed by Jessica Quezada and the Drawing assemblage composed by Victoria Vial, José Luis Urquieta and Pablo Pallero.

More than 50 musicians on stage who will give body to this meeting and soul to a unique interpretation under the eaves of the Resonancia Femenina composer Women Collective, organizers of this Festival called Leni Alexander.

“Our group, which this year won the International Classical Next Innovation Award, in the city of Rotterdam, Holland, stands out for promoting musical creation and dissemination spaces for the women’s repertoire, supporting women’s work in different areas of music” said María Carolina López, Director of the Student Orchestra of the USM.

That is why, she continued, “that our second Meeting of Women in Music will have this year the name ‘Leni Alexander Festival’, as a living and permanent tribute to the Polish Chilean composer Leni Alexander, an innovative woman in music, composer who experimented in musical writing, developed in the hörspiel (radio theater) and instrumental music. Our recognition of his life and work is reflected in the name of this festival”, said the director.

This group of women in music was born in 2012 in the city of Valparaíso, as a project that seeks to vindicate the situation and presence of women in music, mainly from the composition, becoming over the years a platform for dissemination and promotion of the musical work done by women. They have carried out different projects that seek to open workspaces and valuation of the female musician, establishing the first international meeting of women in Music in Chile, delivering the Añañuca prize to a woman outstanding for her career and musical contribution to the country. This platform that seeks to make women’s work in music visible is managed by 5 women: Valeria Valle, graduate and teacher PUCV and UAH; Natalie Santibañez, bassist of Mamma Soul; Fernanda Carrasco, PUCV graduate music teacher; Katherine Bachmann, PUCV graduate and communications officer of the 8 de Marzo Collective and María Carolina López, PUCV graduate, Director of the UTFSM Orchestra. They are all composers, but they do not mobilize only to spread their works, but also to other Chilean and foreign women, such as this time. 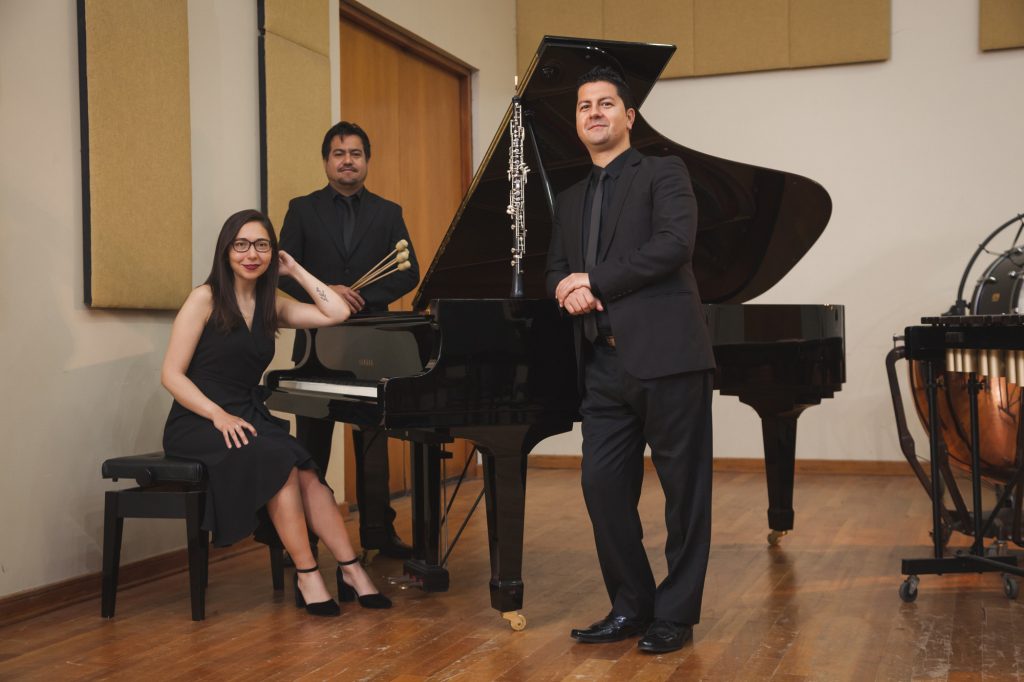 In this version of the Leni Alexander Festival, the “Añañuca Prize” will be given, recognition that values ​​the trajectory and contribution in music by a woman, this year the prize will be received by Dr. Nelia Fonseca Almonte, teacher and Researcher, current head of the Pedagogy in Musical Arts career at the Conservatory of the University of Magallanes.

This meeting would not be possible without the support of the Directorate of Communications of the UTFSM and the Directorate of Linking with Media of the PUCV, who have supported the management and concern for being present in this musical instance.

The invitate is for this Sunday, August 25 at 7:00 p.m. in the Aula Magna of the Technical University Federico Santa María, free entry.