After ten years of making emeging artist known who came from different study houses, the Young Art University contest, of Balmaceda Arte Joven, amazes us with its sixth version at the Museo de Arte Contemporáneo (MAC), in Quinta Normal, a place in which we can value the initiative that has aided to spread and develop the work of new generations through exhibitions and residencies both in Chile and abroad. This is how for this sample 57 artist from Chile, 22 students and 35 graduated from visual art and visual art teaching were selected, making up a big sample which under the statement of its Curator Ximena Zomosa it goes through three thematic axes: Cristic belongings, Unstable landscapes, and time dilemmas.

Works that in many aspects expand the conceptual and material dynamics, contributing greatly to stimulate the creativity of those who will come, profiting from an alternative for development, experimentation or search and that has an impact on a contest that meritorily has managed to combine proposals that together with entering into new problems, it gives a sense of generational belonging to this growing batch of visual artists, who in a permanent questioning of their own certainties, try to demarcate from the comfort zone, increasing the possibilities of creation and also of training through distinctions obtained by Claudio Letelier, in the category student, who will make a residence in Comarca Country (Chiloé), and Dana May, in the category graduated with a residence in Kiosko Gallery (Bolivia). 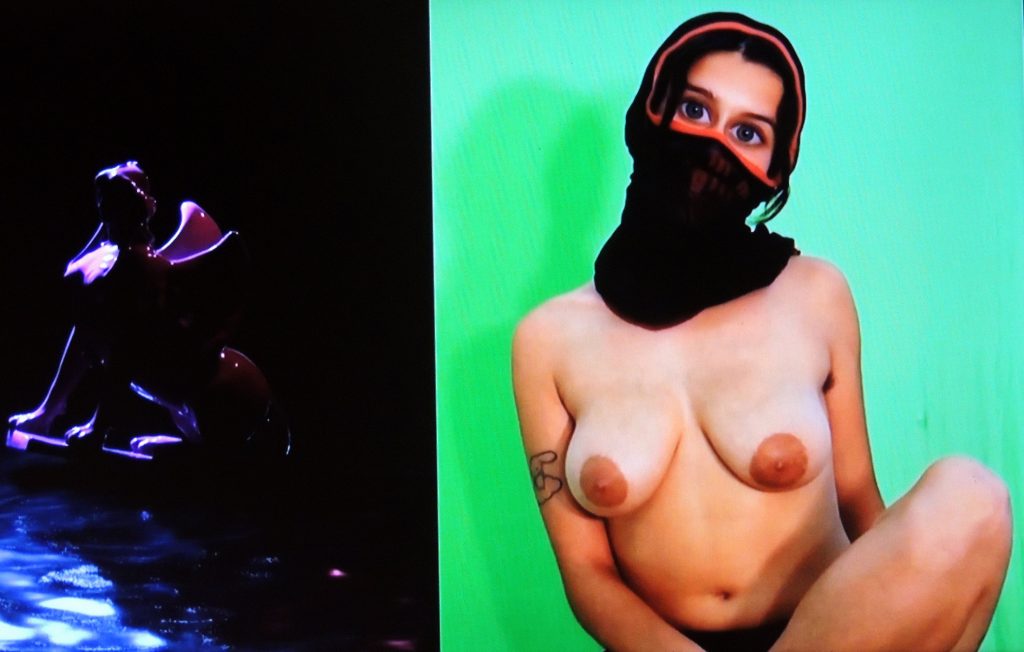 Given the broad spectrum that this sample proposes, outside of those already awarded, I think it’s appropriate to mention some creators whose compositions present here, alternate ironically and dramatically with the concept of identity, the national emblem and even the paradigm of power, which as many Sometimes, it is covered by a strange mixture between shell and weak shell, as can be seen in Portada al mundo andino by Natalia Montoya (1994), Lamelar Chilote by Luan Krogh (1993), Piñeratrekker by Flakoporsel (Gonzalo Tapia – 1997), Castración moderna by MaríaCristinaGacitúa (1997), and in Vacío con forma de estrella by Nicolás Cox (1994).

Another phenomenon that insistently grabs attention is how realities mutate, confuse and intersect or reconfigure to shape new rituals around the body and gender with nuances that go through the unstable, going from pain to pleasure, as an echo that from already resonates in Subyugación by Tomás Valverde (1995), Chica de Croma by Carla Tromben (1996), Karla I, Karla II, Karla III by Luna Moraga (1996), Tocar es tocarse by Joaquín Ceballos (1993) and Ethan Sword by María José Flores (1980).

Another relevant aspect that is worth mentioning is memory, not as a simple fact to the cause, but as an instance in which the imaginary allows a confrontation between time, with its diversity of rhythms and modes, as opposed to the new media that come into dispute with that kit of technical resources that in themselves help to fix a cluster of memories that so many times are lost in the instantaneity of the contemporary, something that recognizes in Lugares comunes by Benjamín Carrasco (1998), Entundados by Paz Sandoval (1984), Tapiz 2’15’’ by Dhara Linsambarth (1993), La danza de la muerte by Diego Fuenzalida (1993), Herencia by Fernanda Guajardo (1999), 1770 by María Trinidad Barros (1991) and Mundo dual by Catalina Suazo (1996). 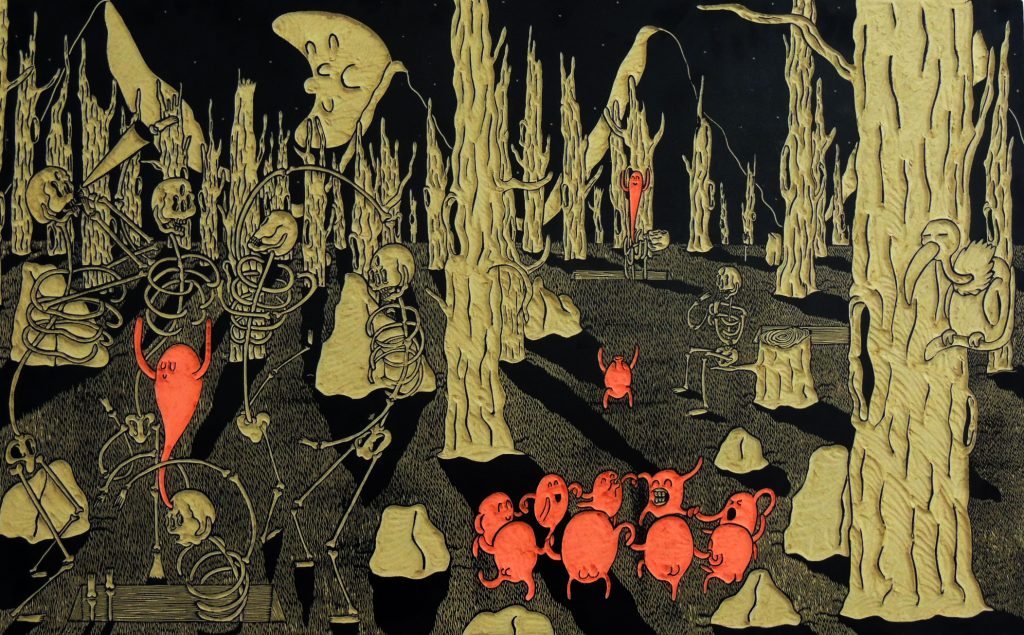 In any case, beyond the selection proposed here, the 6th Young Art University Contest, fully fulfills its mission by maintaining a permanent dialogue, which emphasizes the idea of ​​opening new floodgates that air the flawed official spaces with projects in work that help to modify the perceptions of those who have interference in the artistic work, whether they are critics, curators, galleries or media that usually orbit around the big names, because in themselves they are readers or followers – ignoring in many occasions the work of those who play it for a renewed plastic conception, either through figurative, abstract, conceptual and iconographic elements, expressed by means of conventional materials or by extending their work with different technological devices, typical of a generation that arises from that mixture and therefore is represented in a compositional scheme, full of unknowns and thematic twists.

Consequently, it is important to recognize both the contest and the exhibition, since it reflects to a certain extent where young art is mobilized, with its rupturist, singular and unprecedented vision, validating the new codes that these artistic proposals manifest. 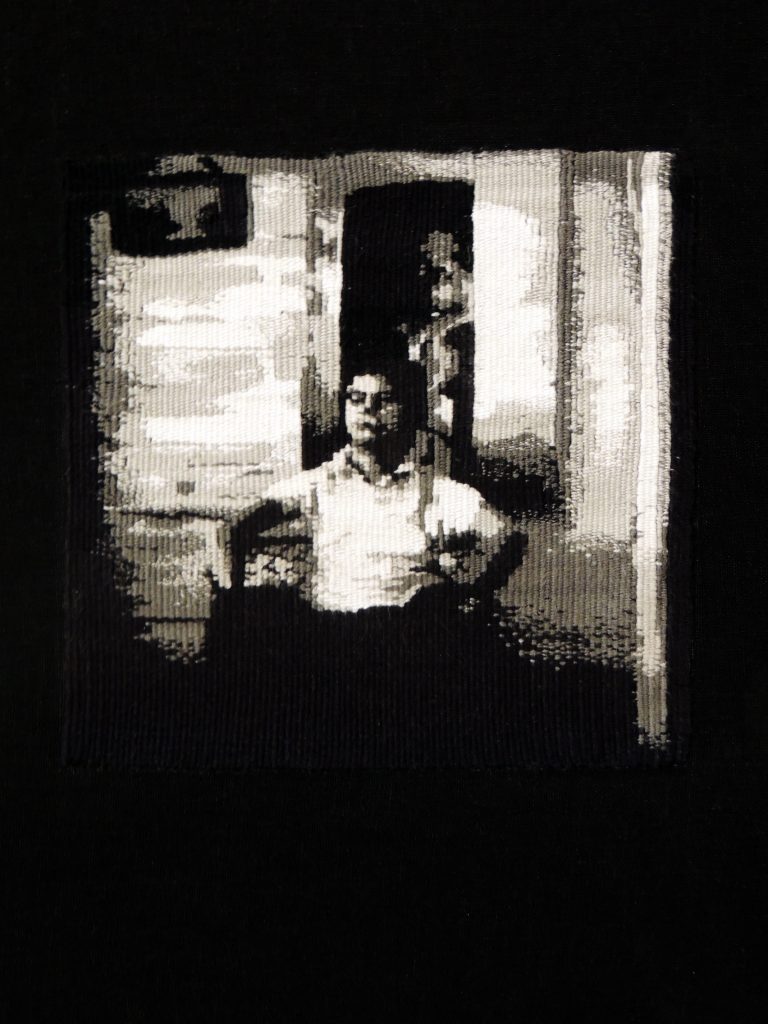 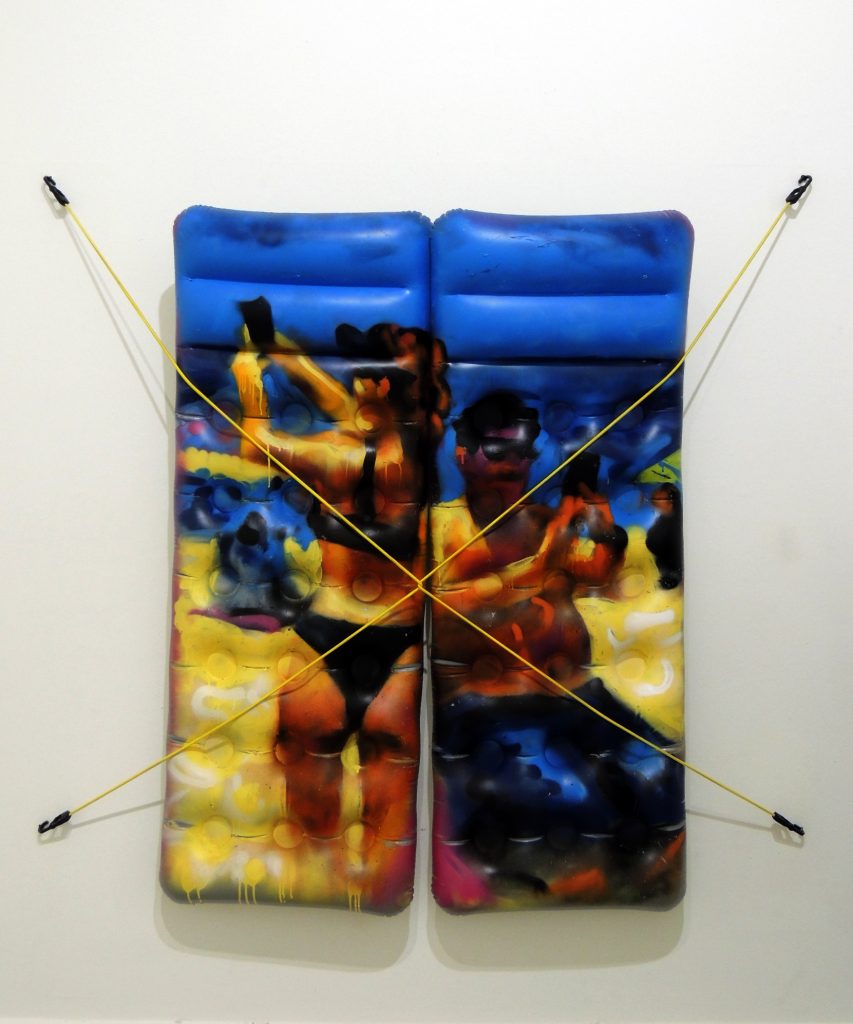 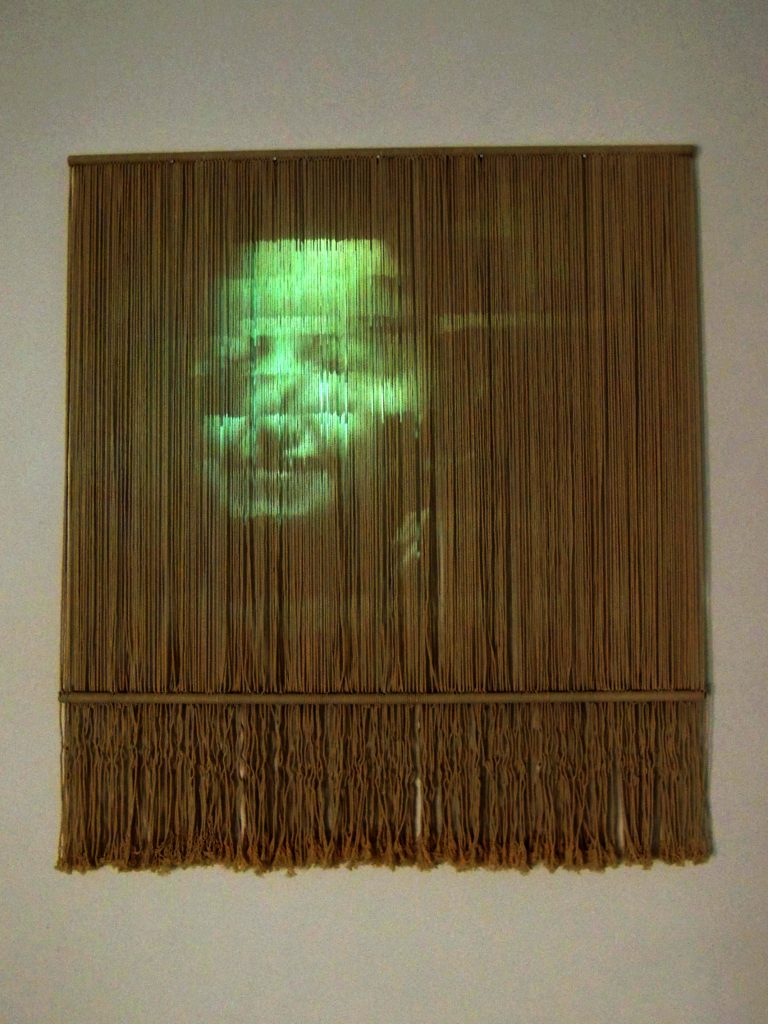