Precisions about definition of art

We have found one of the many articles, one of the many learned, criticizing with personal arguments the already famous book by Avelina Lésper titled El fraude del arte contemporáneo (the contemporary art fraud in Spanish). Let’s be clear, we don’t share the ideas of none of them. To our understanding, the art we have is the art that fits us and it doesn’t devalue art, what it does devalue is our time. Moreover, critics against this author are not argued enough, despite of her rationalization.

Suffice it to say that if the critics of this lady, owners of all unimaginable social titles and positions, have not been able to solve the theory of art nor would they admit a truth that was not theirs, since, as we have been affirming for some time, These sapients – who are not wise – do not seek the truth but their truth and they care more about their position, who report them prestige and power, and continue digging wells, which resolve the issue, they can badly deny positions opposed to theirs.

Lacking that authentic truth they cannot oppose solid arguments to an author whose ideas they fight and, that is why, for lack of reasons, the evidence is unquestionable, that is, that the most characteristic works of this era do not reach the greatness that had the works of the past and there is no one to discuss so.

That said with all the necessary qualifications and so secondary that we do not understand why some people insist on developing them: that the bad deeds of the past have not reached us and that not everything that is present lacks greatness and others similar.

The first mistake of all these sapients -who know everything but do not understand anything- is that one cannot deny that art requires as much of the technique (so that an art sense is that of skill in any activity) and of the intuition (characteristic of Art). An artist who did not possess knowledge of the technique could not correctly represent the human figure, nor define the face of the character he/she portrays, nor place the objects in space and with the precise relative proportions, that is, he would not be able to perform an accurate representation. Now, what made Michelangelo not paint like Giotto? Logically, the evolution of art. And, in that evolution, there has never been any rationalization, even when, as in the implementation of the Gothic, which was the personal decision of an abbot, he was guided to do it from intuition since what he was looking for openning the temple to the world, that is, give up the gathering of the place.

Technique (which requires learning) and intuition (human capacity from understanding, knowledge not mediated by reason) are part of art, as well as the choice of representation (a deliberate act), which was sought extol or discredit the king or the Pope and, today, the ordinary man. 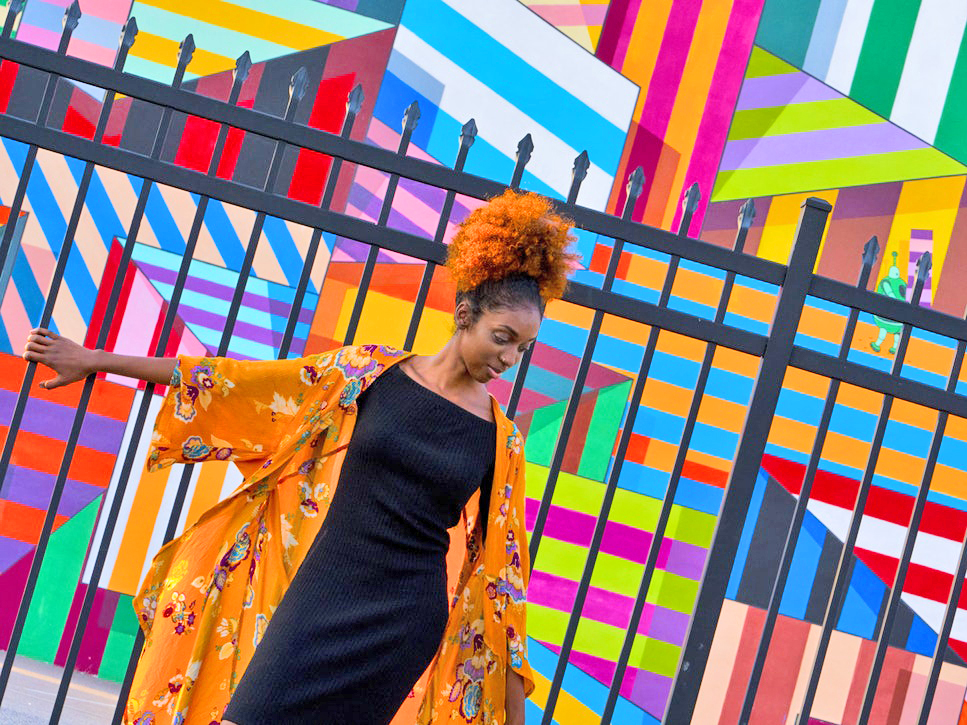 As another proof of the ignorance of the sapients, we find that they wonder, and, of course, they don’t solve, what makes a portrait “art” instead of being decoration, like a photograph? To begin, even the question is poorly posed, which demonstrates, once again, their ignorance, since a work of art can be decorative, and so it has been assumed for centuries. In addition, a photo can be a work of art -and we see that sapients have not yet learned that photography can be art. The right question would have been: What makes an image a simple representation or an artwork? We answer to the ignorant entitled: First, the technical quality, secondly, that intuition has allowed the artists to express themselves correctly in his style and not in the past.

As for the assessment of what are the great works of the past, those are defined as those that, due to their technical quality and ability to define their time, are more representative: The great works are, then, the most perfect ones. Obviously, in such an assessment the taste of an era can influence, such was the case of the evaluation of Hellenism, considered for some time as superior to attic classicism; however, the error was eventually corrected. So, subjectivity is not the assessment criterion but the inconvenience to perform it correctly.

The work of art does not require any context, since art is a natural reality, not artificial, as is the existence and activity of man. The work of art is art regardless of the valuations that have been made of art over the centuries. The changes of meaning do not suppose more than an evolution of the knowledge towards a perfection of that definition. Therefore, that in Greece and Rome it was thought that a series of activities were only technical did not mean that some of them were not art, that is, that art was more than the perfect creation of a form.

It is inconceivable that the sapients have not understood this fact (they are rational, not intellectual; sapient, not wise). Apparently, in ancient times, men did not understand the relationship between intercourse and procreation, not for that reason, females ceased to get pregnant though. Then, we must assume that the mentality of our sapients is that of the man of forty thousand years ago.

The artistic fact is what it is, and the concepts are not created for it. It is the knowledge of the fact that allows it to be exposed through a concept (when the sapient has the ability to think, which does not seem to be very often).

Thought does not change the nature of things. That only happens in society because it is an artificial creation and is subject to the hierarchy of rulers, e.i., to the whims of the powerful and not natural laws. Modern man seems to want to transform nature into artificial creation. If he succeeds in doing so, then the social office could impose his authority to establish by law the concept of art, and any other, regardless of its nature. The truth would no longer matter, what would matter would be to comply with social obligations, including accepting the definitions of the things that graduates would do, no matter how absurd they were.

Pictures with copyritght, their reproduction is forbidden.