Francis Naranjo (Santa María de Guía, 1961) is an Spanish artist whose production is focused on the work with conceptual art and installation as an artistic field key point. In his new project titled Vida onírica (2019) (Oneiric Life in Spanish) his wife, the artist Carmen Caballero, has collaborated. The project is open at Factoría de Arte Santa Rosa, located at Franklin neighborhood in Santiago, CHile.

The main topic of the exhibition is the dream world. It is a reflection on the part of Naranjo about the “unbridled search for an individuality that is essentially a dream”, in the words of the curator of the exhibition Carlos Javier Núñez.

It is true that the need to find autonomy is something that belongs to the subjects that live in any society, especially if it is the western one. It is a well-researched route by our artist from the beginning of his career. Thus, the Earth is governed by a political geography that constricts all the inhabitants of the planet, meanwhile the tangible or unreal borders are not the only established limits.

It must also be said that the same political power, which divides states and territories, is capable of ruling over each person, thereby overlapping their freedom and individuality.

However, the world of dreams means an escape route to these impositions. It does not matter if it’s about conscious dreams, for example, the desire to succeed in a profession or unconscious like those we have while we rest. In the end, both are paragonable as much as they replace the function of isolating our brains from political oppression.

Based on this idea, Francis Naranjo has designed a project where some protagonists are signs that display synonymous words of dreaming, for example, hope, crave or long for. Do not you want to return to the refuge of the mind in which the imagination opens the doors of your illusions? However, some ways of dreaming are really Freudian hallucinations. Even the state of trance reached by medication with side effects such as Diazepam is useful to escape from reality into a world of one’s own, oneiric. In any case, it is best to avoid resorting to such poisons except medical pre-registration. 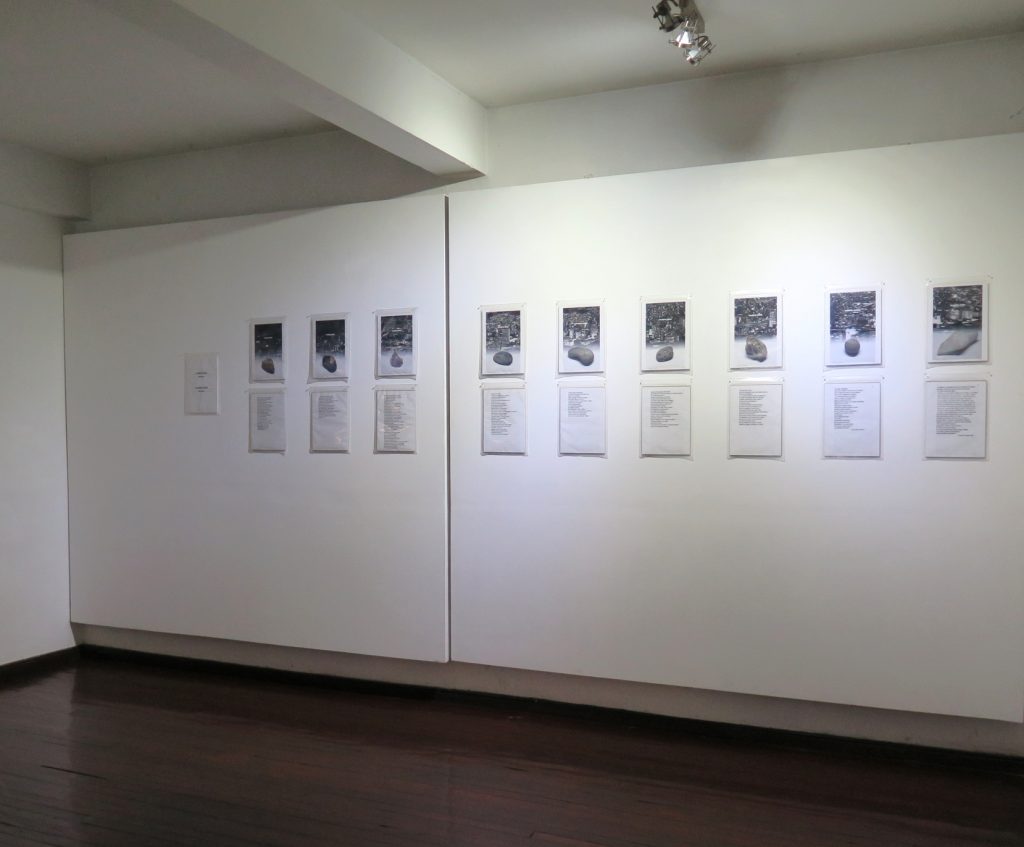 And if your fantasies and aspirations have more than one obstacle that prevents carrying them out, you can always resort to the magical stones exposed in dream life. These rocks belong in the Bolivian Isla de la Luna and according to the native population of the area, they have magical qualities that induce you to a dream state if you transport them outside their environment. They are combined with the collection of poems The Dream of Europe by Dionisio Cañas, which critically thinks about the European continent and its traditional role as colonizer, as well as something decadent at present. In short, Europe has been a basic pillar for the configuration of political geography today, although it must be strongly revised in the search for alternatives for a fairer description of the Earth.