Postulations will be received until July 31st to this contest which invites to audiovisual artist from Chile and abroud to send their works under two participation lines: Video and Animation, and Interactive Narratives.

The International Contest of Media arts and Audiovisuals Juan Downey was created in 1993 in the framework of the first Biennial of Media arts, as a trubite to the Chilean artist Juan Downey (1940-1993), pioneer in videoart, rehearsal video, the expanded cinema and interactive installations, as in Chile as in the rest of the world.

With 25 years of experience, the contest is considered an emblematic activity of the Medial Arts Biennial of Santiago and an important instance for the video art of the local scene, which accounts for the changes in formats, nuances, languages ​​and technologies that have allowed to consolidate as a main genre of the current arts. In its different editions artists from all over the world have participated, creators of video art, digital animation, GIFs and interactive narratives. You can check the winners of the previous versions, here. 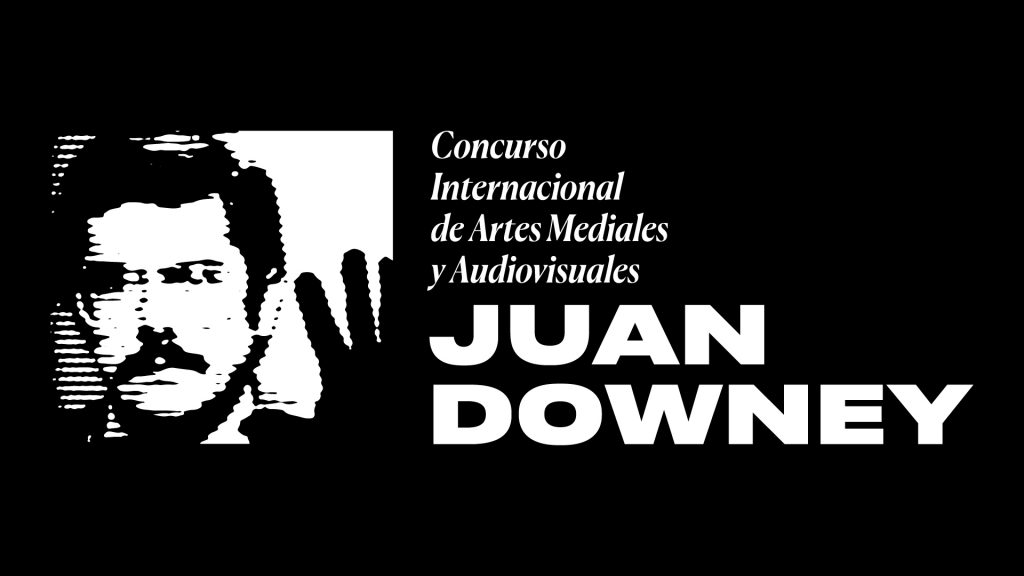 The contest has two lines of participation: Video and Animation, and Interactive Narratives. In both, both filmmakers and groups from any of the regions of any nationality are invited to participate. All expressions that have as a frame of reference the culture and the videographic aesthetics, the media arts, the interactive narratives and the work of creation with contemporary technologies will be accepted.

The topic of the works should be based and / or related to the curatorial theme of the 14th Medial Arts Biennial, “The Fourth World”, which will take place between September 2019 and January 2020. The Fourth World The Biennial of the Medial Arts is a space for dialogue between arts, sciences and humanities that privileges the concept of work, production processes, public domain, reading and circulation systems, as well as symbolic poetics and critical reflection of the social context from art.

Its fourteenth edition is dedicated to thinking The Fourth World, utopian place that allows us to reflect on the current state of socio-environmental crisis from the relationships between arts, sciences and nature. The title is inspired by the work of the Chilean artist Carlos Ortúzar (1935-1985), originally located at the headquarters of Unctad III and disappeared in the subsequent development of the building. The sculpture, the result of a deep convergence between arts, crafts and public space, will be recreated materially to inaugurate the biennial and will form the nucleus of orientation for the various venues in which this artistic meeting will take place. Conceptually, the piece evokes a space of renewal, a misaligned world of the dynamics of the extractivist economic model, where leaks are found to saturate – tangibly and intangibly – the experience with infoxication and garbage. To think of another world is to admit other possible life forms, other scales, other perspectives different from the human one, to try alternatives of interaction among its inhabitants. The 14th Biennial is proposed as a field of exploration of those diverse modes of existence that, in the 21st century, experience or seek the margin of modernity and explore methods to understand nature without reducing it to a resource or service.

Mixing the logic of vertigo and intuition, the mechanisms of precision, archive and interconnection, we seek instruments that explore the socio-environmental crisis from multiple scales and perspectives. Also pieces that imagine strategies of adaptation, balance or resistance to trace alternative routes to the world as we know it. Audiovisuals from all the worlds can send their works to join the biodiversity of voices that populate the fourth world.

For more information, download the basis in English.
To apply fill  the form.