After successful titles like Sobre la cuerda floja and Feos, the company led by Aline Kuppenheim this time is insterted in the symphonic world of Serguéi Prokófiev with its familiar classic that makes its debut on June 22 at Teatro UC.

Peter is climbing a tree, while he plays with a parrot and a duck appears. Later his grandfather will come, they will exchange words and the tale start develop. Upon the stage, in middle of the rehearsal, everything seems to be real: the puppet expressions, their movements and actions, It is a detailed Theater work and its double (former Teatro Milagros) who, since more than a decade, have worked with puppet and this time decided to delve into the Symphonic universe of the Russian composer Serguéi Prokófiev with his classic Peter and the Wolf.

Co-production of Fundación Teatro a Mil and financed by FONDART 2019, the montage will tell the story of Pedro, his grandfather and the wolf, locating them for the first time in the south of Chile. With the help of an audiovisual projection, the child will start the story, ignoring the precautions of the elderly and deciding to face the dangers of the forest to challenge the animal that frightens the people. Already here, and with the help of his bird friend, he will manage to overcome it, however, later, he will be able to understand their place on this planet. A montage that is governed by the original text, but that will deliver a contemporary message that will undoubtedly change the end of the story. 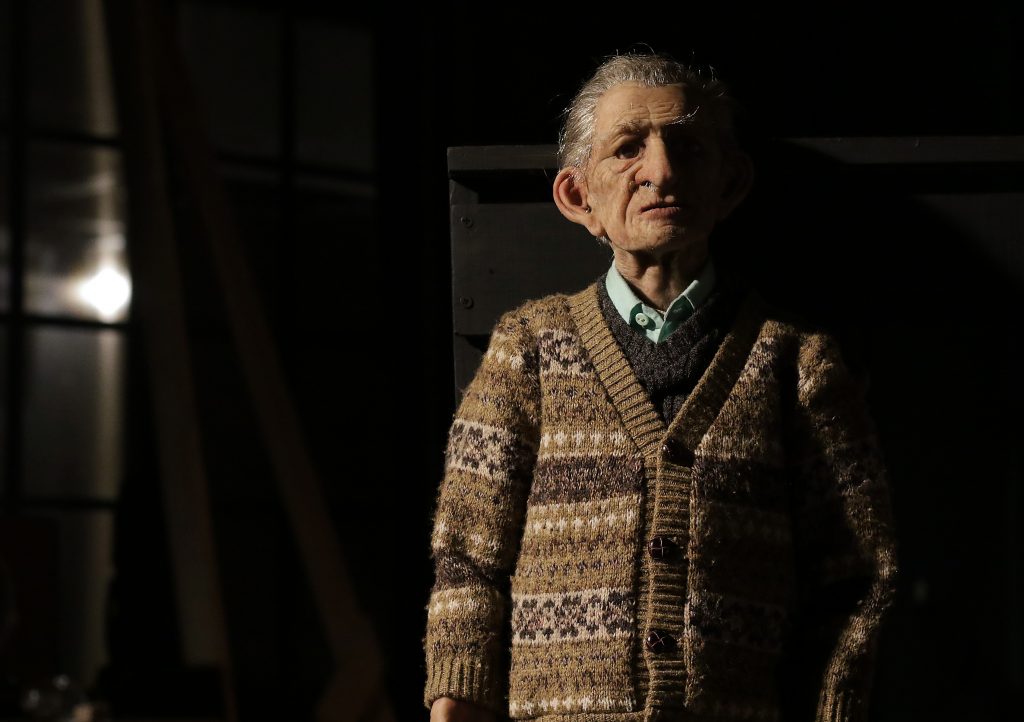 “(This work) was written in a time when the environment or our relationship with animals, was very different and in particular with the wolf (…) in the times that run no longer, the wolf we see as an animal that is dangerous , but as a noble, beautiful animal that has the right to cohabit with us like any other living being, and that is an awareness that we have now, especially children (…) Then there have been very strong cultural changes and I think it is interesting also counterpose those changes, that is, in 1936 we saw the world and today, not so long after, the world has changed a lot “deepens Aline Kuppenheim, on this musical piece where the melodies are key to understanding the outcome of the story.

“Classical music also has that universality, classical music is still valid and I think it is something that children have less and less contact every day, as it is a very complex and very uplifting phenomenon for children. There is an aesthetic, harmonic complexity that I feel allows for a certain sensitivity in the children that are losing with all this digitization and over stimulation. It is interesting that children reconnect with this type of music, “reflects the creator who, although, has already ventured into family theater, this time widens the gap and seeks to reach a wider audience, incorporating viewers from the five years. 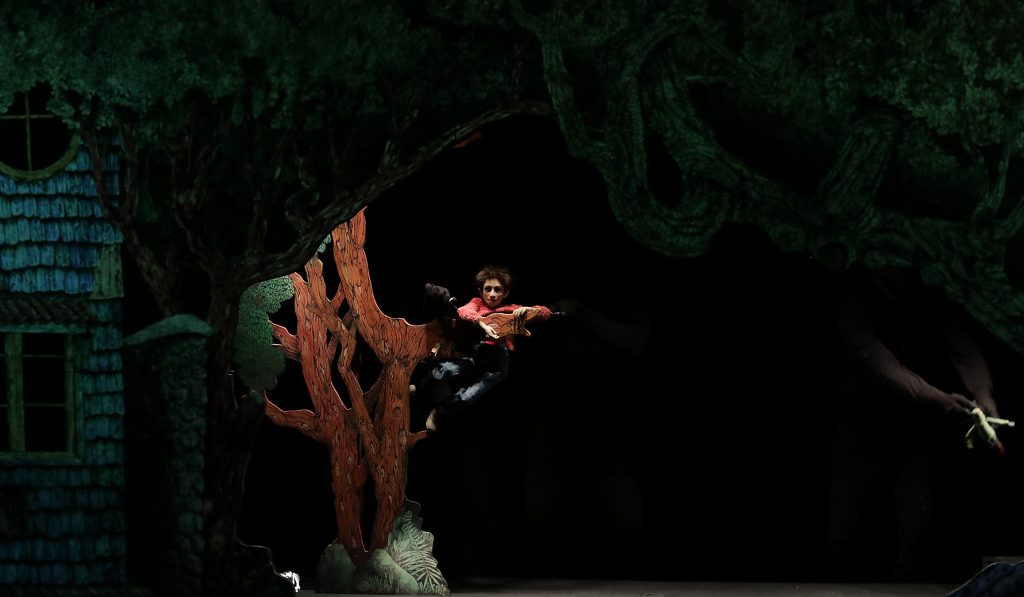 Created in 2005 as Teatro Milagros, Teatro and its double has presented other successful titles such as On the tightrope and Ugly, looking to investigate new languages ​​and various theatrical tools, where the figure of the puppet is the center of action. Peter and the Wolf, his most recent bet, will be performing from June 22 until July 13 at the Teatro UC. 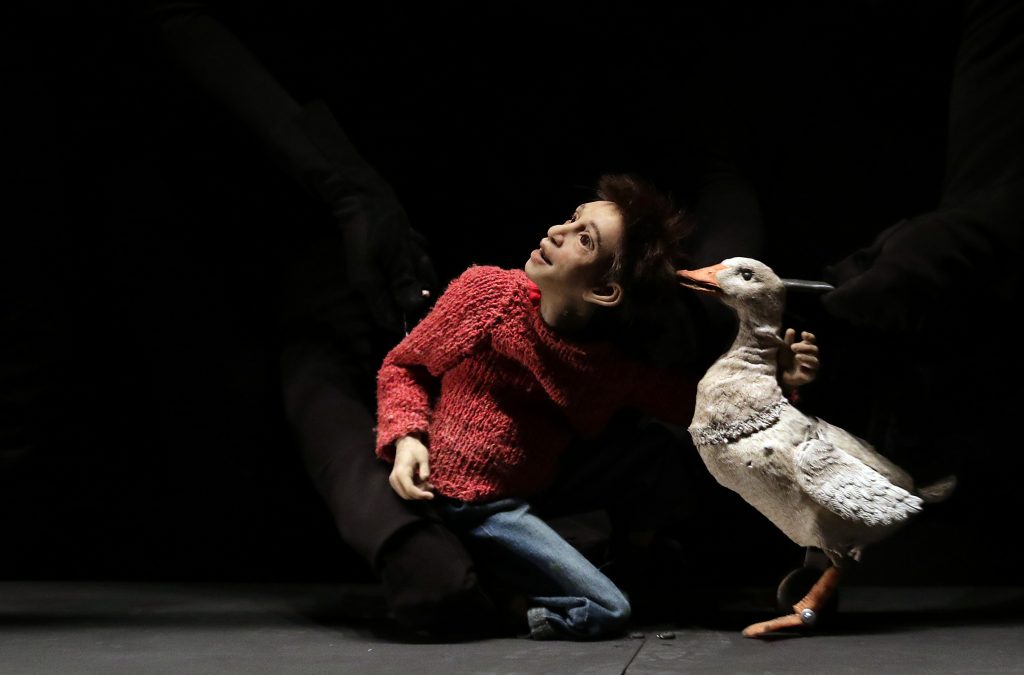 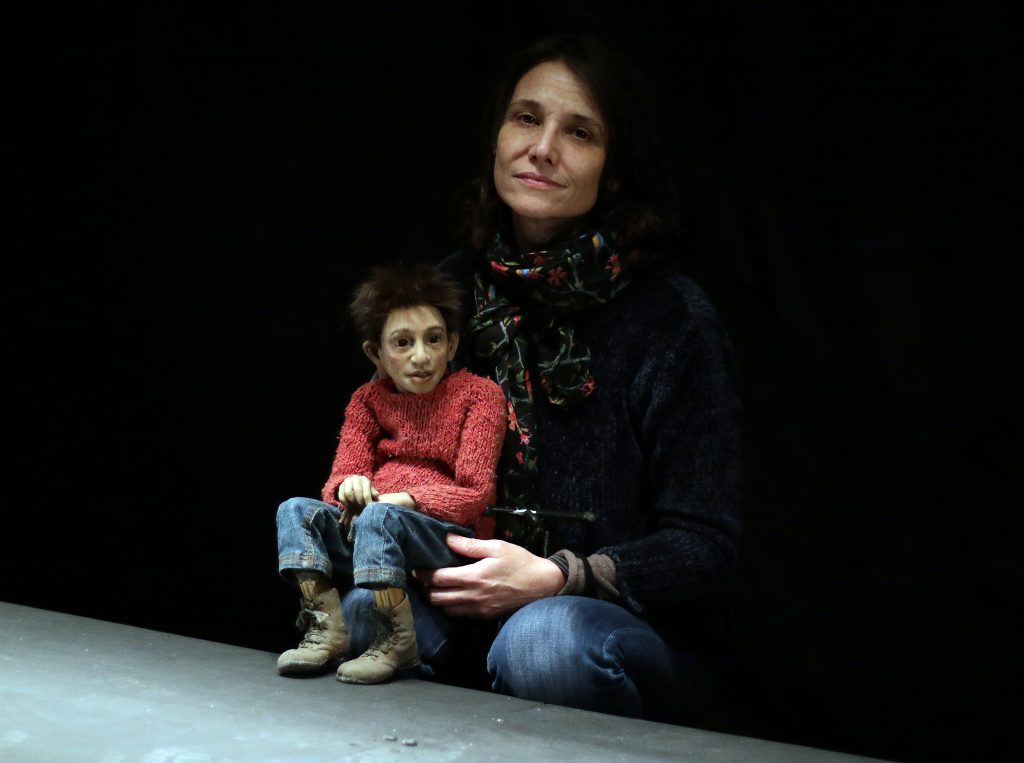