100 years after the born of playwright of “La pérgola de las flores”, the Research and Files Program of the Theatrical Staging og the UC Theatre School made a commemorative avtivity that will be carried out at the Civic neighborhood of Santiago.

Conflicts and demand that in the sixties supplied the construction of the Chilean State and society’s main arteries, and highlighted the artistic production by Isidora Aguirre, one of the most prominent dramatist of the Chilean theater in the twentieth century, will be adressed by Usted está Aquí (you are here in Spanish), an activity in memory of the creator’s birth.

Under the site specific format (art created especially for its interaction with a space, a situation or a context, a new work of art, a spectator, an institution or a public space) Usted está Aquí will pass between buildings, squares, monuments and roads , until the present; Transiting from the remodeled Paseo Bandera, to Amunátegui street. 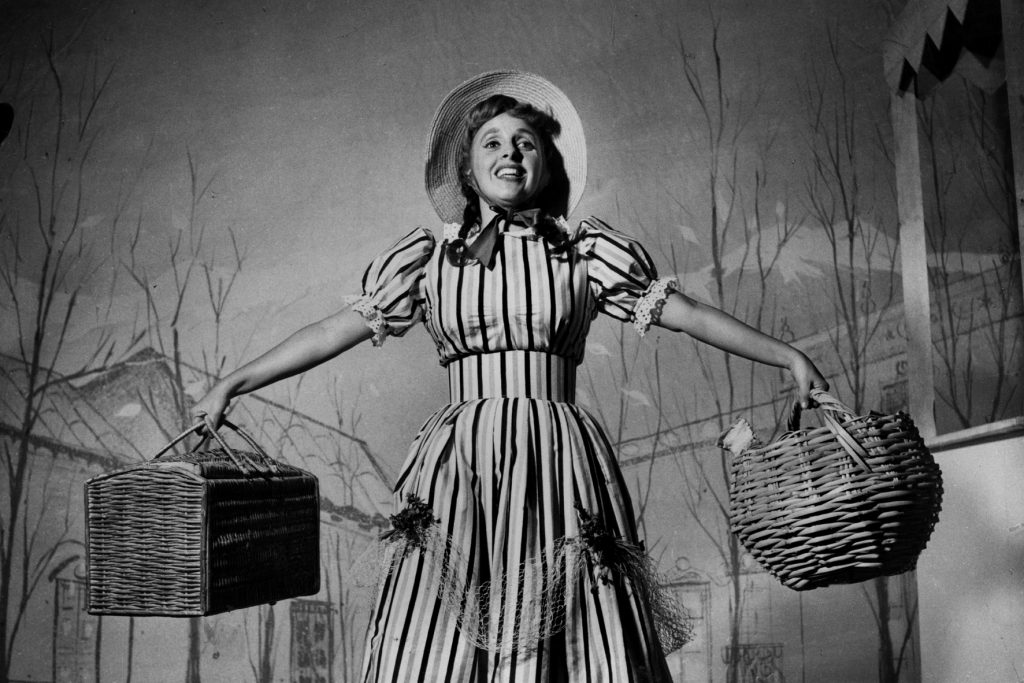 In 16 tours, which will be held every Friday in June in four daily presentations, the activity proposes a disciplinary cross between performance and documentary heritage of Chilean theater, to display to the attendees actions and provocative images, which tell us about the contingency and present of our past.

Usted está aquí is an interdisciplinary project funded by the Vice-Rector for Research of the Pontificia Universidad Católica de Chile, through the ArTeCiH competitive fund, and promoted, by the Program of Research and Archives of the Theater Scene of the School of Theater of the Pontifical Catholic University of Chile. The Chilean National Theater (TNCH), the Camilo Henríquez Theater, the UC Theater and the Theater Department of the University of Chile (DETUCH) collaborate in its realization.

Each tour has a maximum capacity for 20 people. Those wishing to register as participants should write to the following email: recorridoustedestaaqui@gmail.com. Those registered, will receive via email, the instructions to start building the tour with all the artists and institutions involved in this experience.