TEATRO NESCAFÉ DE LAS ARTES Theater is proud to present in its stage the fourth version in a row of the Fado Festival, the major sample of this Portuguese legendary art at an international level, with Carminho making a comeback, this wednesday 29 May, and the debut in Chile of António Zambujo, this May 30.

Carminho (1984), one of the major international stars of this renewed music style will present Maria, her fifth album and the most private of all as she stated, together Luis Guerreiro on the Portuguese guitar, Flávio Cardoso on the classic guitar and Tiago Maia on the acoustic bass. 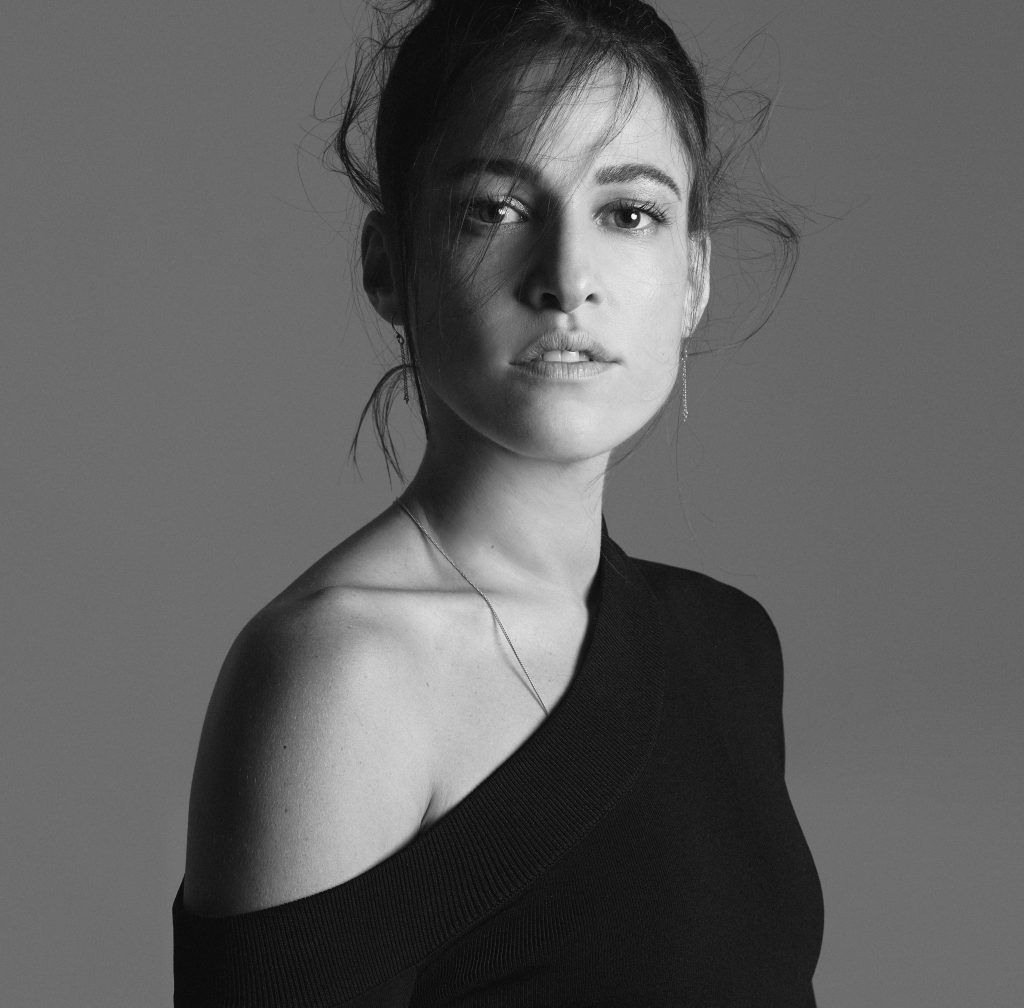 Meanwhile António Zambujo (1975), who since his first album in 2002 began a series of recognitions, such as the 2015 award of the Order of the Infante D. Henrique and a Latin Grammy nomination 2018, will deploy traditional fados, and other themes of his repertoire, and with new musical arrangements, accompanied by Bernardo Couto on the Portuguese guitar, Diogo Costa on the double bass and Filipe Melo on the piano. 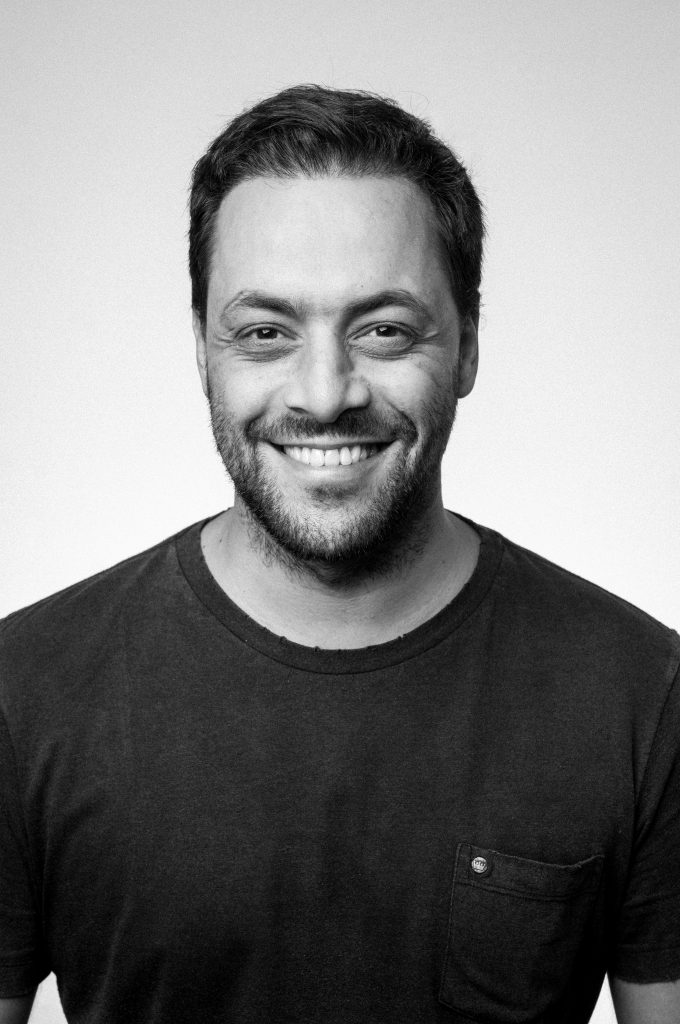 Thus, the contest, entitled this year “Fado and other music”, will present a broader dialogue, which does not differ from the tradition, but covers other Portuguese music: from vira do minho to alentejano cante, while other melodies from the world : from the morna to Brazilian popular music, from jazz to Arabic music, from the intervention song to folk; a journey through these two centuries of permanence and musical changes.

Also, the festival will have stops in several cities in Latin America and in its passage through Santiago will also contemplate the screening of Portuguese films, a series of conferences and a representative exhibition of fado.

With its beginnings in Madrid, in 2011, the festival promotes this art, and therefore the Portuguese language and culture, all over the world. It is currently held in eleven major cities in Europe, Africa and Latin America with leading artists in each version, as well as showing films, conducting workshops on the mysteries of fado, and even displaying exhibitions endorsed by the Fado Museum in Lisbon.

In Chile, the contest has had a resounding success in the traditional space of Providencia with the presentations of Carminho (2016), Mariza (2017) and Kátia Guerreiro (2018), confirming the revival of this musical style.