Without doubt, the abuse topic is in fashion in our country and the whole world. Children, innocence perversion, and wickedness that is hidden by “naive” games, are called into question in this theater play that, in addition, creates questioning about personality disorders.

If the objective of the work is achieved or not, we must affirm that Leyla Selman finally manages to represent her experiences, in a somewhat dreamlike, but absolutely direct way. The narrator of her own story represents her childhood, tells the facts, tells the audience the consequences of her tragedy and why her adulthood is lived with so many difficulties and, why not? If being abused by three uncles and grandpa generates emotional and psychological disorders from which it is almost impossible to escape, in which only intensive therapy and-unfortunately-medications are necessary to deal with the world of insecurities surrounding the character who experienced fractures, insecurities, violence and violations from their closest circle. 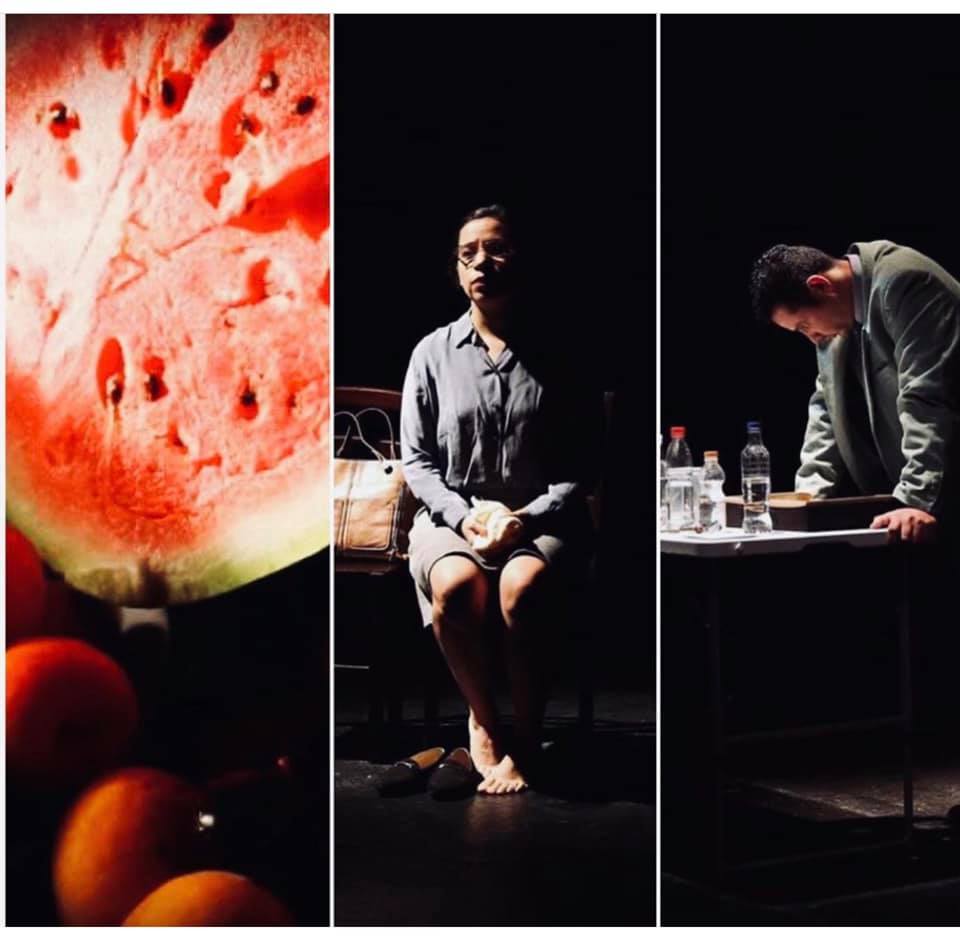 And men, and men. They are submerged in the unconsciousness of their actions, they justify, they forget, they deny. Only generate more traumas to stop recognizing, to belittle the memories of that girl who abused. Their individual stories are not addressed but they reveal possible traumas of their lives. If finally, is La ciudad de la fruta not generating deep questions towards psychological disorders?

“Limit Personality Disorder”, is heard constantly during the show, because yes, beyond the abuse are the consequences of an unstable life, where the limits are diffuse and acting is incomprehensible for this society. Paradoxically, 1 in 30 people -as they point out in the work-, have the same disorder, do we know it ?, do we identify them ?, is it relevant in the daily life? 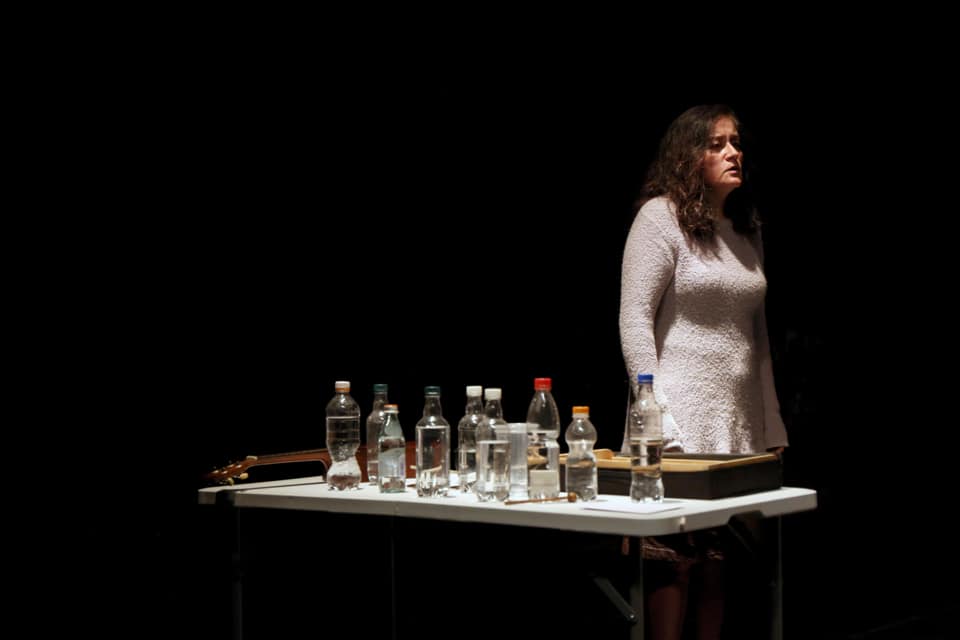 La ciudad de la fruta is a representation on the reality that we try to forget, even when the press headlines are filled with this information; even when we deal with it on a daily basis; even and when we are, all and always, living it. 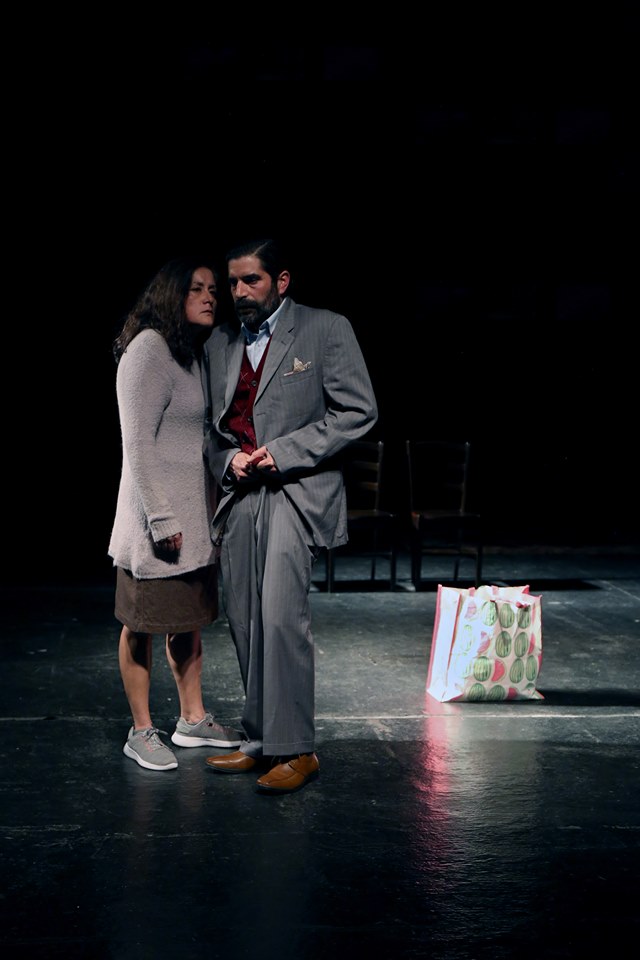 Performances from May 10 till 26, from Thursday to Sunday at La Memoria Theater. CLP6,000 general and CLP3,000 students and seniors.