The international Poetry’s day was established by the UNESCO as a way to pay tribute and make people be aware about the importance of this particular use of the language for the creations of cultures. Chile, as it is said, is a country of poets, this adagio is updated on 2011 when Nicanor Parra wins the Cervantes Award that is performed in Spain. The two Nobel Price of literature were won by Gabriela Mistral and Pablo Neruda are because of these roots of this romanticization of Chilean Poetry. However, it is necessary to take a look at the rest of the Latin America to have an idea of the overview of words. That’s why, Arte Al Límite presents the national winners and the Casa de las Américas, of the 5 last years.

20 years have passed since the first commemoration of the autumn start with the Poetry’s day, and what do you read today?

In 2016 it was time for the Mexican Eduardo Langagne to show off with the poetry collection Verdad Posible.

This is a vinyl record where there are Russian songs to listen to in English and vice versa, it was the poetic work of Reynaldo García Blanco who won the first place in 2017.

Finally, the mysticism of the figure of the anonymous graffiti artist takes shape in South America, or at least it happens in the verses that make up Yaraví to sing under the northern skies (unauthorized biography of a South American Banksy), by the Ecuadorian Juan José Rodinás.

“Life is that lottery in which all loose.

A racetrack in your brain-

And you always be ton the wrong horse.”

Theorem of the shopping bag (fragment) 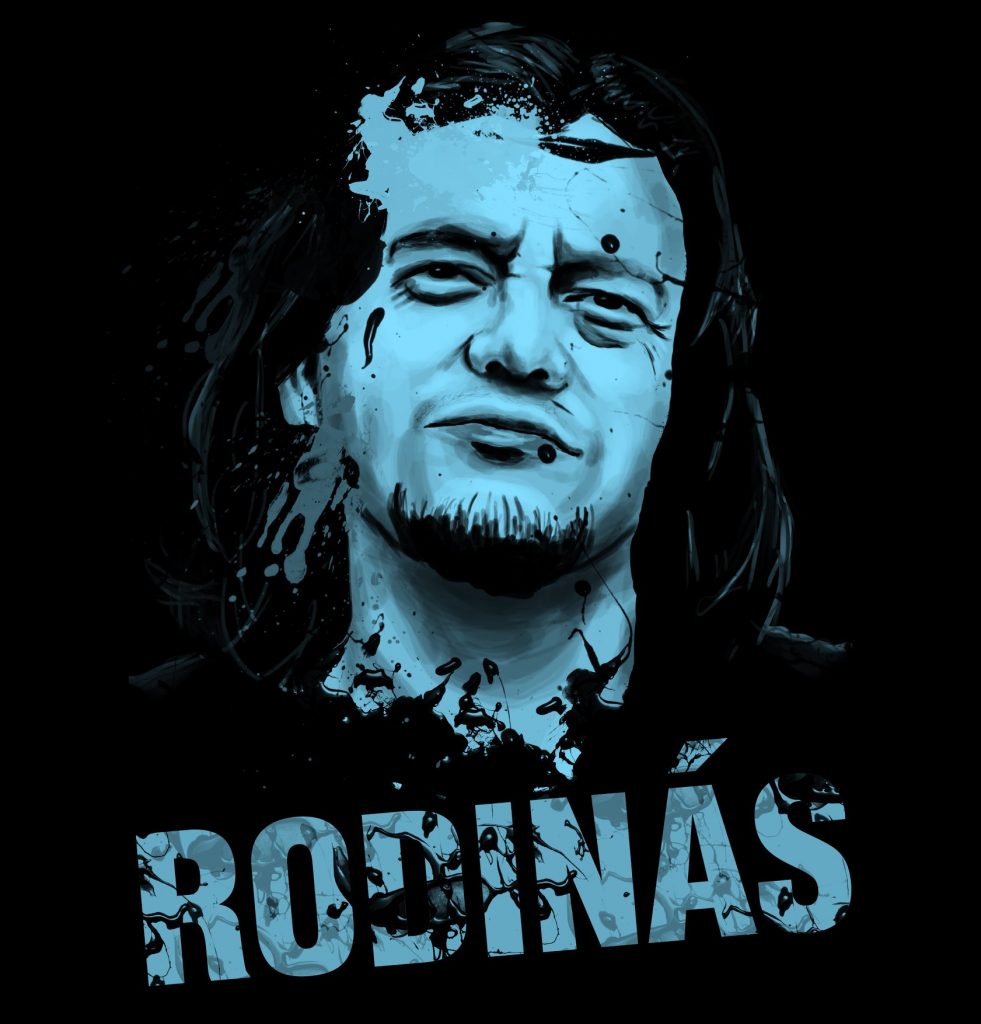 The Ministry of Culture, Arts and Heritage is currently responsible for awarding the Prize for Best Literary Works, which was awarded in 1993 when Stella Díaz Varín was awarded the prize for the poetry category for Los dones previsibles. Unlike the Casa de las Américas prize, which is presented at the beginning of the year, this award is given at the end of the five-year period, so to talk about the last 5 winners, it is necessary to refer to 2014.

Una mujer sola siempre llama la atención de un pueblo was the work that won the recognition of the jury Natalia Figueroa (1983), the edition of Das Kapital was awarded in 2015

Also of editions Overol is the award that in 2017 was awarded Juan Santander Leal (1984) for his collection of Hijos únicos.

The most current recognition is for Jahuel, work by Bruno Cuneo (1971) published by Ediciones Alquimia. The name of the book of poems means “stagnant water” in mapuzungun, the title being an advance of the reflections on the figure of death as the only obstacle to language.

“As anyone cuts a watermelon

And from that untranslatable red

Or the awful vision of a desperate one

About to jump off a window” 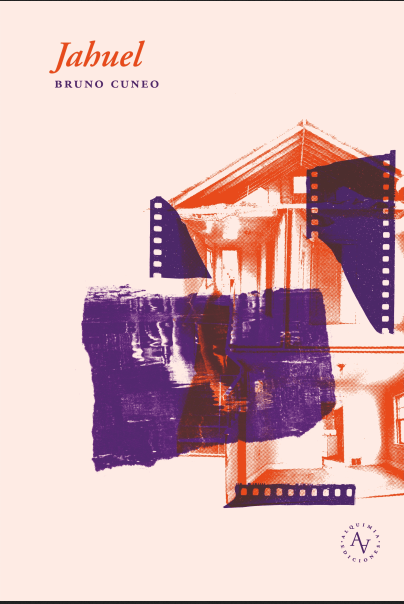