In the International Women’s Day and the moltitudinous manifestation #8M about to take place, Arte Al Límite stands out the work of eight artists in theater, dance, visual arts and cinema, women who have made the difference in the cultural agenda and their own area during the last time.

Graduated in Arts from the Universidad de Chile and a Master’s degree in Cultural Analysis from the University of Amsterdam, Manuela is a playwright and director, and participated during fifteen years in the Teatro de Chile company, creating more than ten works, including Prat, Rey Planta and Ernesto. His latest work, Indomeneo was part of the programming of the Santiago a Mil International Festival and highlighted by the critics when combining theater and electronic music on stage.


She studied theater, languages, literature and culture at the Ludwig-Maximilians-Universität in Munich. Since 2014 she has been the assistant director of the Münchner Kammerspiele (Chamber Theater in Munich), one of the most important stages in her country and in Europe. She arrived in Chile with his work Luegen (Lies) (2017), a work that explores the link between the human body and lies through the relationship between a deaf woman and a listener.


Considered one of the most famous exponents of her country, the South African choreographer and dancer is highlighted by her reinterpretations of classic ballets like Carmen and Romeo y Julieta, fusing classical dance with African and contemporary dance. She has presented her work in important venues such as the Joyce Theater in New York, the Dance Biennial in Lyon and the Sadler’s Well in London, among others. Her last show, The Swan Lake, was her first presentation in Chile and Latin America.

After being part of the Chilean National Ballet (BANCH) for fifteen years, Carolina says goodbye to her company this weekend with a special cycle called Laboratory in the Theater of the Universidad de Chile. Winner of the 2007 Altazor Prize for the piece Colores, the outstanding dancer and choreographer will soon premiere at the Gabriela Mistral Cultural Center a classic by Sergei Prokofiev, Peter and the Wolf, this is our history.

The writer and the conceptual artist has explored in her different works the idea of ​​intimacy along with passages of her own life. His exhibitions have been in the main museums and galleries of the world, including the Tate Gallery and the Georges Pompidou Center. In 2007 she represented her country at the Venice Biennial with Cuídese Mucho, currently available at the Museum of Contemporary Art in Santiago.

Her work is expressed in different paintings, sculptures and photographs that deal with eroticism and the relationship of the human being with this completely sensory concept. The Pink installation deepens that idea and calls for reflection on what gender identity means and the same eroticism for us, and how they relate to two important contemporary phenomena such as fashion and advertising. The habanera artist is based in New York, in the artistic residence El Barrio’s Art Space PS109. 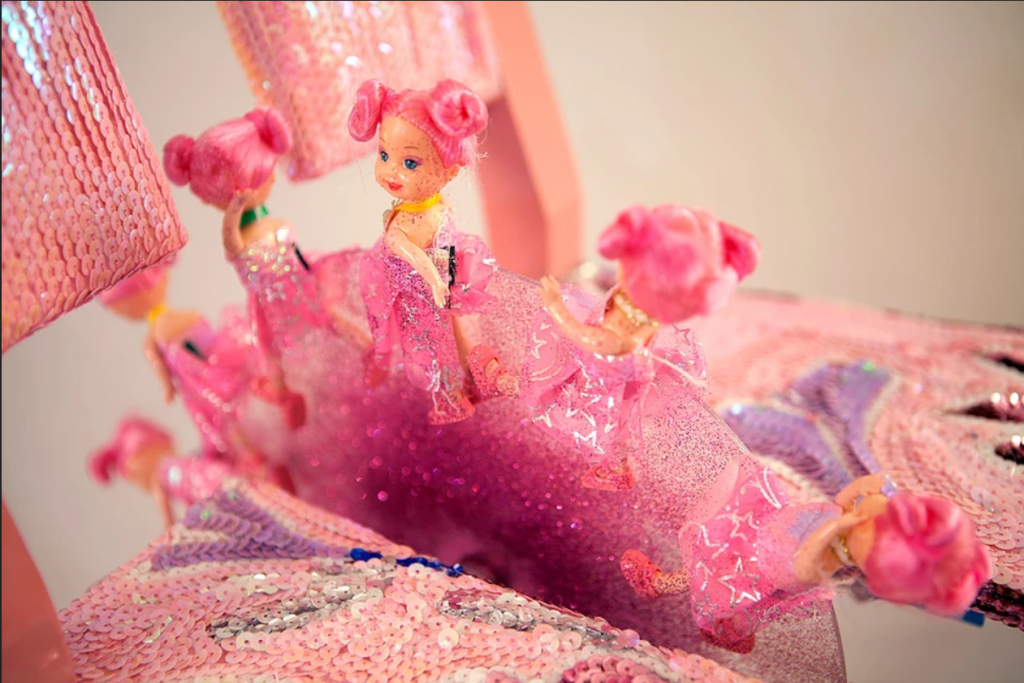 
His work Period. End of Sentence has been in the news the last time after receiving the highest award from the Oscar Awards for Best Short Documentary. This young director and writer had her debut three years ago with her film Madaran, which participated in various festivals around the world. Her latest work, available on Netflix, tells the story of a group of women from New Delhi (India) who learn how to make sanitary napkins to cope with menstruation days.

The director and national writer has been recognized for her different audiovisual works, including the documentary I Love Pinochet and her latest film Los Perros, protragonized by Antonia Zegers and Alfredo Castro. This film was nominated for the Grand Prix Critics’ Week of the Cannes Film Festival and was the winner of the First Horizontes Latinos Award of the San Sebastian Festival, among other awards.

Theater | Vegetative state, the seed that breaks the silence

Sophie Calle | All starts from the end