Human and Natural Landscapes is the title of the exhibition that opens the 2019 season in Corporación Cultural of Viña del Mar, making known an important part of the transfiguration of an artist that through portrait and landscape is revealing an inner world enriched by the human nature. A focus where Elek Papp (1965, Nagykőrös – Hungary) takes notice of details that create a dramatic sample that unconsciously gives the black and white, but at the same time because of its care in emphasize the features of each character and place which shape to a unique visual experience, appreciated in the first place as a surreal and theatrical issue, although with the Hungarian photographic tradition (André Kertész, Martin Munkácsi, Robert Capa, Brassaï, László Moholy-Nagy, Sylvia Plachy or Eva Besnyö among others), with coolness enough of who is broadcasting that daily genuine naivety, but not less magic or symbolic. 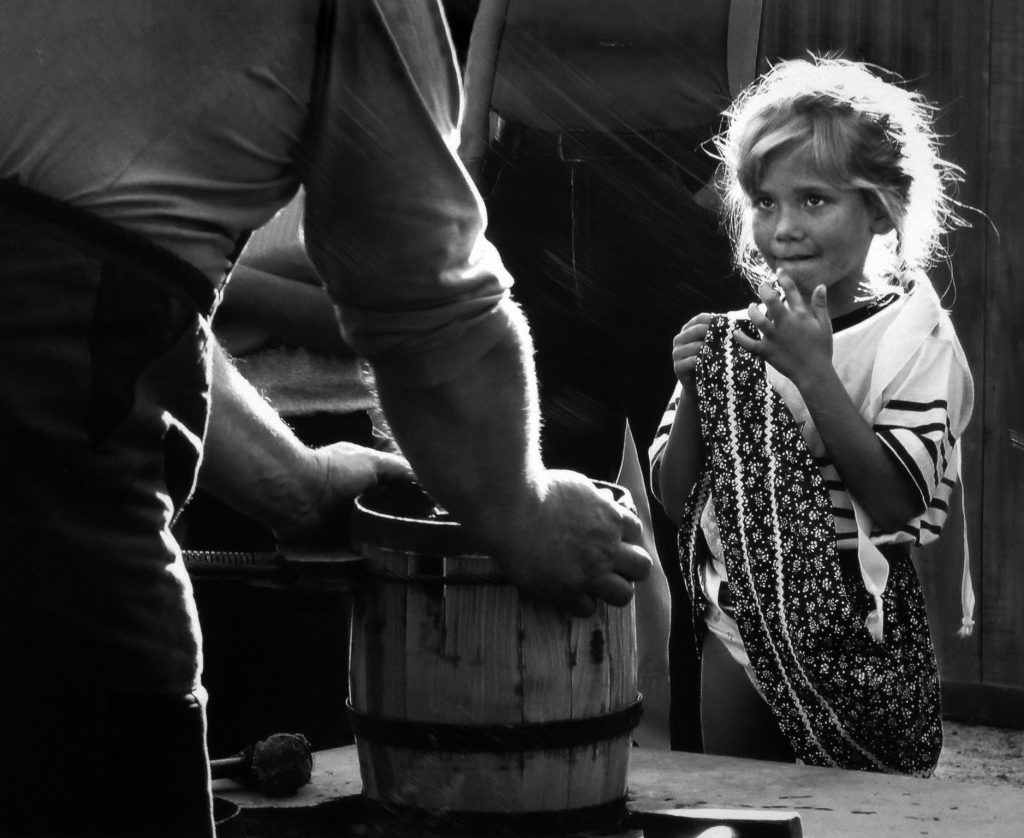 In fact the interesting thing in Papp, is that it is not restricted only to capture the emotional face of a human group, but it elaborates a story capable of subtracting temporality at the moment, dispensing with those elements that could circumscribe it to a certain time, thus it consolidates a timelessness and a voice of its own that stands out even over those who orbit similar themes, but where there is a certain triviality and lack of definition in terms of what is intended to be portrayed. Here, on the other hand, there is a clear understanding that results in a body of solid work where the tension is counterbalanced with a correct melancholic epiphany, determined by the chiaroscuro and the implicit reference to chores and crafts hardened by time, but also by the marked emphasis that the author puts on making the facial expression – of children and old – its most characteristic feature, which is found in works such as Pieta, What happens? or in What will this be? , and in several of these 70 pieces that make up the sample. 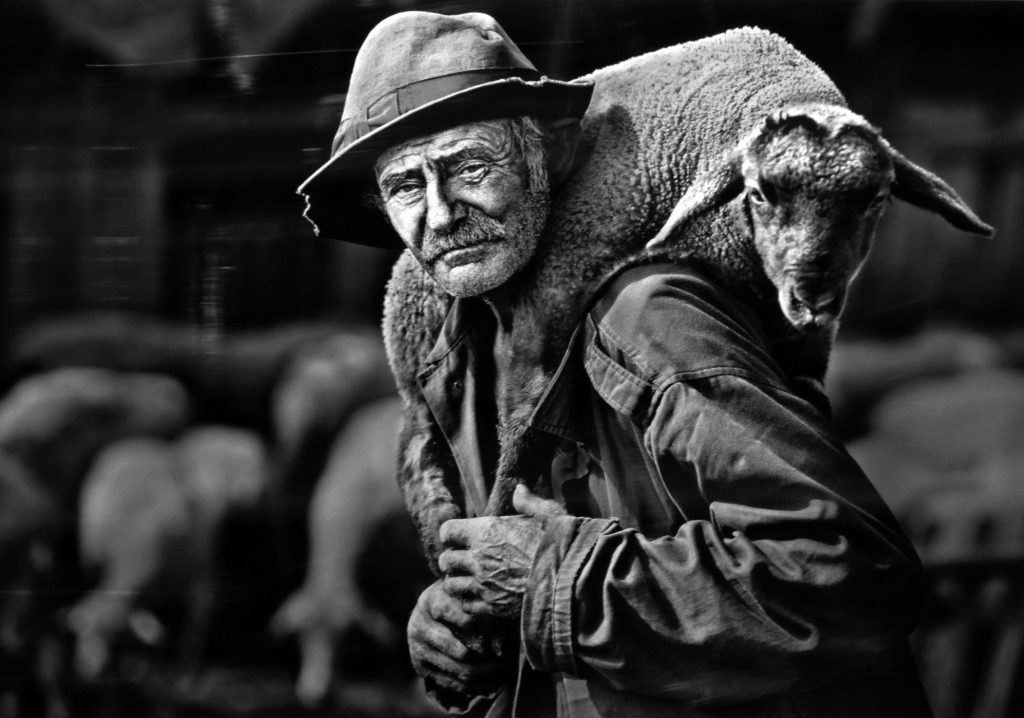 Another distinctive element in this set and that is a total success, is that by discounting the precariousness of the objective, exceptionally lets glimpse always a positive aspect, because by distancing from the usual compassionate tone, decompresses the “dramatic fact” and diverts attention to the side of the anecdote with proposals as decisive as One tooth, The Wise or Creator with characters so overwhelmingly real that they resemble mythological or fictional beings. 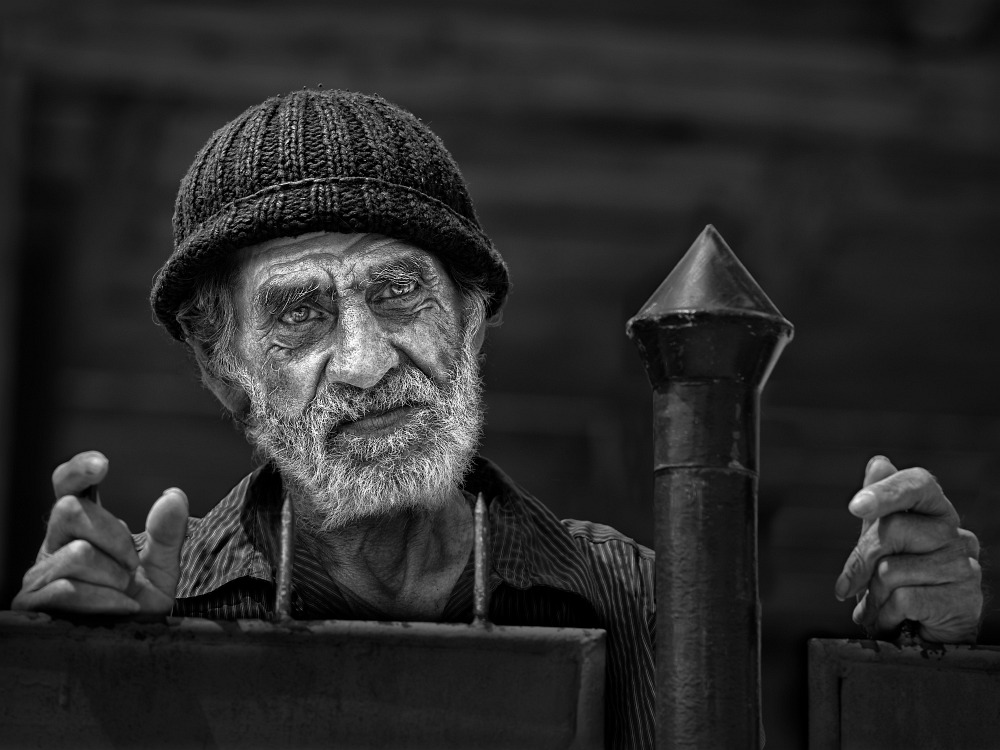 On the other hand, when seeing with halting these Human and Natural Landscapes, it can be affirmed that Papp knows how to situate himself in a plane where he can delve into the stories that these men and women gather, achieving a connection that as a thematic base has been developing for years and which is especially recognized in Horseshoe Rhythm, They left or in the limit of my strength, generating a continuum between the photographer and the recreated environment, being able to say even that it limits with hyperrealism, by maintaining the focus of who knows how to see in the landscape a place where the permanent duality is expressed both in making visible certain symptoms of the local climate, and in reinforcing the universality of a work, through examples that evoke realities that with the passage of time are destined to disappear, but which this artist insists on containing at all costs, generating an entire atmosphere around them, as in Tree Hug or Harmony. Timing to emphasize the aesthetics achieved by Papp, who without departing an inch of tradition, access to a space where the fantasy and the rustic congenial with the vernacular, assembling an unbeatable tripod where he fixes his camera with a proposal that strengthens in parallel his identity and his role as social Communicator. 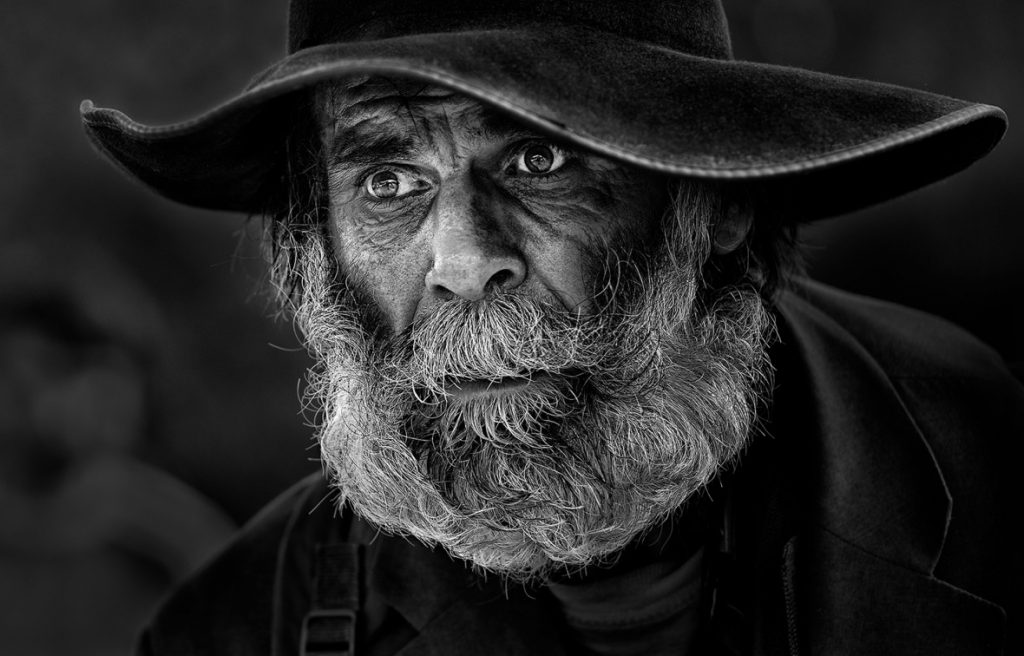 In brief, through that subtle enchantment and an apparent simplicity is that one understands why Elek Papp has been recognized as a member of the Association of American Photographers (PSA) and Master of the Fédération Internationale of l’Art Photographique (FIAP), as well as of being worthy of diverse prizes in important international halls, that today we are pleased with an interesting sample that bets by a trip in the time. 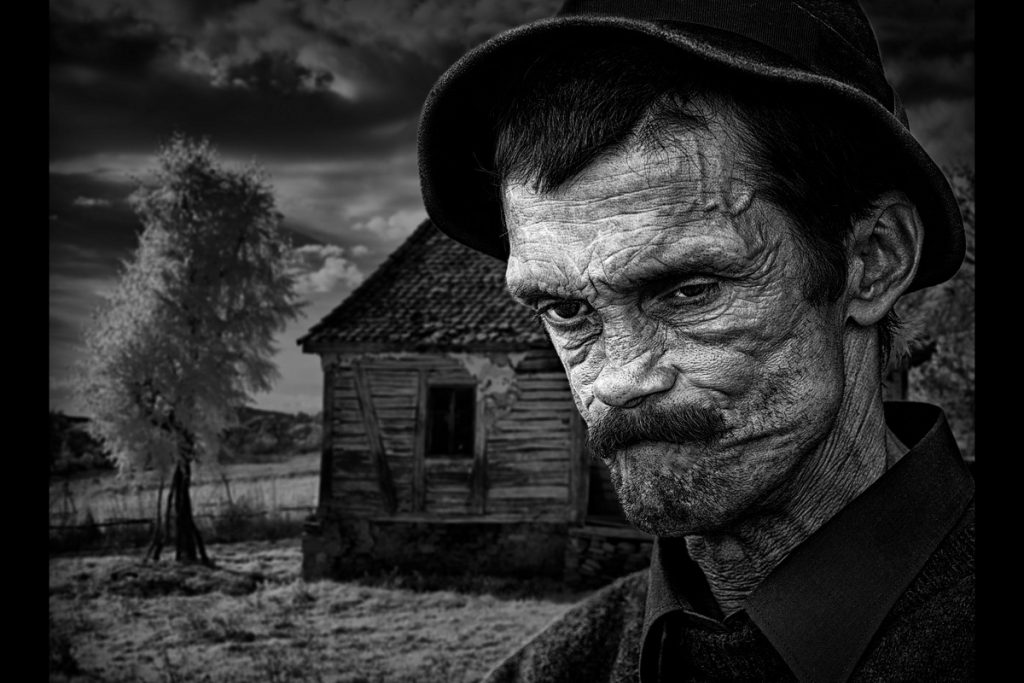