“Pedro is voice, writing transvestite that turns into voice, but, for me, Pedro is, principally: eyes(plural), and not once but many sights: voyeur, luxury, is Pedro Lemebel, more than a flaneur, I consider him a walker, a wandering, a street man, a bum, a walker privileged that turns us into readers and voyeurs, curious, in exceptional viewers because Pedro shows us and makes us see people”.

“Lemebel”, writed by Soledad Bianchi and edited by Montacerdos Editorial, tells in first person the relationship that has the literary criticism with the renowned Chilean writer Pedro Lemebel, his interpretations about the quality of his work, the opinions of those people that were with him and reactions that his work provoked.

Heels, heels, heels. They fill in the dividing spaces between the pages of Soledad’s book, filled part of Pedro’s life every time he went on stage or decided to use them to be taller, to show a real difference. Taco Alto is in the latest text of Chilean literary criticism to emphasize “an option for the ‘high cue’ that makes you observe and develop the realities that interest you from different perspectives, less fixed, more oscillating and mutable, without rigidities , opposed to the prejudices with which he is perceived to break them when challenging definitive bearers, not only in his appearance but also in his productions because -for him and in these- art and life are unity, “explains Soledad.

“The abundance of adjectives, in the concentration of each phrase (…) in the manipulation with the words that transcend, and with pleasure, are docked, twisted, inverted, disguised, until they express what is sought, by the imperious desire to exhibit everything you want, absolutely everything”.

And the heels are also an element of convergence between the texts. Soledad crosses between the real, emotional, friendly life of Pedro Lemebel and the quality of his literary texts, his chronicles, his performances. It is crossed as if there was no barrier between the arts developed by the artist and manages to make the reader insert himself in his imagination -especially in “Lemebel de reojo” ¬-. In this way she manages to link her own life to that of the Chilean artist, telling intimate anecdotes, such as when she, along with the painter Guillermo Núñez, her life partner, went to the Teatro Cariola to participate in an activity in favor of the candidate for President Patricio Aylwin and both they allowed the entry of Pedro with Pancho Casas, “tucked in, wearing long coats or raincoats, very closed. They approached us and asked us to come with us. We assumed that something was planned and that it would be interesting and disruptive … “the writer explains about that scene in which the Mares of the Apocalypse, in a bathing suit, occupied the stage with a sign that read” Homosexuals for change”.

His texts make explicit the relationship between both, together with other Chilean intellectuals of the 90s, of the 2000s. He knew Pedro thoroughly, to such an extent that he even explains that he was never a loving couple of Pancho Casas, only an artist; to such an extent that he lived, with them, the looks “… judging, full of prejudices, contemptuous, mocking” outside a store or on the street. Because Pedro Lemebel was not always a famous writer, and Soledad also emphasizes its origin in the Zanjón de la Aguada. In his connection to the Mapuche world and his feeling for orality, “if for the Mapuche the written word is lost, but the word heard lasts forever,” as Ernesto Cardenal says, Lemebel does not believe in the transience of the spoken (… ) Then, distrusting the Latinos who said that writing makes them persevere, they choose to make the language heard, as if they trusted the Mapuche or Socrates, who wrote nothing … “. Also, it reinforces the transvestism in front of the repressive society of the santiaguina city, “fearful of the difference, eager to watch over”. 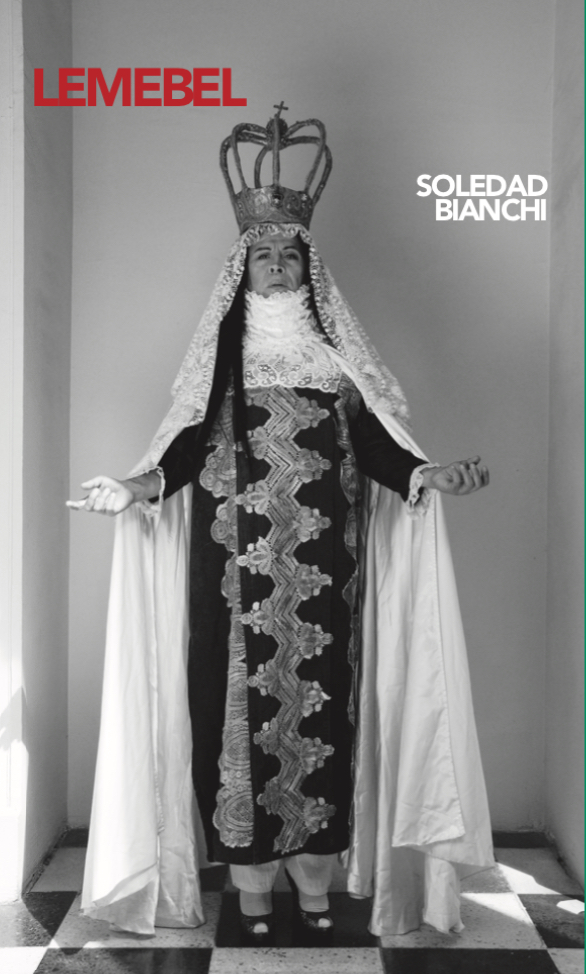 “Lemebel “is a fascinating book in which good writing coexists, with real stories and at the same time puts the work of the artist even more valuable. It is a book close to anyone, even for those who do not know the work of Pedro Lemebel, definitely a duty for any lover of literatura.

“I have no friends, I have loves” | A profile in quotes of Pedro Lemebel

Reunions at the foot of the mountain. What would Fichte say now?