The Art Fair of Los Angeles will land in the Los Angeles Convention Center on January from 23 to 27, 2019, consolidating its position as spearhead of the contemporary and Latin American art in the west coast of the USA. In its twenty-fourth edition, the fair will have 120 galleries from 18 countries -Mexico, Argentina, Chile, China, and Japan among them.

The Latin American and Ibero-American proposal is included under DIVERSEartLA, a section that returns to the fair for the third consecutive year under the curatorial direction of Latina Marisa Caichiolo. DIVERSEartLA brings together artistic initiatives of a civic nature from institutions, museums and non-profit international and local organizations, such as the Museum of Latin American Art of Long Beach (MOLAA), the prestigious Arte Al Límite Collection of Chile, LACMA, the CCK of Buenos Aires (with the presence of the well-known Argentinean artist Marta Minujín & Andrés Paredes), Launch, Art Share LA or the performance of Costa Rican artist Dorian Wood.

You can see some of the works in DIVERSEartLA, of AAL’s collection below

True to its commitment to bring Latino art closer to a wider audience, the fair has donated 50,000 square feet of exhibition space to DIVERSEartLA. His strong commitment to the Hispanic world also includes a media campaign in Spanish and the award of the “Lifetime Achievement Award” to the Mexican-American artist Camille Rose García, whose work is part of the “Littletopia” section of the fair. The father of Rose Garcia was a Mexican filmmaker and activist, while the mother of the illustrator bequeathed her passion for the world of art and murals. 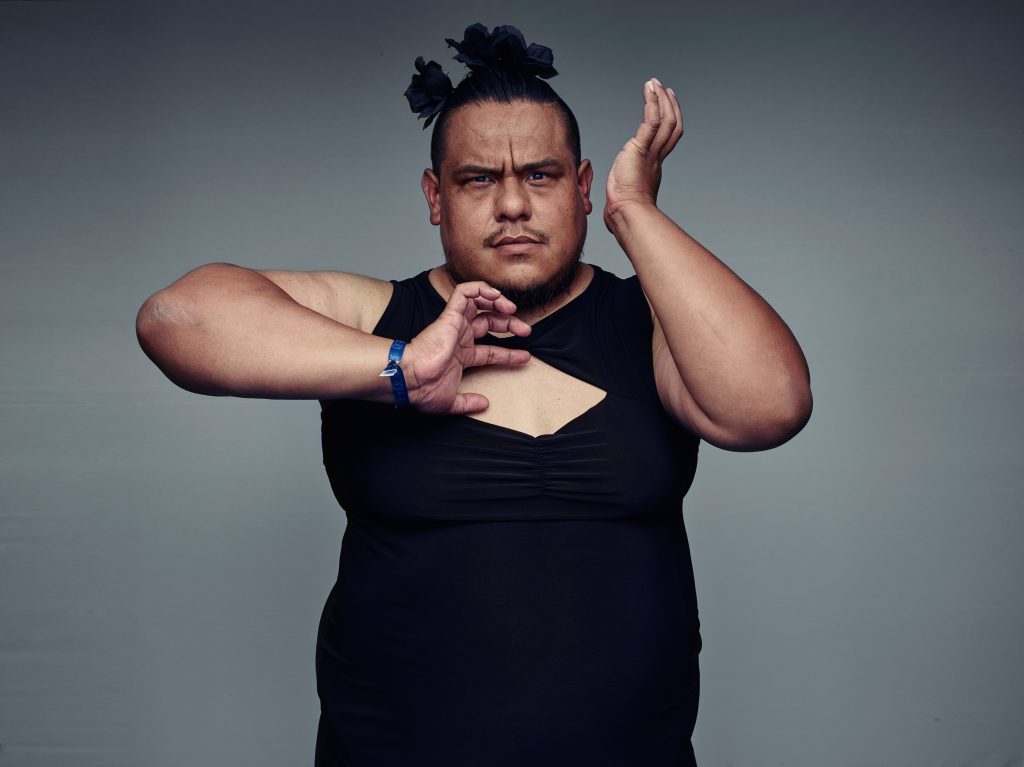 Minujín is a multifaceted artist and an emblematic figure of the Argentine artistic scene since the sixties. Considered one of the most iconic artists of pop art worldwide, her work has crossed the borders of many countries and continents.

Installation in Video The Parthenon of Books: The return of democracy to Argentina in December 1983 was the inspiration that motivated Marta Minujín to build this monumental replica of the Greek parthenon on Avenida 9 de Julio in Buenos Aires (Argentina). Created on a metallic structure and covered with more than 20,000 literary works prohibited during the Argentine military dictatorship, the work extols the values ​​revered by the Greek people during the birth and development of the first democracy in the world, which laid the foundations of democracies Western “The Parthenon of Books” is a song to freedom of expression and, a smaller version, was presented at the fourteenth edition of Documenta in Kassel (Germany).

Rayuelarte: is an interactive piece inspired by “Rayuela”, an emblematic work by Argentine writer Julio Cortázar and a popular children’s game around the world as well.

Barro Memorioso is a participative installation that immerses the public in a multisensory experience based on smells, original music and a system carefully designed to reflect light through translucent stones. The work is created from gigantic columns, cavities and mud structures that hang from the ceiling almost five feet above the ground. The visitor can access the cavities through holes located in the lower part of the work. It is precisely here that the artist has “stored” his memories that come to life in clay. The work of Paredes is part of important private collections in Argentina and other countries. The artist resides on horseback between Misiones and Buenos Aires.

PERFORMANCE – DIVERSEartLA returns this year with two performances directed by the Latin curator Marisa Caichiolo. The opening night will have the special presence of renowned artist and musician of Costa Rican origin Dorian Wood, star of Nodrissx / Narcissx, whose work seeks to glorify both the sanctity and the irreverence of intimacy. Wood, who identifies himself as a “non-binary” person of color, has exhibited his work at LACMA (Los Angeles), The Stone (NYC), MASS Gallery (Austin), Kulturhuset (Stockholm) and Hebbel am Ufer (Berlin). 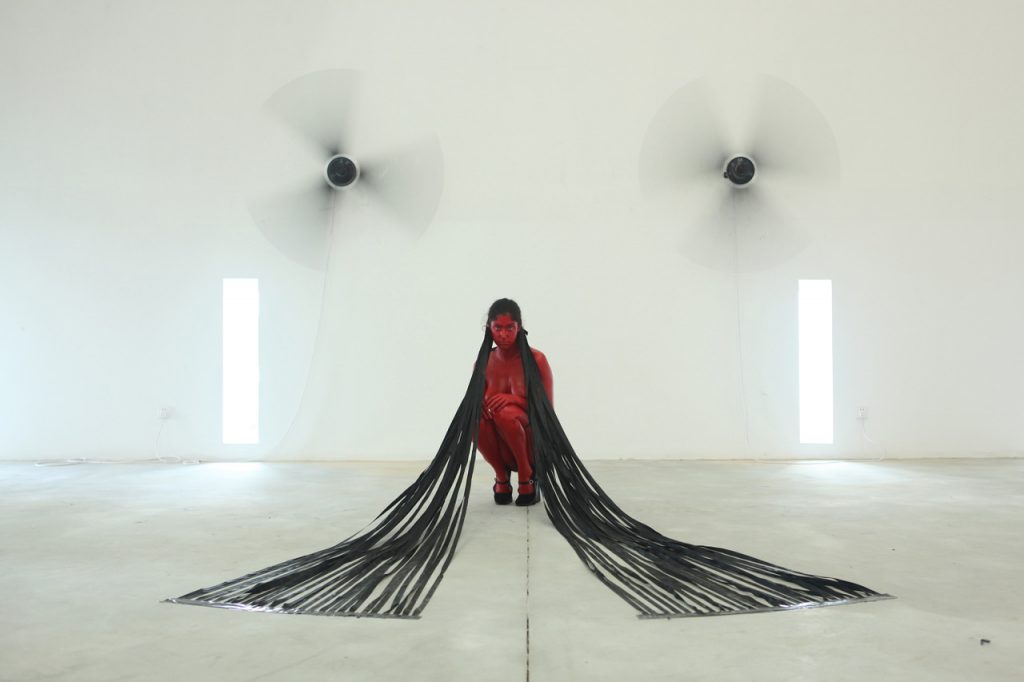 The second performance of the program is starred by French visual artist Sarah Trouche who, in You Should Wear Your Revolution, explores the emancipation of women based on her research on the French revolution and the sans-culottes movement. Throughout his career, Trouche has explored cultural issues as well as migratory and political issues through sculpture, dance, photography, installations and performance.

Virtual reality is one of the hottest topics in contemporary culture. However, the exploration of virtual reality and its impact at an aesthetic, technological, psychological, economic and therapeutic level by the art world is a more recent phenomenon. DIVERSEartLA wanted to join this exploration through Virtual Futures: XR Showcase, which offers four virtual reality experiences for the public to experience the possibilities of this technology in 2019.

The Los Angeles Art Fair is one of the largest international art fairs in the United States and a stimulating and interactive platform for art promoters, assistants and VIP clients. The fair attracts leading national and international art galleries, renowned artists, prestigious curators, architects, designers and exquisite collectors. This cultural and innovative space attracts executives and business executives from throughout the state of California, Los Angeles County, as well as municipal political representatives and leaders of cultural institutions in the region. The attendees are influential creators of trends and alpha consumers who seek and demand top-level products in all areas of their lives – art, design, gastronomy, technology and travel as main claims.

AAL Collection will be exposed in Los Angeles, California at L.A. Art Show