“They both yearned for the same thing and today they are part of a distant rain,

Don’t confuse, hard feelings are worthless, they are spasms after farewell”

Take good care of yourself, that was the final phrase that Sophie Calle (Paris, 1953) of her ex-boyfriend when they broke via e-mail and, paradoxically, motivated to 107 women of different fields were the spokeswomen of this famous French artists: “I asked them to understand it for me, that answer it for me. It was a way of giving me time for break. A way of taking care of myself”. Determining factor in this meaningful sample that had its debut eleven years ago in the Biennial of Venice, and after visiting several countries it arrives to Museo de Arte Contemporáneo (MAC) at Parque Forestal, opening a new version of the Santiago a Mil international Festival (2019).

Out of resignation or an eventual settling of accounts, the plastic exercise here exposed should be understood as the reverse of a historical consequence, which implicitly relegates women to a secondary role, but as every dagger has two edges, it also makes manifest the cowardice of the man who does not show his face Act that is not overlooked, but makes sense to the extent that that woman dismantles the fate of unitarian, sexist, oppressive and in this specific case, veiledly covered by a Prenez soin de vous (Take good care of yourself). Melosa irony that originates a shared authorial work, not only in the making, but in a feeling that equates the initial cracking with that declarative echo, fed in large part by failed or dysfunctional relationships and that Calle rescues from other female voices, be they famous or unknown, that attending to this clamor, come out in their defense with a healing ritual that desecrates the threshold of the private, making it public. It also happens that it responds to a defining act linked to Sophie’s childhood, when her mother Dominique Sindler transforms the death of her pet into a depurative performance. Cathartic remembrance that she obsessively replies. 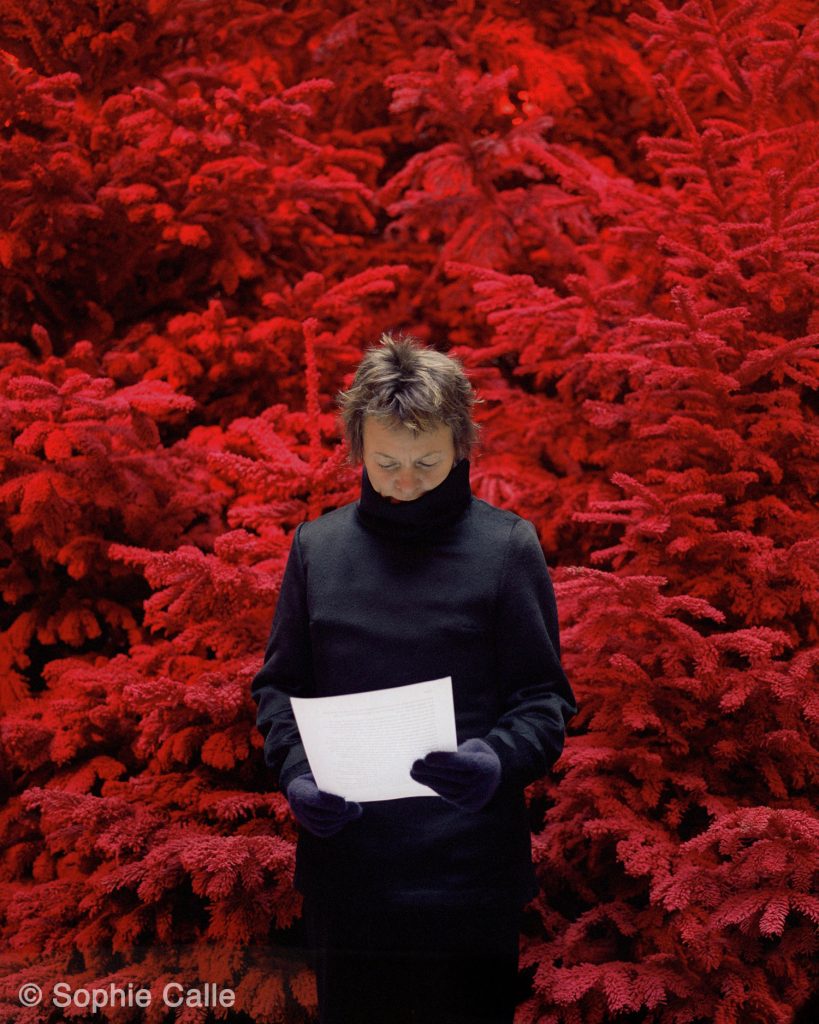 The merit of this show, however, is that it does not result in trivialization or in the ease of long-term spite and explores the corresponding gender loyalty as a natural link that is projected among others, in the advice of the kindergarten teacher Laure. Guy: “Find another ending to the story” and sexologist Catherine Solano: “I’m sure you’re strong enough to move forward and find within you the resources to act and react.” In this way, it goes from embarrassment to the transmigration of the collective imaginary and to the appropriation and necessity of experimenting by returning to the “initial ending”, and turning that turn into an unprecedented manifesto, where you can find traditional letters and video responses, from curious interventions to puzzle letters made by great personalities to anonymous protagonists, which certainly gives greater emphasis to a project that, instead of pontificating opens to the plural and from there restarts a new rereading-writing of this special missive.

Take good care of yourself is a work conceived around an emotional syncretism where gravitate, besides the regime of expressions, daring proposals like the sentence of the writer Christine Argot: “The choir that you have formed around this letter is the death chorus”. Lapidary metaphor that holds an inner strength that already manifests itself in this intuitive rethinking crossed by the opinion of a clairvoyant, a psychoanalyst, an Ikebana teacher, a police captain, a rifle gunner, and a hundred other voices that in a turn of the hand, they even include Lorna the parrot, accentuating the sarcastic approach. 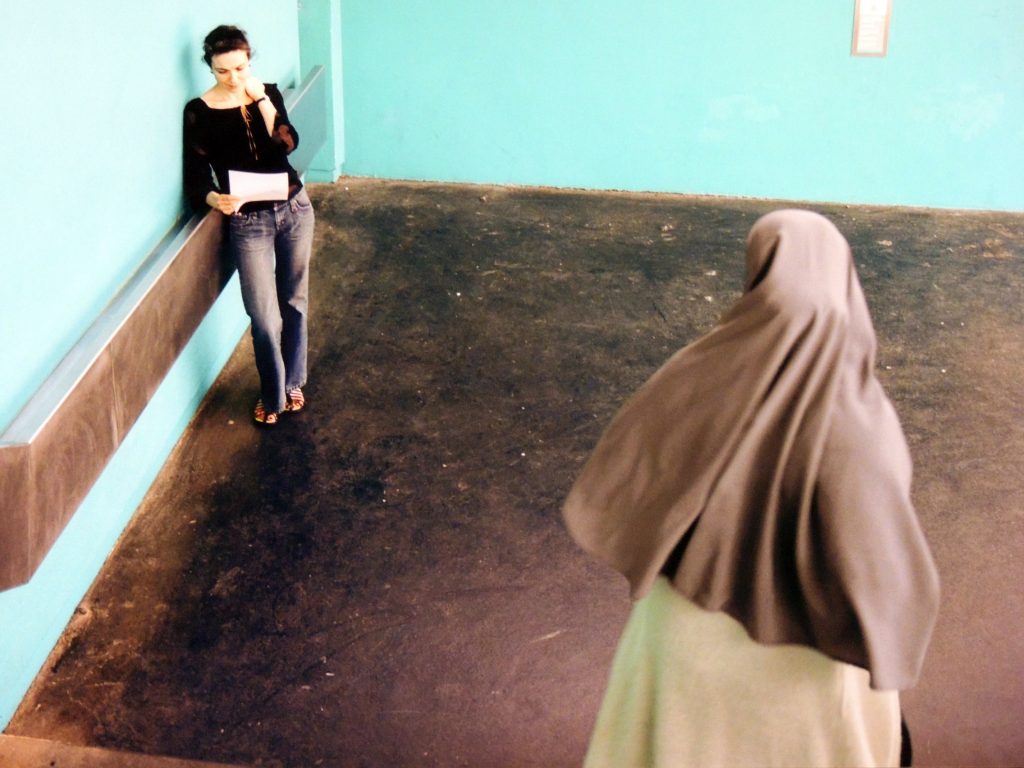 Because as a Russian church vociferates, a member of the punk group, Pussy Roit: “As artists, our goal is to change the world.” No matter what you do or where you come from, because beyond the political-cultural differences, the artists are no longer intimidated and are determined to subvert the order with works as transgressive as this, which appeal to regenerate the emotional wiring, resorting to a spectrum that universalizes the personal. Starting with Sophie Calle herself, who had the courage to channel the pain and summon them to do Take good care of yourself, a testimonial of that progressive change.

Although the most interesting of this compendium, it is not its punitive tone, but the reflexive character that validates a position that – as it is seen here – finds answer in disparate experiences. Where a simple missive activates a project in a work that also interprets those anonymous women who after a break must resign themselves to not having the independence that this artist gives them: “My projects are also a way of seeing my own life with distance”. Height of view on which this art-life relationship is based, through a mimetic representation enriched by more than a hundred views. 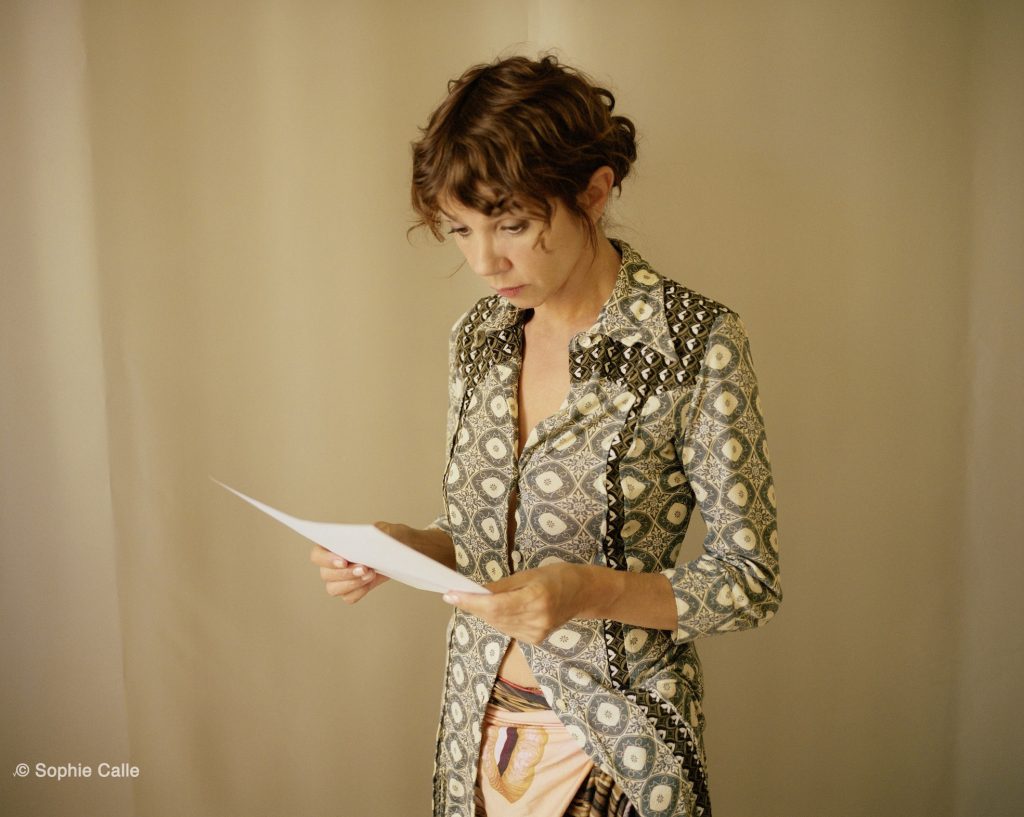 Finally, it seems appropriate to conclude this article, in a sort of déjà vu, with the advice of his mother: “Dear, I am afraid it really is, and always will be, a literary man and not a simple man. I understand your sadness and despite everything, I’m not surprised that this letter spreads your obsession. ” 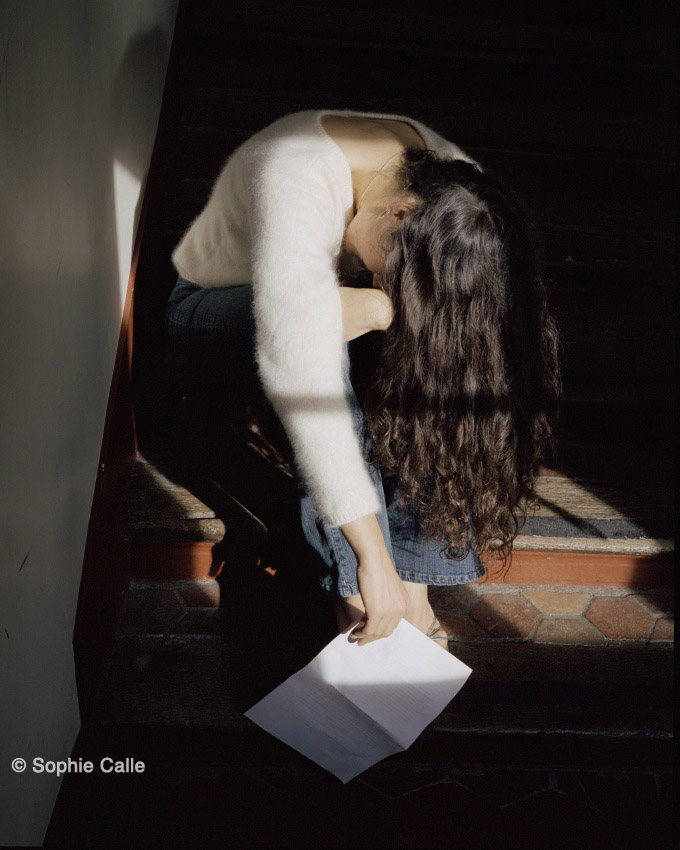 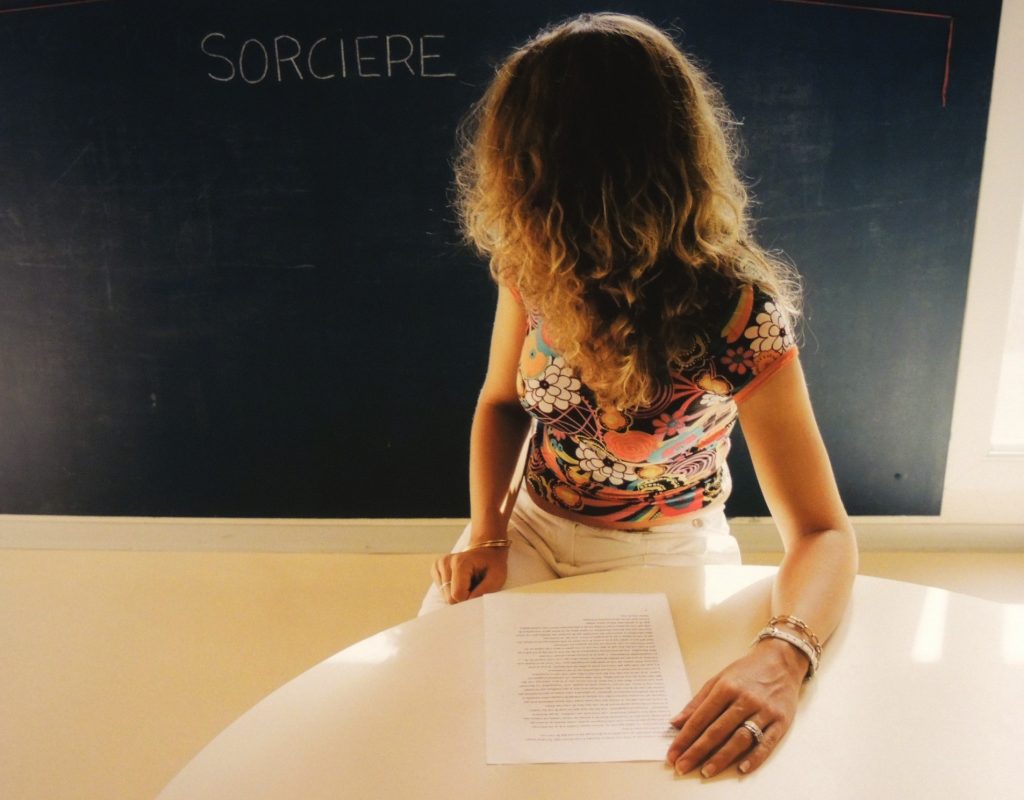 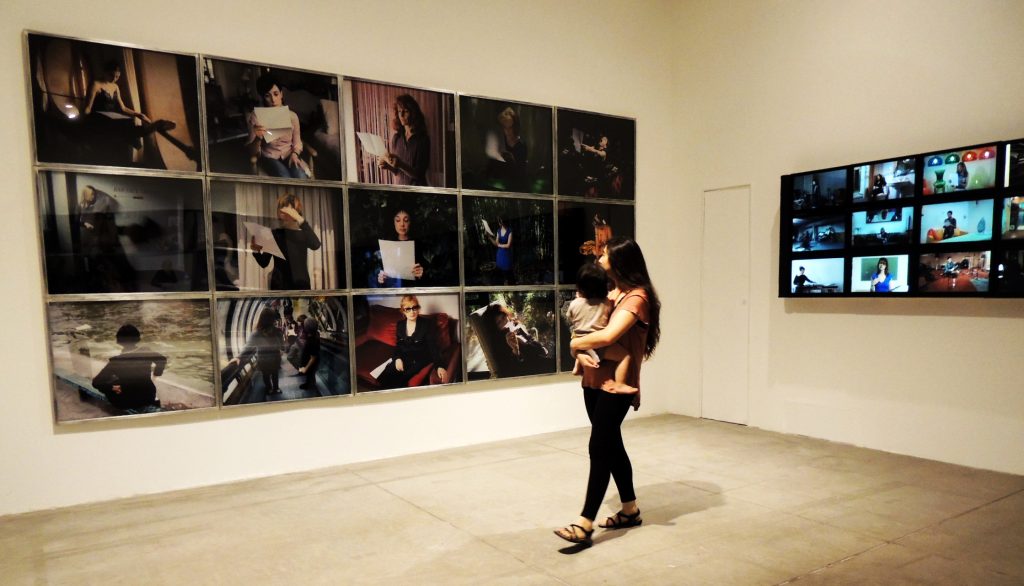