“As beautiful as the casual encounter of a sewing machine and an umbrella in the dissection table.” (Count de Lautréamont).

The sewing machine and the umbrella. Franklin (1962-2018) is the name of the sample that the Chilean Photographic Gallery of the Centro Cultural La Moneda has in exhibition, to account in 60 photographs of a reality marked by precariousness and disuse, a variant that after the closure of Matadero Franklin would be the mark of a neighbor that Marcelo Montecino (1943) has covered during more than 50 years, placing value on these “second hand” lives used to gathering bad habits of a triumphalist, consumer society, clouded by the macroeconomic figures.

Although the idea of ​​non-paradise is prominent, the interesting thing about the journey is that it is not limited to the other side, but that it elaborates a marginal poetic in whose sounding box live those inhabitants who abandoned their source of work, appropriating the devastated industrial heritage (1962-1980), along with those who amplified that climate of opacity characteristic of the dictatorship and in parallel they enhanced others that in increasing number were shaping the current Persian Market, a meeting place, where social plurality it is mixed on a par with the objects that are traded there (1980, until today).

Montecino, moreover, has contributed not only from the anthropological point of view, but as a chronicler has demonstrated an extraordinary ability to qualify the drama of black and white with the indefinable expressive force of color, contrasting the human rawness of these heroes ” la chilena “, with the oneiric side of a hundred cachureos that in a secret allegorical story tell you in your ear, a component of unreality where the symbolic presence is noticed, both in the naked mannequin framed under the legend for ever, and in the disconsolate and solitary wedding dress that hangs like a box glove after a lackluster combat, a true sign of an imperfect past that beats in every inhabitant. 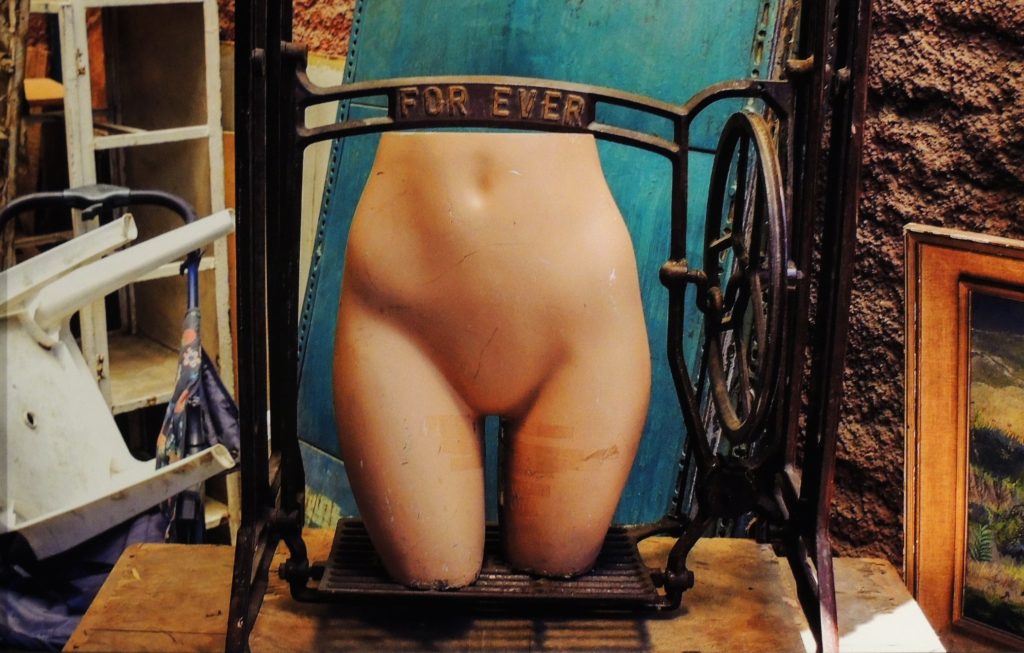 For the author, Franklin is the dissection table where he examines every detail with clinical thoroughness, coming in contact with someone who, from his agony, raises – almost in a state of grace – a sign that says “I am looking for work urgently”. Certainly, an act of ingenuity and desolation with which Montecino is delineating a visual terminology that redeems the soul of a territory with traits of ghost town, where from time to time appear those who armed their lives around the railway line (San Diego Station , popularly called Estación Matadero). Clandestines souls in pain who walk among the ruins of a tannery that now shines from war stores to scrapped bicycles next to the “just and necessary” image of the Virgin lulling a child God who in unison protects that farmhouse that Vicuña Mackenna called Potrero of death, which survives behind the camera as the living testimony of dismantled Chile. 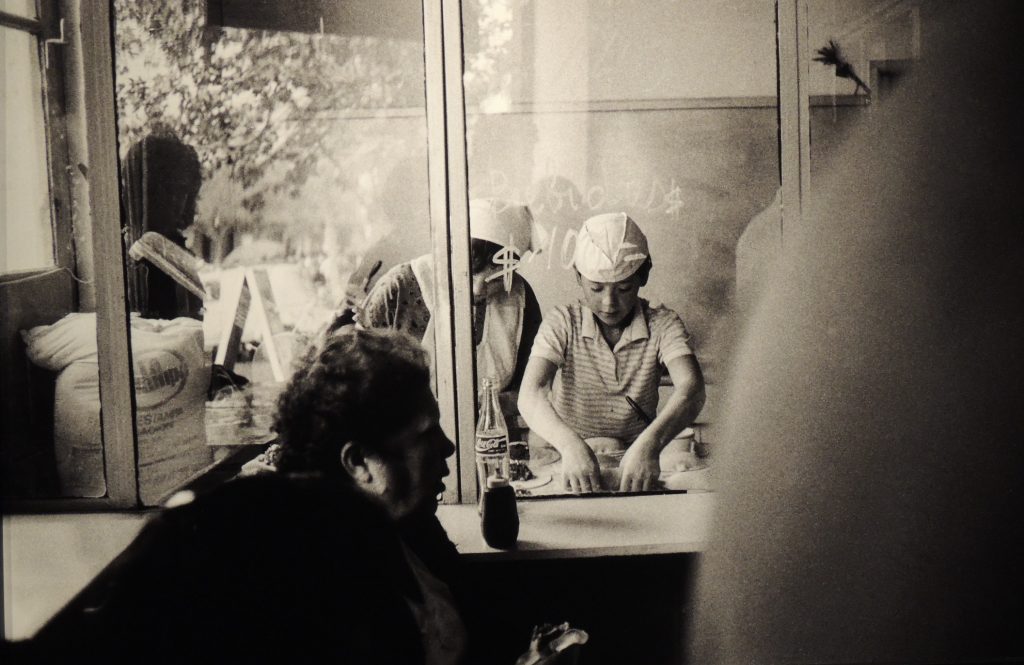 That’s why, The sewing machine and the umbrella. Franklin (1962-2018), should be summarized as a valuable contribution that suggests why Marcelo Montecino was awarded the prize for the path Antonio Quintana (2017), someone beyond the apparent melancholic halo, delves into a phenomenon social where discounting the demolished prevails the edifying sensation of seeing portrayed the history of an underworld that contrary to what it seems, is the faithful reflection of our fragmentary identity, made from mirages, reflections and a maremágnum of disconnected pieces that the author It goes spinning in a process of permanent complicity with its protagonists, who in a constant reversal of roles go one after another putting in relief, even surpassing who closes the moment. From this point of view it is important to highlight the raw material with which each story is made, and from where, without further ado, it makes us fall into that kind of self-absorption in which we inevitably find ourselves reflected in that neglect, that the author as a documentary maker rescues within the -inmensity- of an environment that, being as small as it is vast, is amplified to the extent that it transforms each corner into a stage and each person into a main actor with character and capacity to overcome adversity on his shoulders as a genuine way of life. Sustained message that the author wants to give us, by means of a counter sample that urges us to recognize the spirit of the Chilean, with its mettle and resilience to all test. It was worth ratifying in a poetic of disuse where there is no break between reality and fantasy, given that this reality is so irredeemable, that it ends up being paradoxically magical, as if it were torn from a singular and unfinished dream. 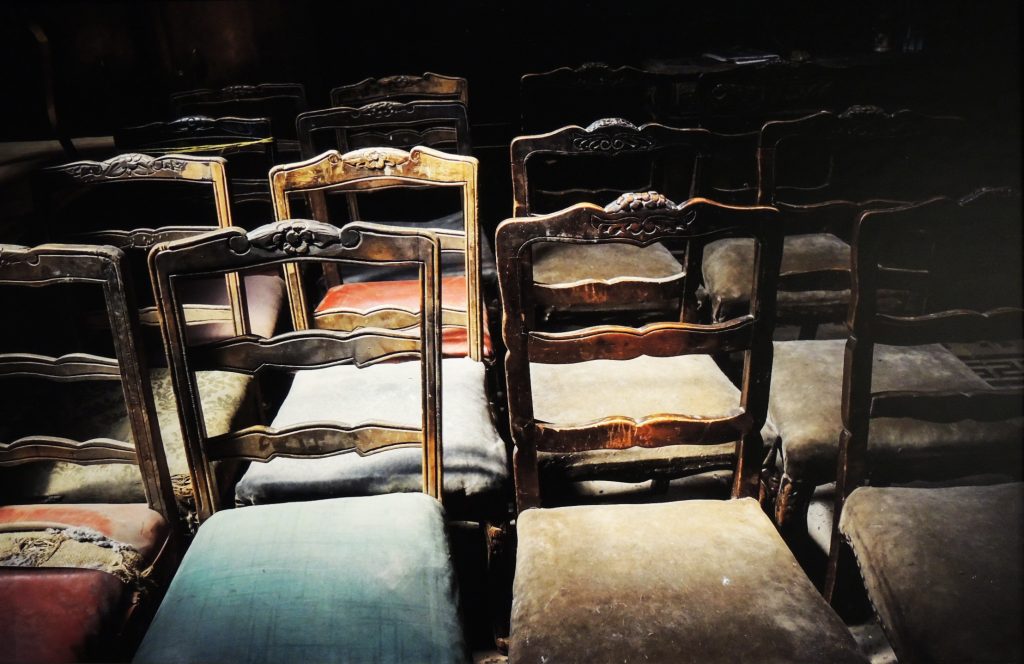 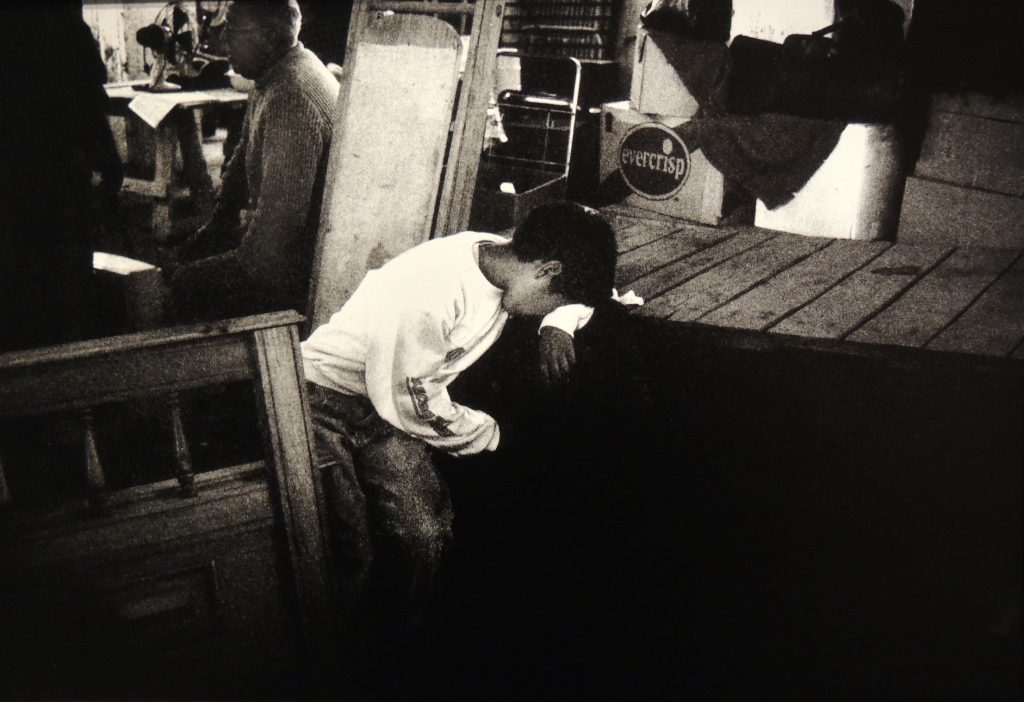 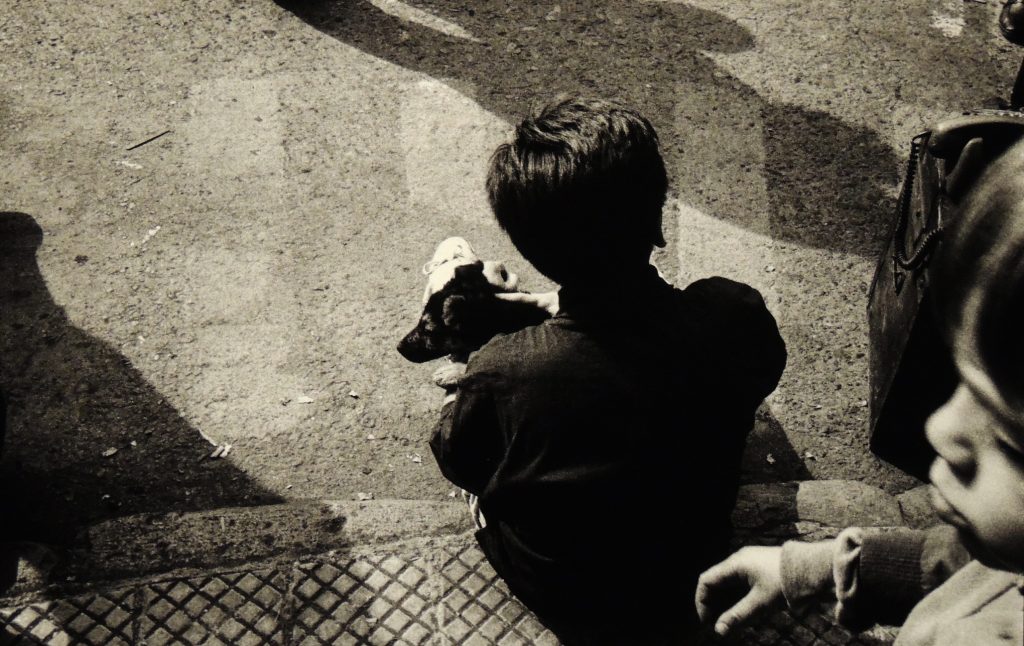 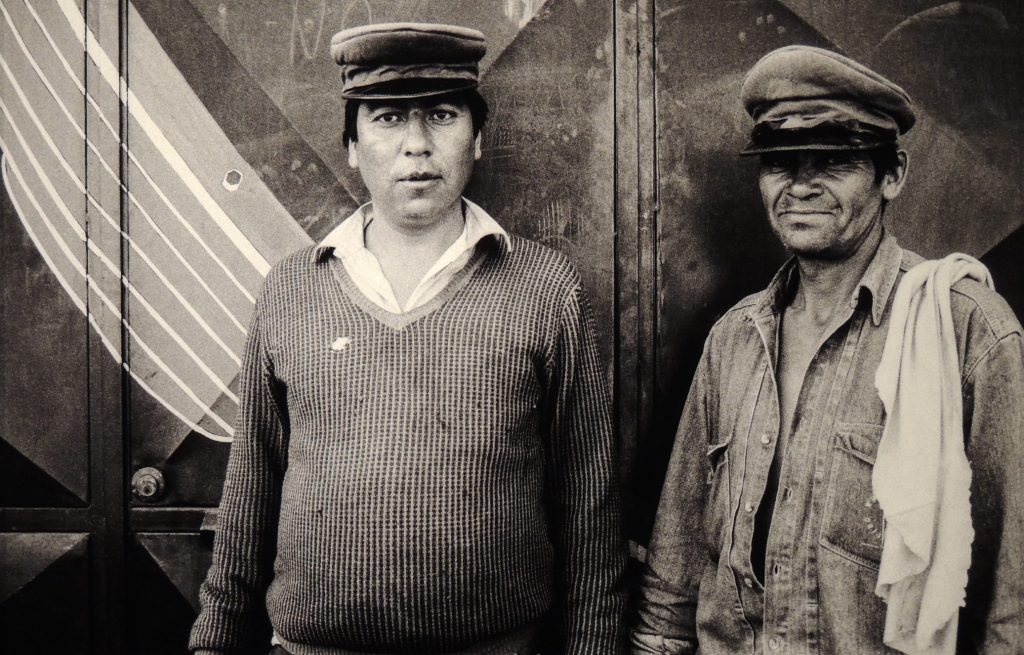