Travelling Gallery is a double-decker bus transformed into an art gallery and it travels for Edinburgh’s streets, making young people closer to contemporary art. Schools, hospitals and small cities can enjoy this cultural innovation that the four wheels museum offers for free. Is this a great idea, isn’t it?

Do you want to be an expert in contemporary art? Download Smartify!

Guillermo Núñez | “Drawing is like a Seismograph of Emotions”

The bus is turning 40 years traveling throughout Scotland. Because of the anniversary of the City Art Centre’s space, this idea was born in 1798 with the support of an experiment developed by the Scotch Art Committee, which wanted to prove the audience reaction. Not until 2014, the bus finally received the right founding to update the bus and improve the public service that it offers. 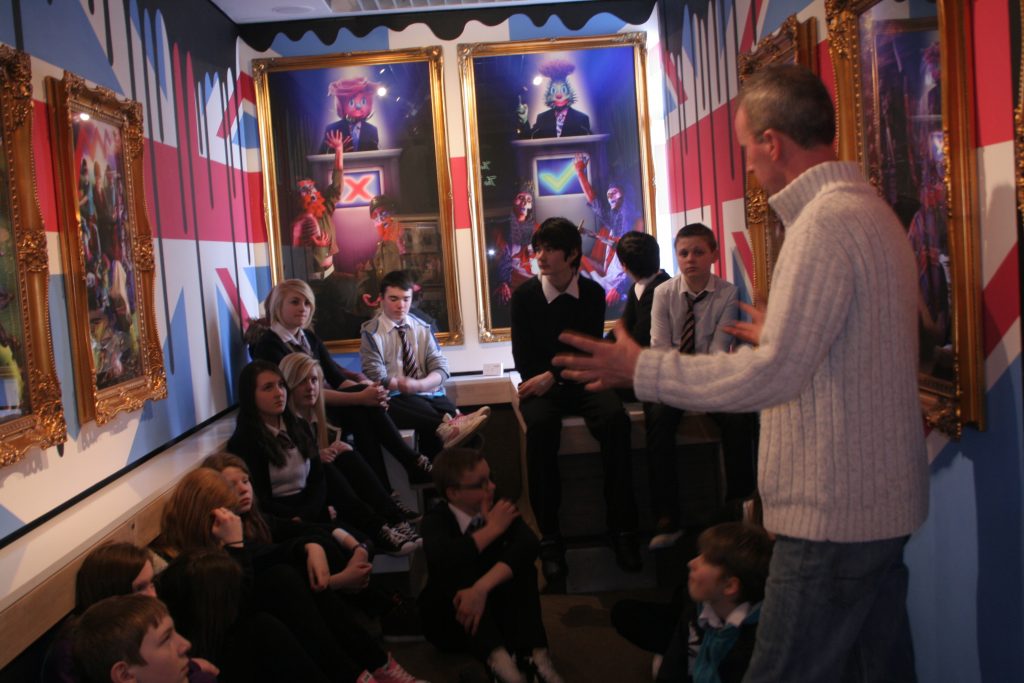 The gallery founding allowed adding two new buses in order to eliminate the barriers that may exist between citizens and art.

Within all the 40 years the Travelling Gallery is celebrating, you can appreciate some of the works that were part of the four wheels exhibitions in charge of artists like Lucy Skaer, Cristian Marclay, Tania Kovats, Tessa Lynch or Ross Sinclair.

Everyone who wants to get on the bus, not necessarily has to know about contemporary art.