The American firm has created an intimate apparel collection together with Andy Warhol Foundation and his photographic archive. In this collection, you can discover different minimalist designs of underwear with an iconic feature: Andy Warhol’s vintage photographs.

The photographs show naked bodies belonging to scenes from the movie “Kiss,” which is one of the most known independent movies directed by Warhol. 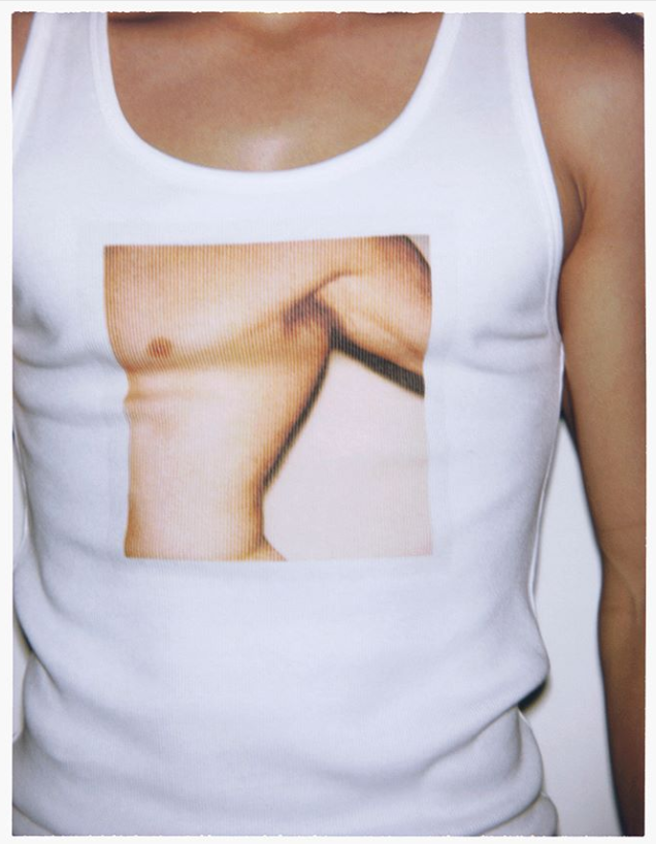 The collection “Calvin Klein by Andy Warhol” is already available in its physical and online stores and it counts with clothing for both female and male.

After collaborate with Opening Ceremony for a minimalist underwear collection and create a collection with Raf Simons, which is inspired by a classic iconography of the firm.  Calvin Klein is extremely focused on art and pop culture. What do you think about that initiative?

Andrew Warhola or Andy Warhol was an American filmmaker and a visual artist who developed an essential part in the origin and development of pop art. After a successful career as a professional illustrator, Warhol acquired worldwide fame because of his painting, avant-garde films and literature. His fame was supported by an intelligent relationship with press and for his part as a modernity guru.

Andy Warhol was a controversial celebrity during his life. After his death in 1987, he becomes an object for several retrospectives exhibitions, analysis, books and documentaries. Besides, he was recreated in works of fiction like in the movie “I shot Andy Warhol (Mary Harron, 1996).” Apart from fame and controversy, he is considered one of the most influential people in the 20th century because of his revolutionary artwork in pop art.