There is an speculation about a theft and disappearance of pieces of art, there are even movies about the complex of circumventing security. Sensors and laser rays to get as close as possible to the pieces. However, in the past this did not work like that, that is why so many have disappeared over time and tardily found in the black market, in the attic of houses or for sale in strange sites.

In the following, we tell you some of the Renaissance works of great artists that have disappeared in the course of history.

Why is important The Renaissance in our history?

What do the Leonardo Da Vinic’s Mona Lisa and “Queen of pop” Adele have in common?

Rafael | Portrait of a young man

One of the most important and renowned of the Renaissance is Rafael Sanzio. It is believed that in 1514 painted in oil “Portrait of a young man” on a board. It is thought that this piece can be a self-portrait, but also can be the “Condottieri” Francesco Maria Della Rovere.

The piece was acquired by Adam Jerzy Czartoryski in the eighteenth century, who took it to Poland. Its last known location was the Museum of his family in Kraków. The piece was last seen before the Nazi attack on Poland, in 1939, where it was requisitioned by the Gestapo and was taken to the rooms of the Nazi governor Hans Frank, who took it to his exile together with other pieces of art. Many of the pieces have been located when the governor was imprisoned for war crimes, this and other pieces of Rafael never were found though.

Thereon, the writer Lynn H. Nicholas wrote in her book El saqueo de Europa, that if the painting were found, it could be sold for 100 million dollars. 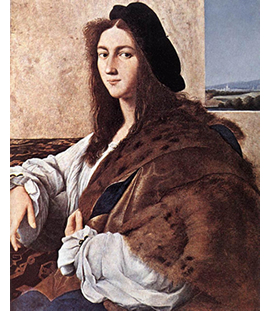 
In 1606 Caravaggio murdered a man in a fight, the reason why he had to escape from Rome. At that time he sought refuge in the city of Sicily in Palermo, where three years after he painted Nativity for the Oratory of San Lorenzo.

The piece was Stolen by the Mafia in Sicily in 1969, in a brutal way, cutting the canvas with a razor blade. Currently, both the FBI and the Carabinieri are on the track of the valuable piece, there are various scenarios, as the destruction after an earthquake or the large herd of pigs attack.  In addition, a repentant member of the Mafia recently declared that the piece was taken out of the country by a Swiss antiquarian that is already dead, and later sold in small pieces in the black market.

The piece of art, whose theft is like a Hollywood movie, costs 20 million dollars in our days. 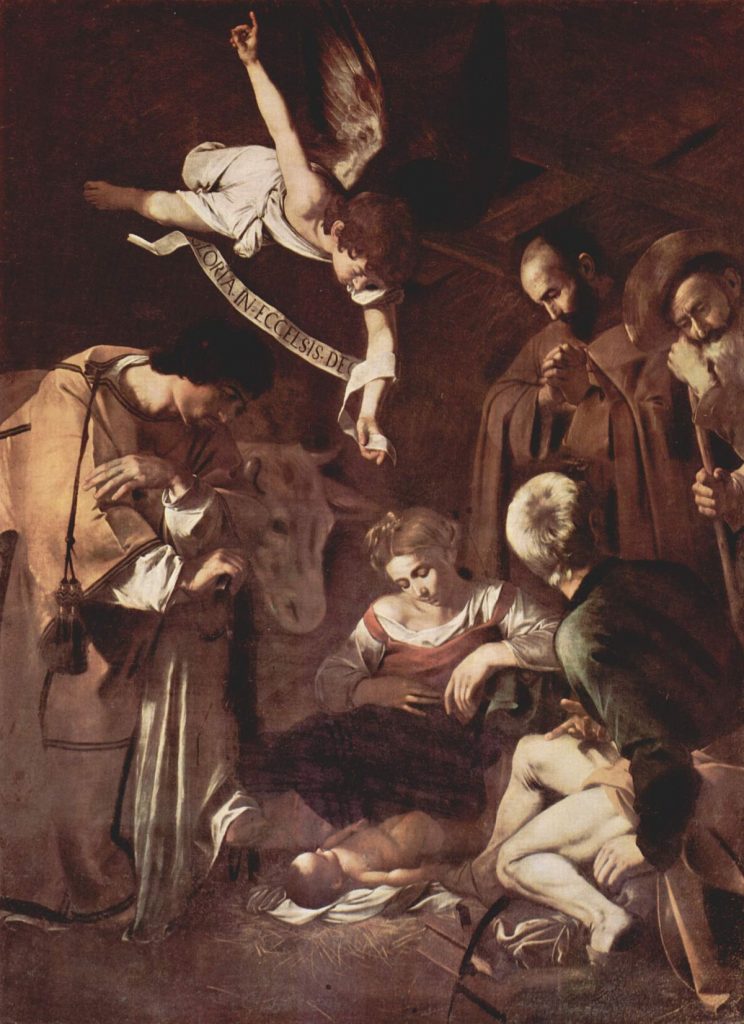 In 1508, the Renaissance genius painted this piece with a mythological topic that showed one of the transformations of the God Zeus in an animal, in order to seduce some human being, Queen Leda. Oddly, this painting has the particularity of being finished by Leonardo (the situation that would oddly happen with his pieces of art).

The piece of art disappeared mysteriously from the French Palace Fontainebleau after 1625, last time registered by the scholar Cassiano dal Pozzo. The piece is considered destroyed by accident.

Its price is unknown, but the piece Salvator Mundi, sold for 250 million dollars, is a reference to it. This piece is believed to have a higher value. 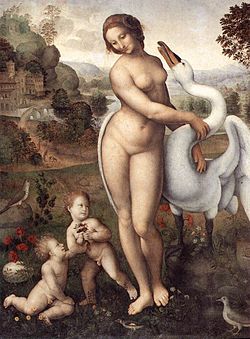 Miguel Ángel sculpted more than once the well-known David of marble that is found in the Galleria dell’Accademia. At that moment he sculpted it again but in bronze and with the Goliath’s head in his hand. In 1508 the piece was moved to France and was located in the Villeroy Castle.

The sculpture disappeared during the French Revolution, as many other pieces of art that were destroyed by the angry mobs against the monarchy.

It is hard to calculate the price at present. 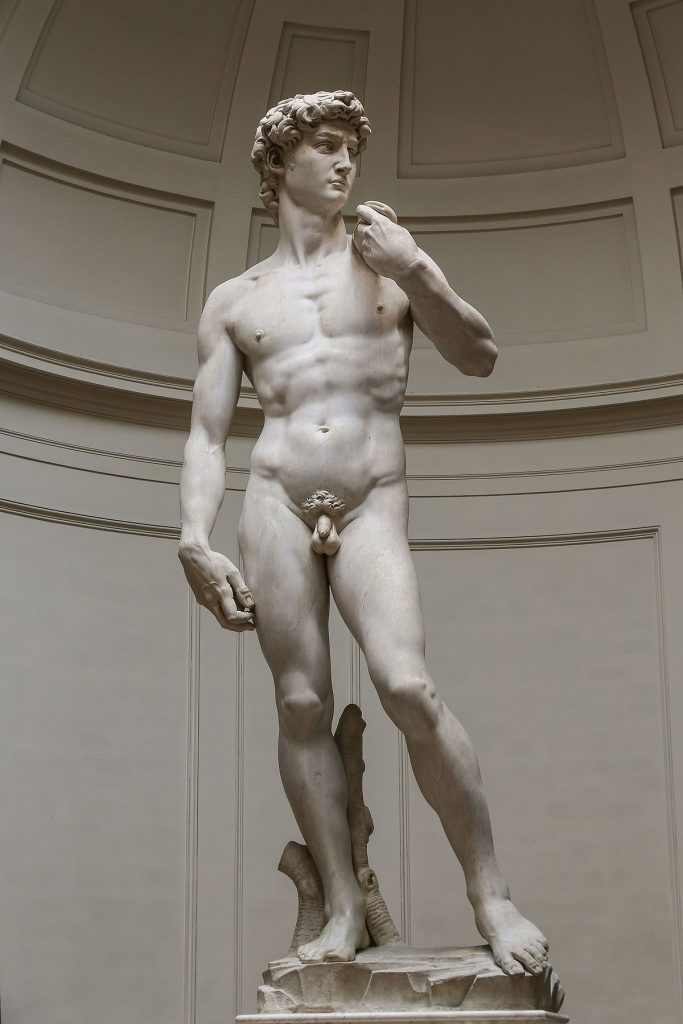 All you need to know about Leonardo Da Vinci, 500 years after his death