The winner photo of the World Press Photo 2018 was taken by Venezuelan Ronaldo Schemidt of AFP agency. It shows José Victor Salazar catching fire during the 2017 protests against Nicolás Maduro.

Yesterday was the World Press Photo Awards Show, where the very six nominated to the “Photo of the Year” were there. In this opportunity, the photo taken in Caracas on May 3rd, 2016 was the winner.

“It is a classic photo, but with strength and dynamism”, according to Magdalena Herrera, president of the jury.

Ronaldo Schemidt, a 10,000 Euro winner that the contest pays, explained that when he began taking photos saw that around him “everything was in flames”. “After a few seconds, I took notice of someone was running catching fire. A hard sight”. The situation happened after the injured man began burning with the gas spat by the explosion of a Bolivarian National Guard’s motorcycle that the demonstrators robbed.  28-Year-old José Víctor Salazar, survived despite severe burns. 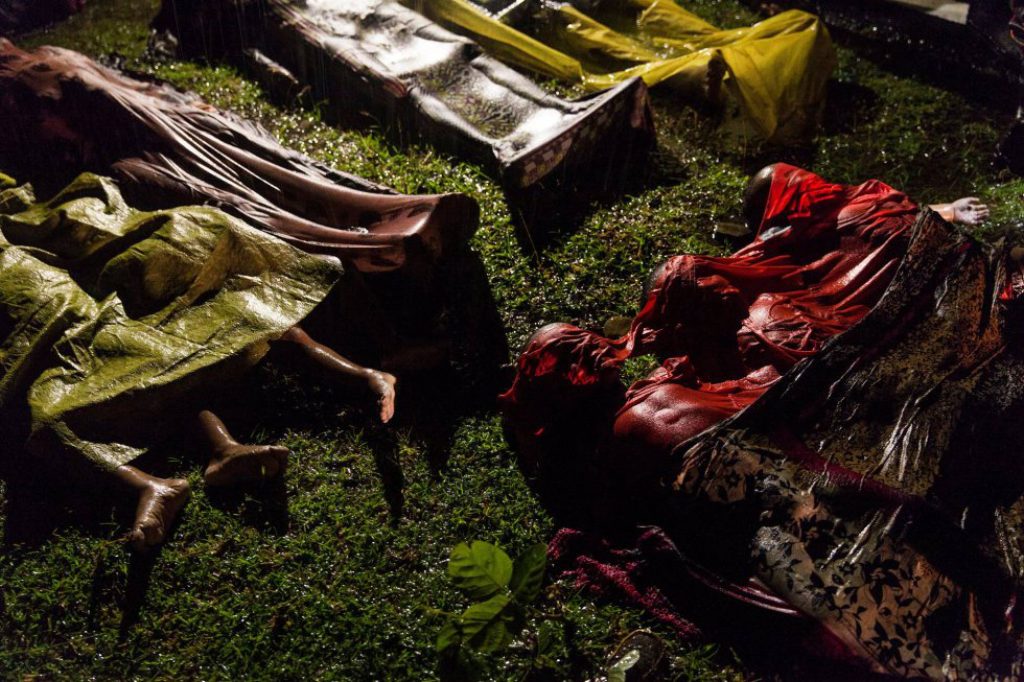 Rohingya Refugees bodies covered in the floor after the ship, in which about 100 people were escaping from Myanmar, were sunk before reaching the Bangladesh coast, on September 28th, 2017. Only 17 people survived. Photo nominated in the Photo of the Year category and general news in World Press Photo, of photographer Patrick Brown of Panos Pictures to Unicef.

Among all categories, the jury had to choose among 73,044 sent images by 4,548 photographers of 125 countries. Lars Boering, World Press Photo director assured that despite of many times awarded photos reflect terrible scenes, this choice is not replying to a knee-jerk reaction, “they are scenes sent by agencies, the media or photographers witnesses of burning situations. But, there is also beautiful series of positive events that deserve the attention from the international point of view. Another current that may flow stronger in the future”, he said. In addition, he adds that he desires more photographer women in the area because women account only for 16% of the sent photos. 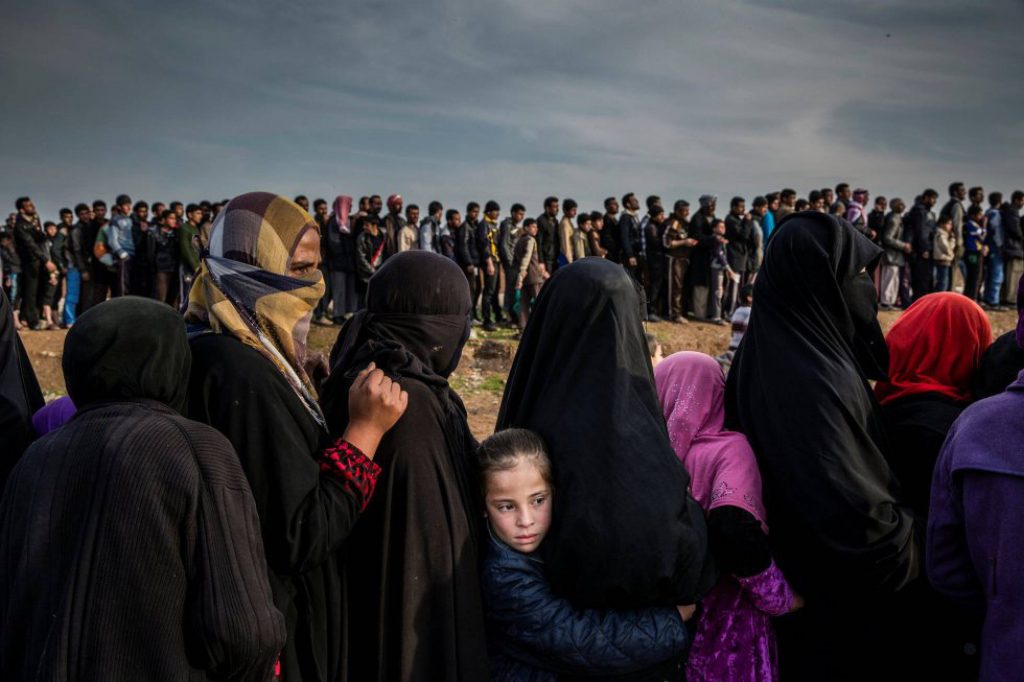 Citizens that were left in Mosul during the struggle for recovering the city of the Islamic State are standing a queue to receive some help in Mamun neighborhood (Irak), March, 15th, 2017. Nominated photography in the Photo of the Year category of the photographer Ivor Prickett.

Within the categories, it is awarded photographs of:  Contemporary subjects, environment, news, large projects, nature, people, sports and news bulletin. Once prices are awarded, the annual exhibition devoted to the winners can be seen from April 14th in Amsterdam; after that in Barcelona and Seville

Based in Dutch Capital, World Press Photo foundation was created in 1955, but in two opportunities the contest was not carried out due to a lack of funds. The support of the photojournalism and accessing and sharing  graphic information with its main objectives.