The eternal revolutionary of Hispanic literature passed away today, leaving behind a legacy that transcend the Hispanic culture, immortal like himself, that not only concerned about lyric and academy, but he also developed an imaginary vast of visual devices, figures and characters that speak about his genius at understanding and communicating the most mad essence of the popular art. 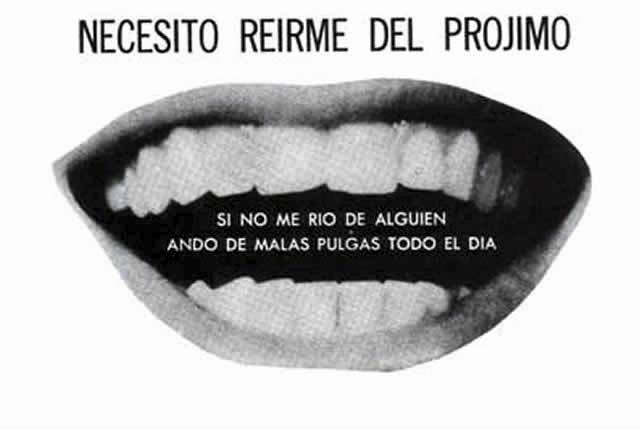 The elder of the Parra Family, he made what nobody had ever made before and got into the deepest Spanish American society: He created the anti-poetry, that gave birth to an unlikely and reformist way to interpret reality, to a prevailing culture during the twentieth century.

His way of understanding the art does not go unnoticed both his anti-poems and his visual work. He worked from the intention of restructuring cultural canons through that fissure, from the breakage with logic and from the mood, it untidies and creates confusion in viewers, from a particular joint between visual and discursive.

As a result of his prolific and multifaceted work, he was awarded with the Juan Rulfo Literature price in 1991, Mexico, and Reina Sofía price of Ibero-American Poetry in 2001 and a decade after, in 2011, recognized with Miguel de Cervantes price at the age of 97.

Like an epiphany, today he kept his “I leave then return”, disappearing of the physic level for ever, but returning to life in every single sentence, piece, trick. And then, in a profound soliloquy, his voice should reach us saying “cry if you want. I, for my part, burst out laughing”. 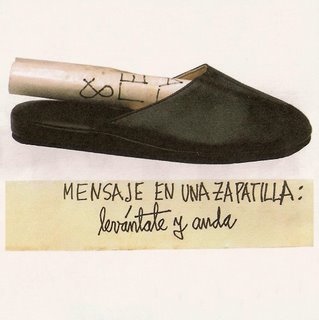 Last instructions of Nicanor, for his death

Watch out of holding the wake at the room of honor of the University
or at the Houze of the Wreiter
there is no doubt about that
Cursed you if my wake is over there
be careful with holding me wake over there
Now well —now wrong— now
hold my wake with the following objects:
a pair of football shoes
a flowered potty

Once finalized the wake
you have freedom of action
Laugh —cry— do whatever you want
But when you bump into a blackboard
at least behave yourself:
in that black hole is where I live.

Booming Poetry | From the insight to the outbreak