Agnes Berenice Martin was born in Canada, on March 22nd, 1912, daughter of Scottish descendant. From an early age, she was interested in art and she decided for teaching, that’s why in 40s she moved to New York to study arts in the Master school of Columbia University. Being there she was in contact with abstract expressionism, the modern style which she felt more comfortable.

Agnes defines herself as the last abstract expressionist painter. In the 50s, her work evolved from the abstract expressionism to a more personal and characteristic style called minimalist, as in her hometown would say. In 1967 when his career in New York was reaping benefits, she left the city and roamed during almost two years between New York and Canada before settling in New Mexico, Georgia looking for some peace and quiet. This due to a psychosis episode that she had before travelling. 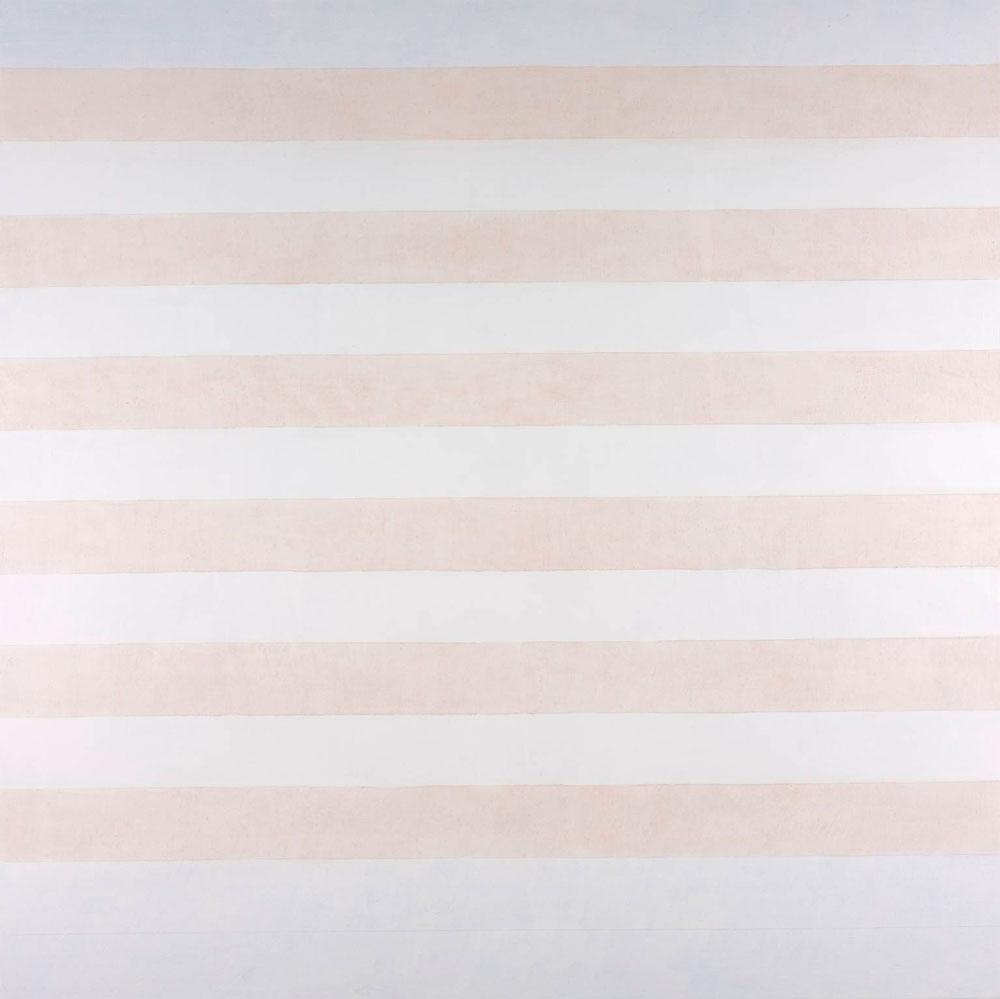 This episode shook her artistic production, so she stopped painting during seven years. In 1974 she took up painting and became famous. Her pieces became part of the many collections. She befriended Rauschenberg, Jasper Johns or Robert Indiana. She turned into an inspiration for younger artists like Eva Hesse or Ellen Gallagher, who were dazzled by her pieces. 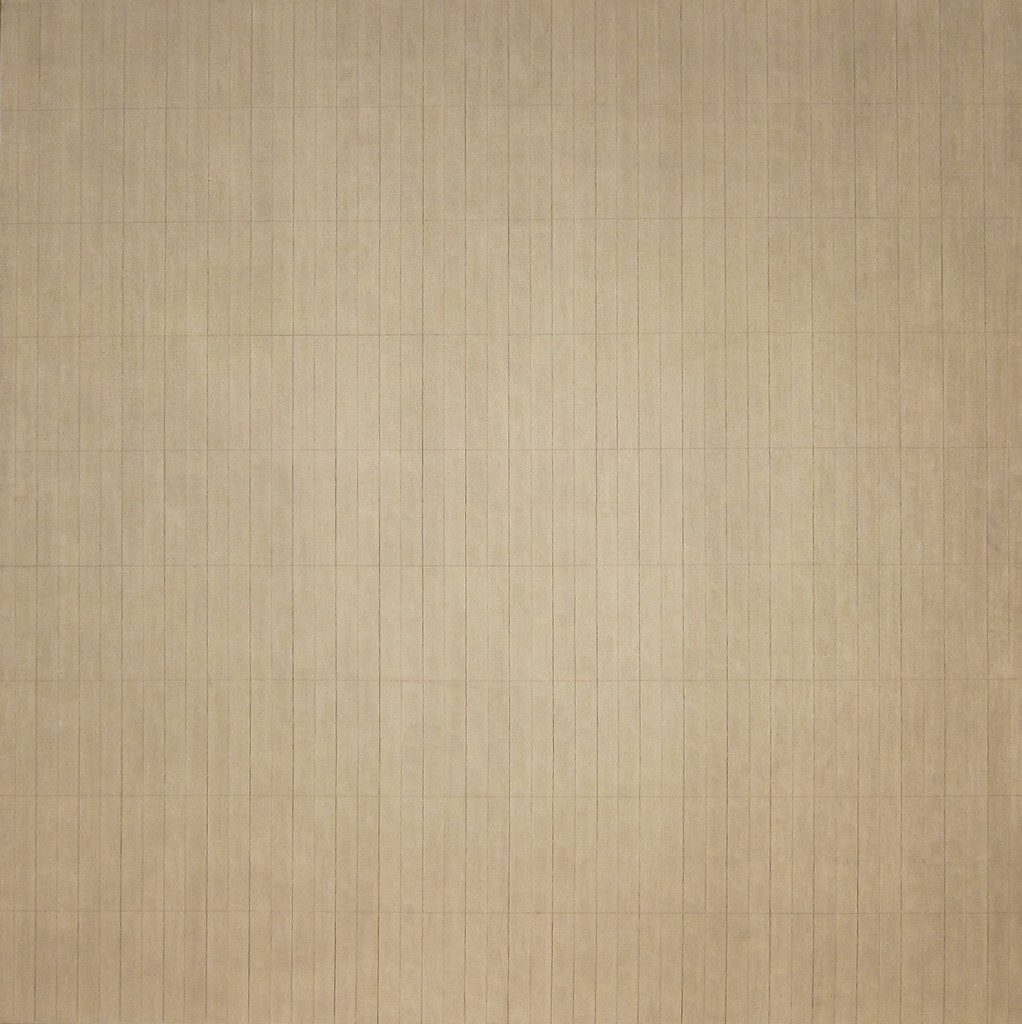 Most part of her canvas were divided in squared cells and, even if shapes were minimalists, reflected many of her spiritual and private aspects. The Taoism was the lifestyle that she chose to live, which is why she always kept away from the intellectualism, only highlighting the piece’s personality and spirit. Besides that her canvas represented abstract shapes in which she painted horizontal lines, color fringes with subtly thriving strokes, changing the palette from one series to another. 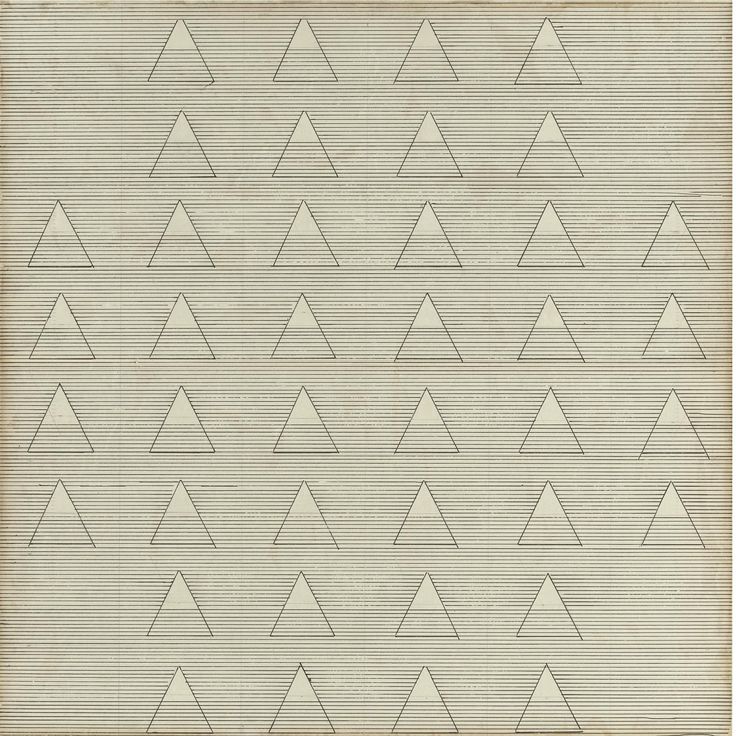 Finally, the few licenses that she made at an older age, made her format mutate from large dimensions to smaller formats, so she could keep moving her own works. She constantly worked until the end of her life. She died in December, 15th in a retirement house in Taos, New Mexico in 2004, she was 92 years old.