Body’s fragility, violence of change, and configuration of human beings are presented in Liminal Bodies, a project carried out by the curator Mauricio Bravo. The purpose of his work is to show how political, economic, historical, and cultural models have a rude and arbitrary impact on physical identity and body itself. 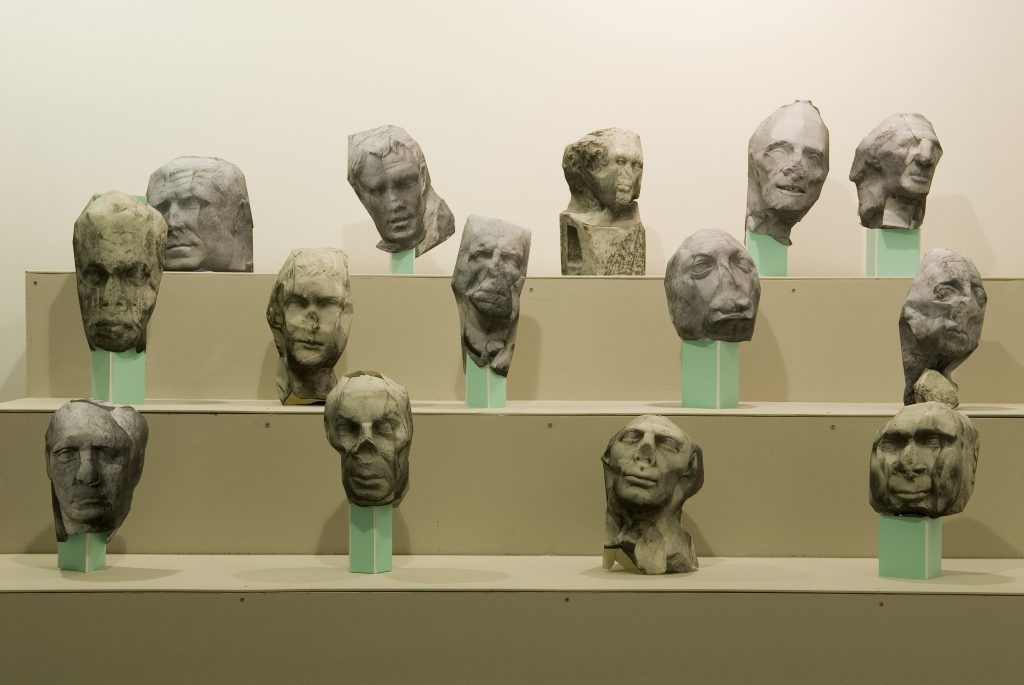 These creations, containing boundless figures, are presented to the audience who is invited to think that behind high-performing force and agility, and dynamism of a frenzied consumption, performing signs are filtered out which recall nonsense and madness. 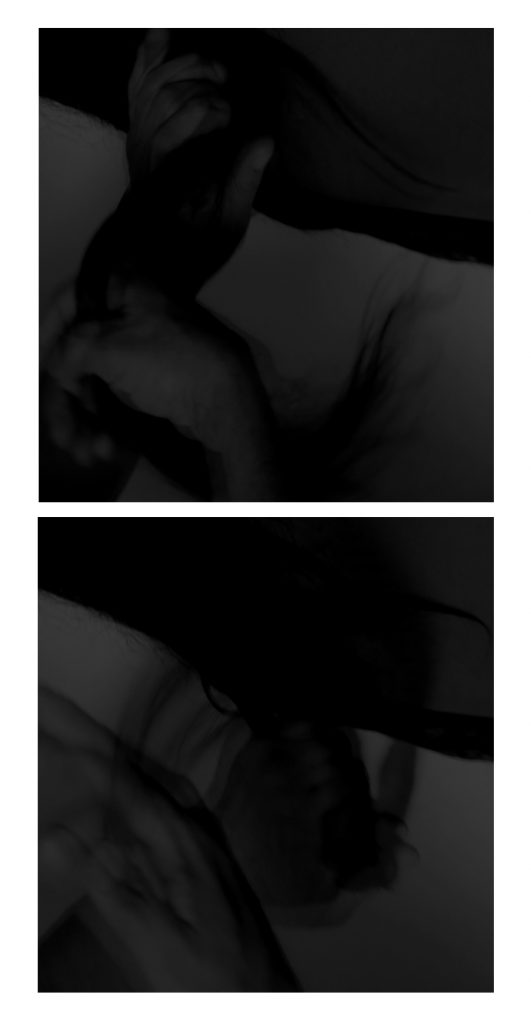 From experience, we can see the explosion that takes place in our bodies. A vibrant turmoil of forms, colors, and sounds that can be understood as unnatural, but formulated from the purest side of human body. It’s a transmutation of a human being, someone who grows uncontrollably, without rules, without permission, or guilt.

Undoubtedly, a reflection about how human body became volcanic and transcends between what is ethereal and dystopian, always with uncertainty about asking and understanding this new human nature. 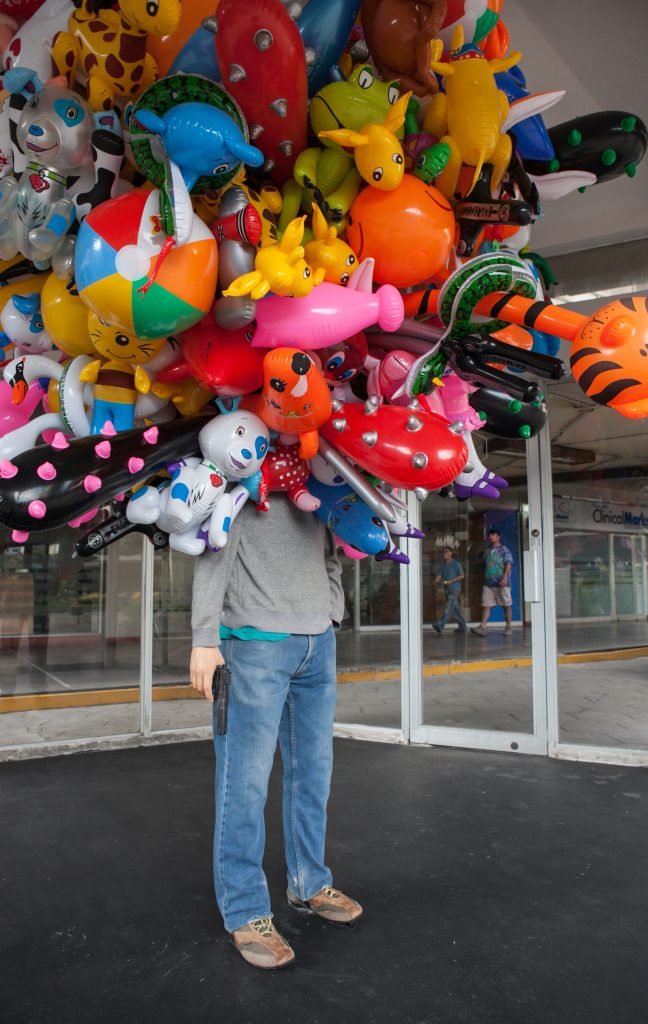 Thus, the body has been turn into a valuable asset in health, beauty care and production markets. However, its symptomatic and spectral element keeps appearing at the media, at daily acts, or at the infinite performing scenarios 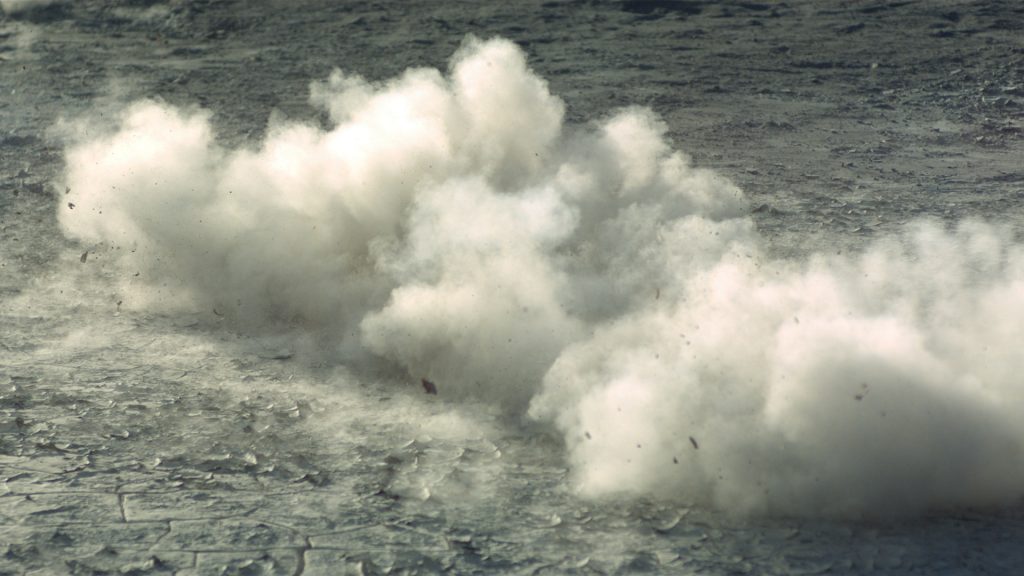 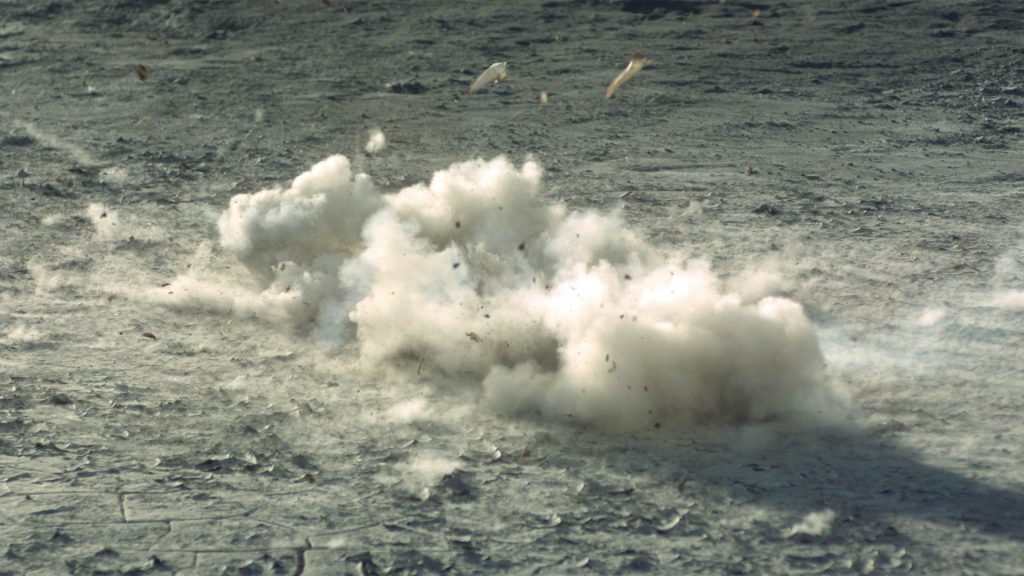 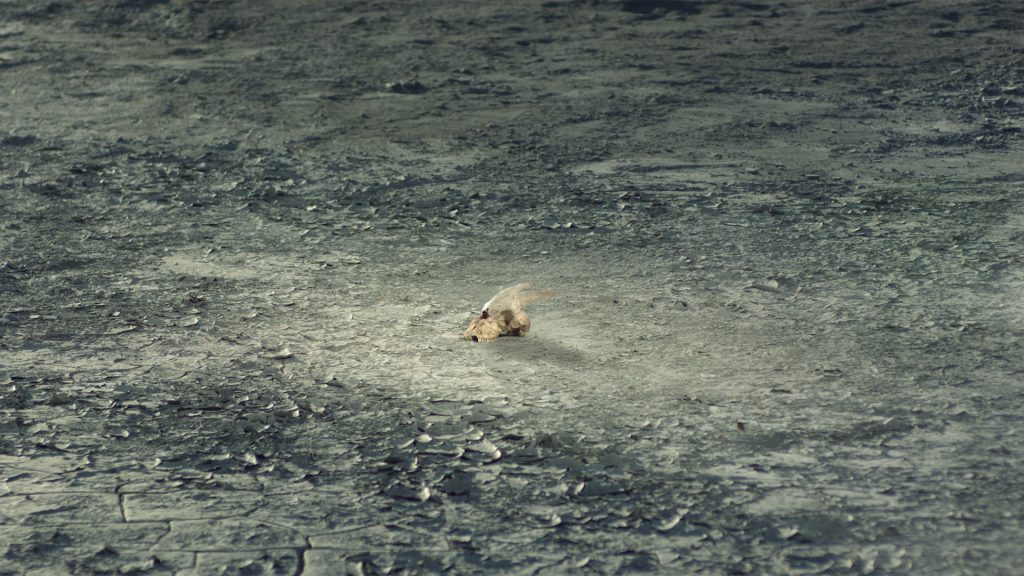 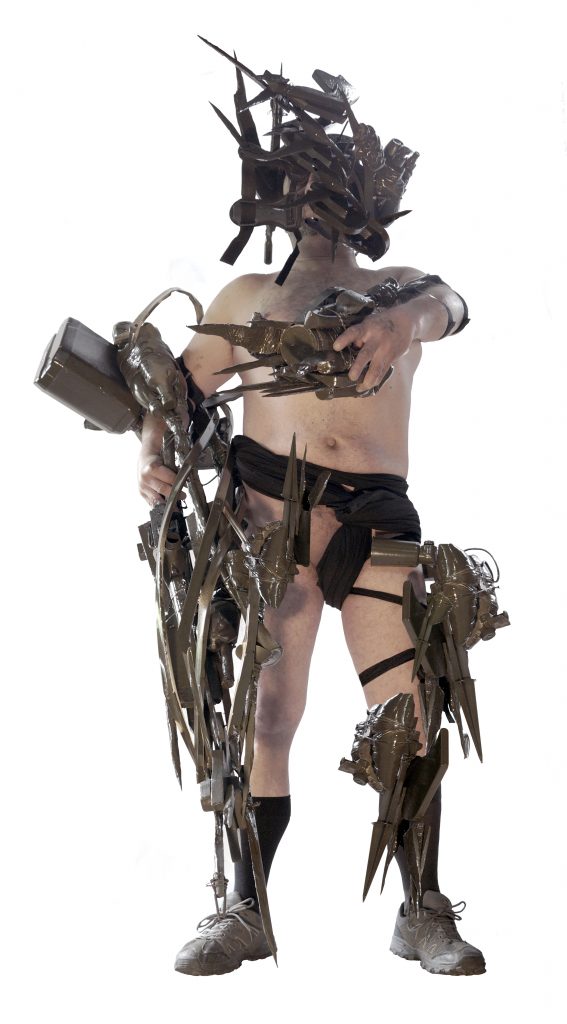 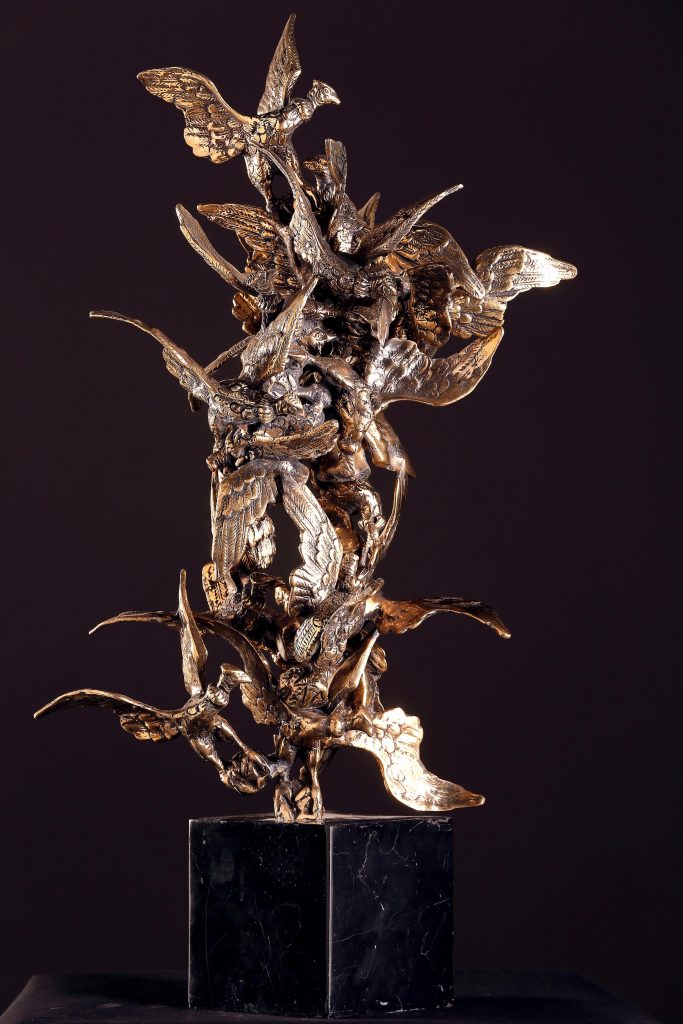